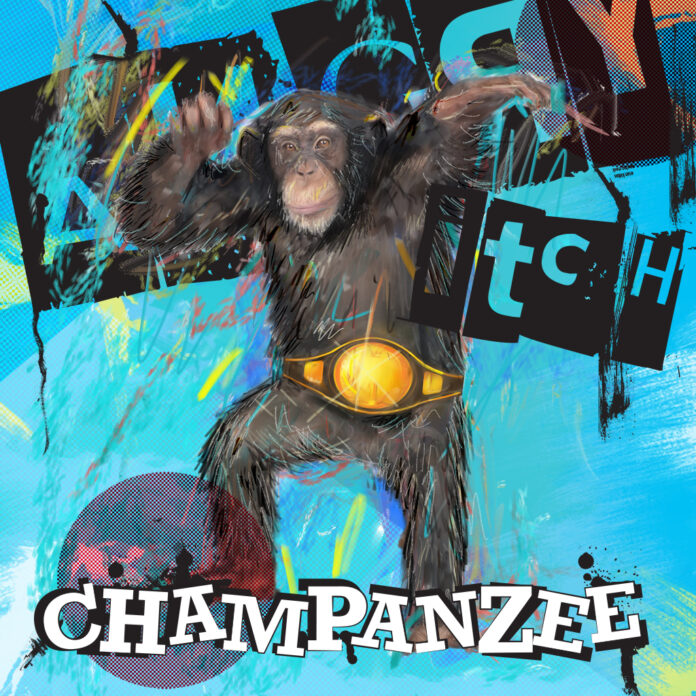 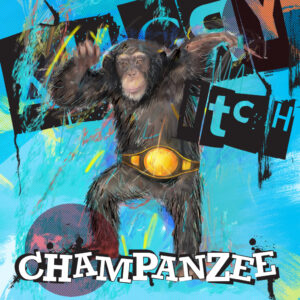 Every now and then my wife asks me to do her a compilation CD for the car for her journeys to work. She always says… “Make sure it’s stuff I can sing-a-long to”.

“(music stops and a little Brummy voice shouts, “But we live in Smethick!”)”

She’ll love Angry Itch because they are pure Pop Music in an infectious, jump-up-and-down, singalong way, combining it with humour, punk rock bollocks and precision tuneage.

This is their debut album. Thirteen songs, four of which have been available before in raw-er versions on their EP’s. Angry Itch have come of age. As I write this they are playing a storming set at Rebellion for the second year in a row. Next year will see them higher up the bill I imagine as they are the best of British; no-nonsense, heads-down punk-pop.

If they were cute American boys with chiseled jawlines and bulging biceps they be on their way to being punk-pop millionaire sell-outs, sponsored by Nike / Pepsi / whoever. As it is they are geeky, beardy, baldy Brummies who were initially inspired by Green Day and Nirvana as kids, have worked hard at establishing their sound and reputation as an inspiring yet down to earth, fun punk / grunge pop band.

Curiously, every band they get likened to in reviews (NoFX, Mudhoney, Angry Samoans, Coffin Break…) are American. I guess the British don’t normally do this kind of funny / serious, brash / insecure fast & loose punk-pop that well.

There are three slower, Nirvana-y, sensitive songs about friendship and love (and shit) which could easily be dismissed as “a bit gay” but young female pop-punk fans will love them to death. Then there are 50-second hardcore-speed-trials like Misery which the punk-as-fuck contingent will love. Their unique-ish selling point are the dual vocals where you get one tuneful singer who has a slight problem with his R’s, and one gruff shouty bastard who bellows the choruses. It works well.

If I hadn’t seen them play live maybe I’d have dismissed this album as a bit lightweight as far as lyrical content and musical progressiveness is concerned. Their early influences and an eagerness to please everyone is apparent but cancelled out by the fact that they are a thoroughly unpretentious band, intent on generating good-times vibes without being totally comedy-punk.

When they do venture into vaguely political / protest territory it’s not massively successful as it’s a bit non-specific and a touch cliched. “The rich get richer and the poor stay poor” for example, is a bit weak. But at least they are trying to address the state of the nation.

Angry Itch and their existing fanbase are no doubt hugely proud of this album and rightly so as it’s a labour of love, financed by there own hard work as a gigging band. The production is great, it’s full of good, immediately lovable, catchy songs, and is imbued with an energy, positivism and cheeky charm which makes them irresistible.

And as a brilliant piece of promotion they have an 8-bit Video Game to play for free with clips from the album.. .. and it takes me back to the old pub video games from the Eighties like Frogger.  The link is here.  Enjoy.