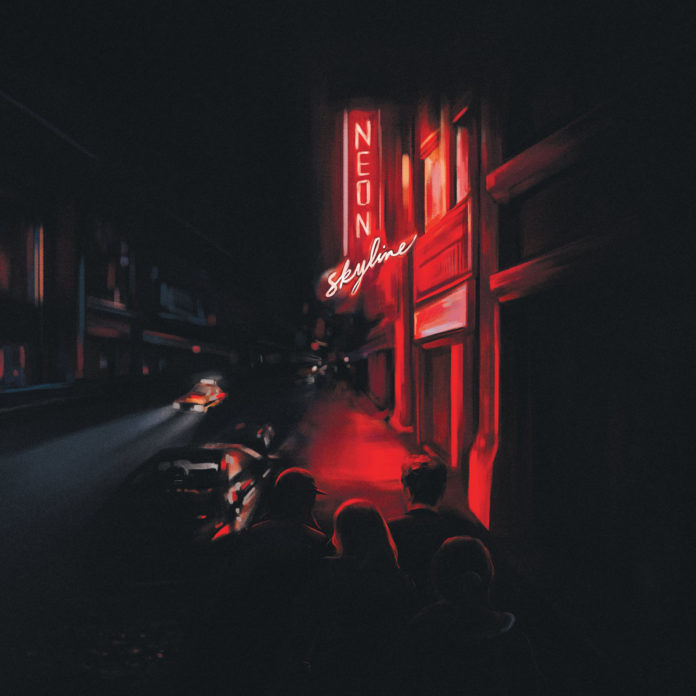 Canadian singer-songwriter Andy Shauf returns with a new record and creates an intimate picture of everyday life through the eyes of his protagonist.

Four years ago, we highlighted Canadian singer-songwriter as one to watch as he readied to play Primavera Spain after the release of his third record, The Party. Now, on his return, he has written another concept album that focuses on the everyday experiences and wraps them in equal doses of humour, empathy, and cynicism.

The story starts with our narrator calling up a friend to go for a drink at their local, a place full of memories of a previous relationship, one that he is clearly not completely over. On entering, his friend comes with the news that Judy is back in town. From there we’re taken on a journey through the night with the pair of friends, full of witty observations that rub up against the daily tales of friendship as Shauf, in character, reflects on his past relationship. Naturally, as the night progresses the couple meet. At that point, the awkward reassessment of their relationship comes through alongside the inside jokes and quirks that they used to enjoy. Throughout, with his soft voice, he tells the story in a way that connects easily. The desire to start over and learn from one’s mistakes, to reassess one’s faults, but always in the knowledge that that time has most probably passed, slipped into history.

After a few songs that set the scene between friends, the gorgeous Things I Do, one of the highlights on the record reaches that stage of inner reflection. However, the jewel in the record is Try Again. Our couple has met and is finding their way through the night together. The song is filled with optimism that he will get through the encounter. Self-doubt and a rallying confidence crash up against each other as he tries to find a way.

Musically, Shauf sits somewhere between Elliott Smith and Paul Simon, but with that observational style of Randy Newman. Whereas on his previous record the songs were based primarily over the piano, on Neon Skyline he has chosen to move to the acoustic guitar as the base and layer the rest over it. There are wonderful flits of clarinet, slide guitar, and the basslines wander throughout giving the feeling that you are walking through the night with him. Where his previous album laid out individual vignettes observed over one night, on The Neon Skyline he has taken the idea one step further to create one story, a narrative that runs through from the beginning to the end of the record. It’s the simplicity of the story and the way that he expresses it that really grabs you as the lyrics reveal themselves more with each listen.

Watch the videos for Neon Skyline and Try Again below: