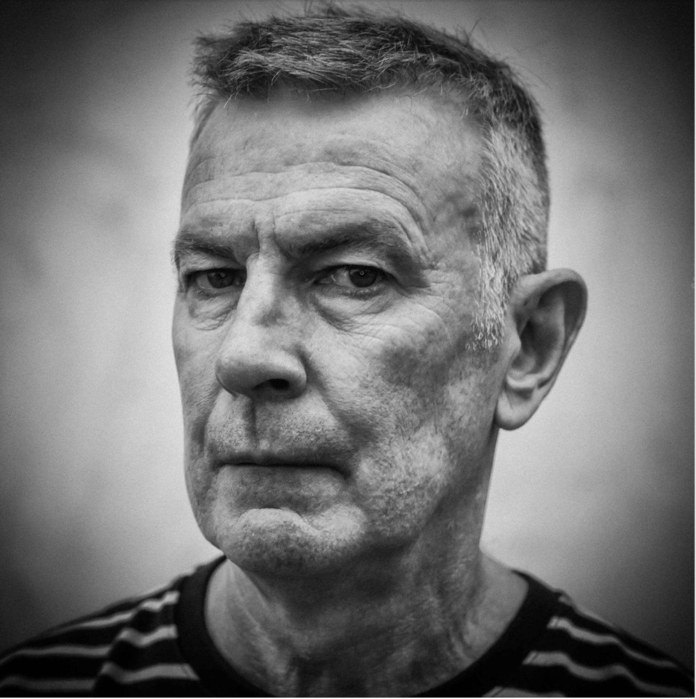 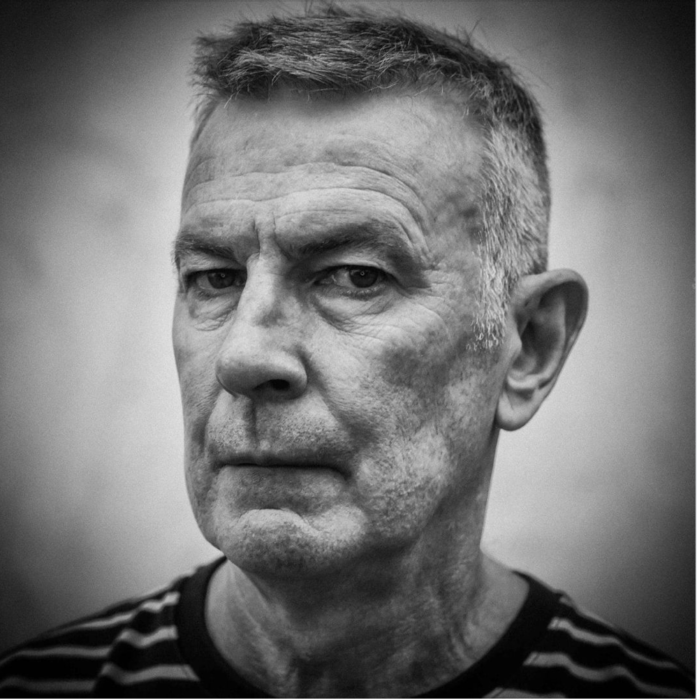 Really shocked to hear of the death of Andy Ross.

He was so full of music and life with a heart of gold and a very loud exuberant and deeply intelligent personnae that he was a life force. A howling gale of opinion, music and great anecdotes and a magnet for the beautiful madness that often overshadowed his bands. How much of early Blur was actually him was often hard to tell.

It was always a pleasure to bump into Andy walking around Camden. The former boss of Food records was also the architect of Blur’s rise to the top and the brilliant Blur v Oasis battle for the number one spot. Creating a perfect pop  culture moment was so Andy. He was one of those people who was full of music and raging and hilarious and captivating arguments and mad discussions. I knew him from the late eighties when we both wrote for Sounds together, often locking horns on the new Manchester bands that I wrote about in that good natured intense banter and discussion and totally black and white opinions of true music heads.

Last time I saw Andy was in 2019 when I did a an event with him and Alan McGee  where I refereed a good natured and intense discussion between the two in Islington over the Blur v Oasis chart battle – it was a fascinating evening and the plan was to take it on tour but it never came to pass.