Home News Andy Johnson artist from The The and Matt’s brother :RIP 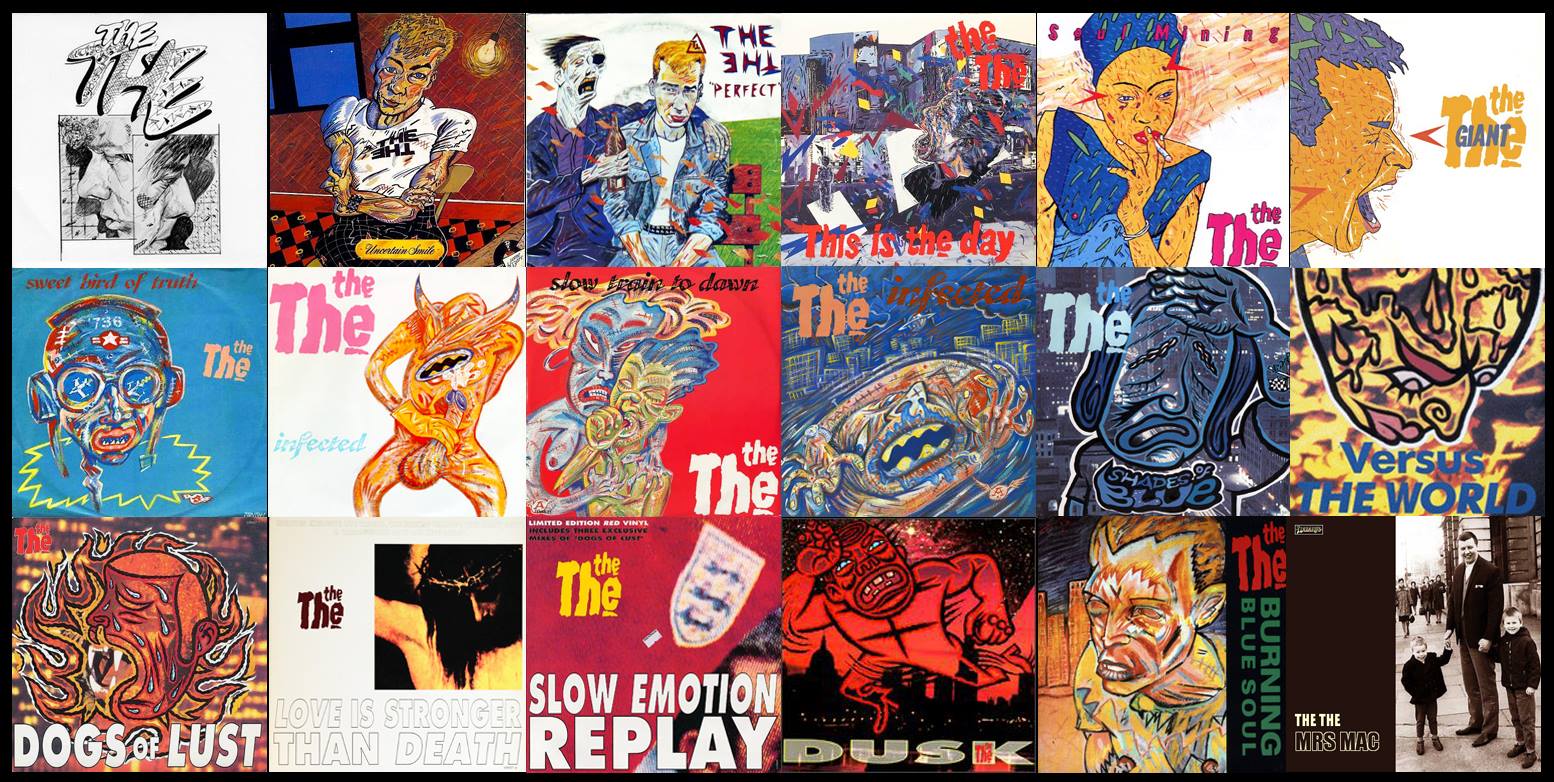 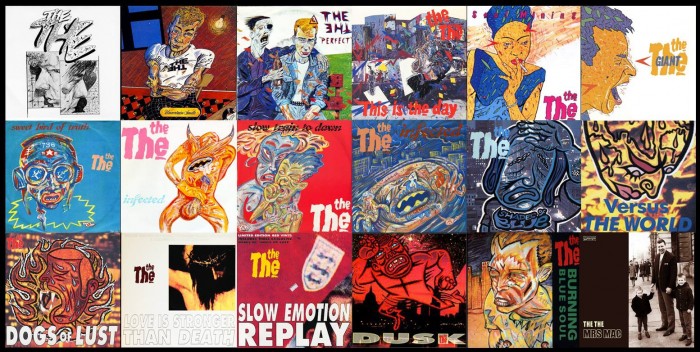 Andy Johnson who designed the striking and brilliant artwork under the pseudonym Andy Dog for The The that was much part of the band as his brother Matt’s stunning music has died at the age of 56.

His work has a very distinctive style and often features tortured, grimacing figures coupled with dark, melancholic themes. His main medium was drawing and he consciously attempted to forge a new connection with the English Neo-Romantic movement of the early to mid 20th Century.

Please go to the band’s facebook page to leave a message.