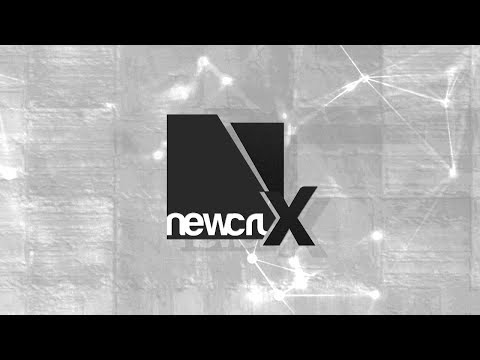 Big Black was the band that Therapy? first bonded over. There was something in the repetition and sound that was unlike anything we’d heard before. The whole thing about them was like a big, ugly, sarcastic punch line without a care if there was a joke preceding it. Being from East Antrim which can be a weird, agricultural part of Ulster we could relate to some of the narrative in the songs. I think this album is nearly even poppy in places but in a very distorted way. ‘Bad Penny’, ‘Fishfry’, great slabs of frustration and rage. Other people go for Atomizer but Songs About Fucking has a punch to it that’s difficult to ignore.