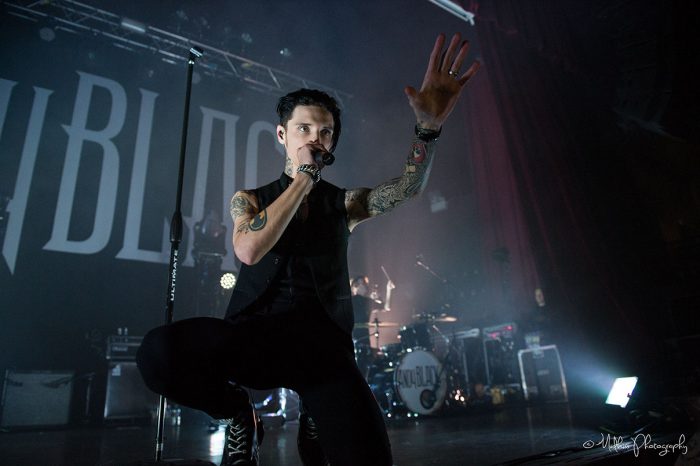 Louder Than War photographer Melanie Smith was at the O2 Ritz to capture two immaculately executed, energetic and heartfelt performances. Thanks to Katie Clare for the words below. 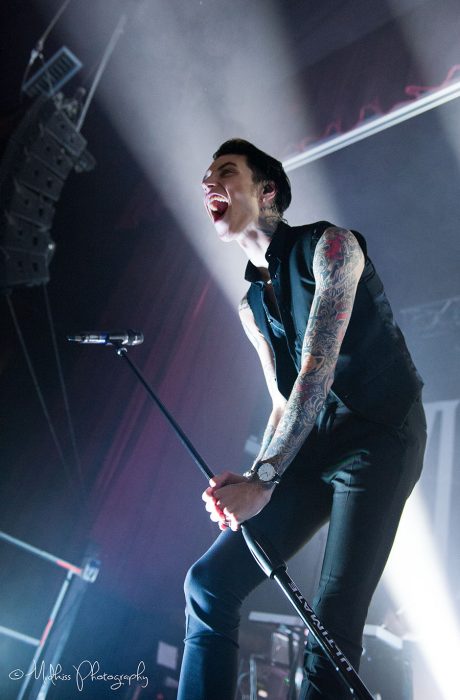 Andy Biersack the founder and lead vocalist for the Black Veil Brides, started his solo music project a year ago with a new name – Andy Black. Black motivated by his fondness of the goth and synth sounds of ’80s, wanted to create new music with a different sound to that of BVB. The Shadow Side, Black’s debut album, was released on May 6th 2016. The album was produced by John Feldmann, who Black had previously worked with, and who’d also produced for The Used, Panic! At The Disco and ONE OK ROCK. The Shadow Side has been well received both by critics and a host of devoted fans and the album’s first single We Don’t Have to Dance, written with Fall Out Boy’s Patrick Stump, has already become a live favourite.

Andy Black is supporting his album The Shadow Side with a nine date UK tour The Homecoming Tour, which stopped at Manchester’s 02 Ritz this week, with special guests Southampton’s Creeper. Creeper is a band destined for success that will soon see them selling out venues like this themselves in the very near future. They will be appearing at Slam Dunk 2016 on the Kerrang! Stage. The band are nominated for Best British Newcomer at this years Kerrang Awards. 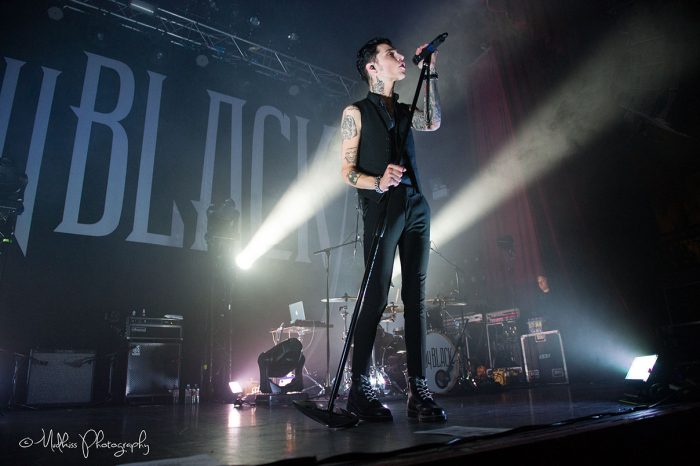 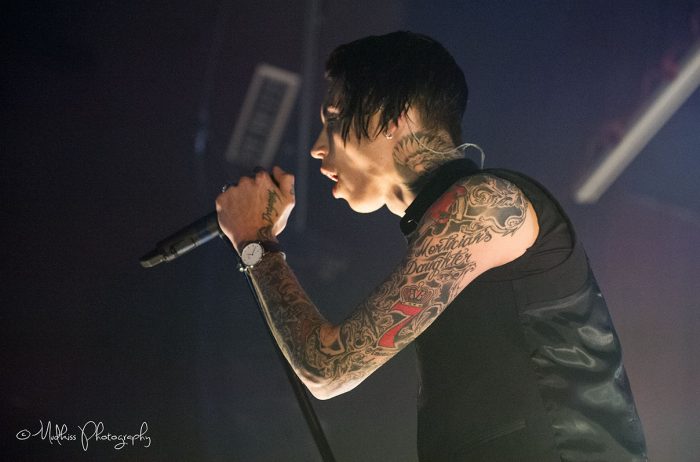 Photos by Melanie Smith. More work by Mel on Louder Than War can be found at her author’s archive. You can find her on Facebook andTwitter. Photography portfolio can be found here and Flickr