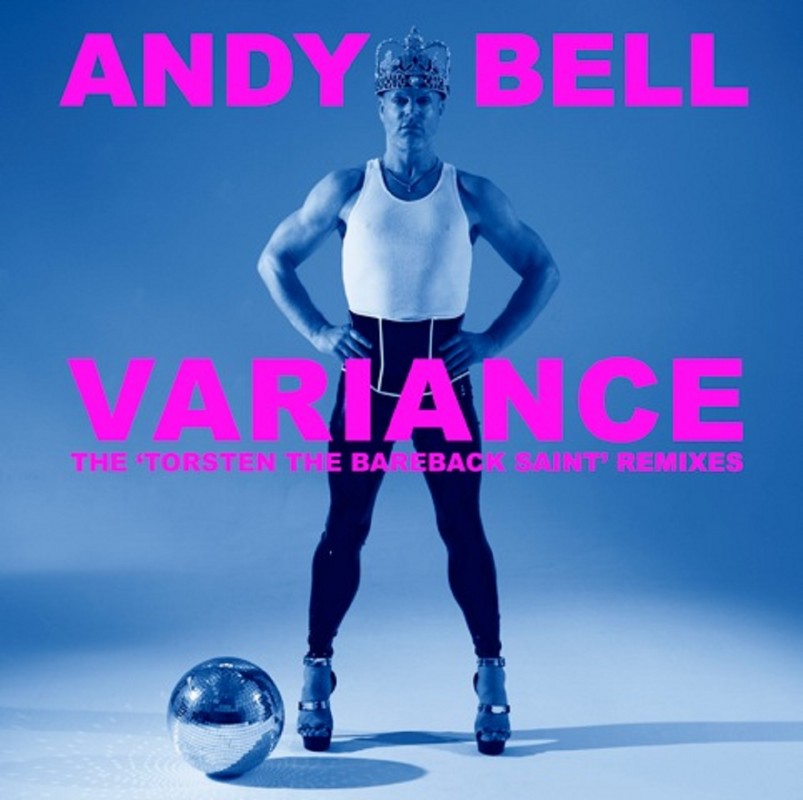 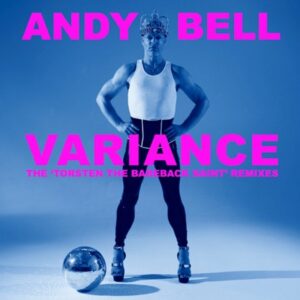 With the Extended Version, the guitars are replaced with piano and the percussion completely cut-out. With maybe an accordion or basic keyboard the track is beautiful in its simplicity.

Two remixes by Dancing With Ruby and mOOger! create different sides to Weston-Super-Mare and the near ballad sounds perfectly at ease as a different genre. With the Dancing With Ruby version the song is quickened slightly with an Erasure-esque bass line and simple percussive effect. The mOOger! remix seems to slow the track even further with a spaced out bass creating a near electro ambience fluttering away with a clinical drum sound.

The highlight of the album comes in the mindfuck that is the Industrial Soundscape Mix. ‘Re-imagined’ by Bell together with two of the soundtrack writers Barney Ashton and Christopher Frost the mix focuses on a multi layered spoken word lyric over collages of sound creeping in and exiting out with an almost haunting effect. Incredibly experimental, it will undoubtedly be the talking point and is well worth the price of the cd it itself.

Away from Weston-Super-Mare comes an Electropop Remake of Bingo Hall Baby. A fan favourite from Torsten with Andy providing the voice of a risqué compere it returns to the pop beat that we are maybe more familiar with, and maybe hints to a guilty passion of his (Erasure fans will recall participating in a game of Bingo midway through the live performance on 2004s The Tank, The Swan And Balloon tour).

With Radio Remixes of previous singles I Don’t Like and Fountain Of Youth, Andy’s voice is able to shine as possibly one of the most underrated voices in modern pop to the vast talent that it is. Slightly different to the album versions with added subtleties they rightly obtain the attention that they deserve. Fountain Of Youth in particular sours like an incredible phoenix over added vocals and quite brilliant orchestration.

The closing track, a Promotional Medley of the original album is a strange addition. Possibly working well as a video clip is maybe loses its charm, but does hint at the quality of gems like the gorgeously angry Mobile from one of last year’s finest albums.