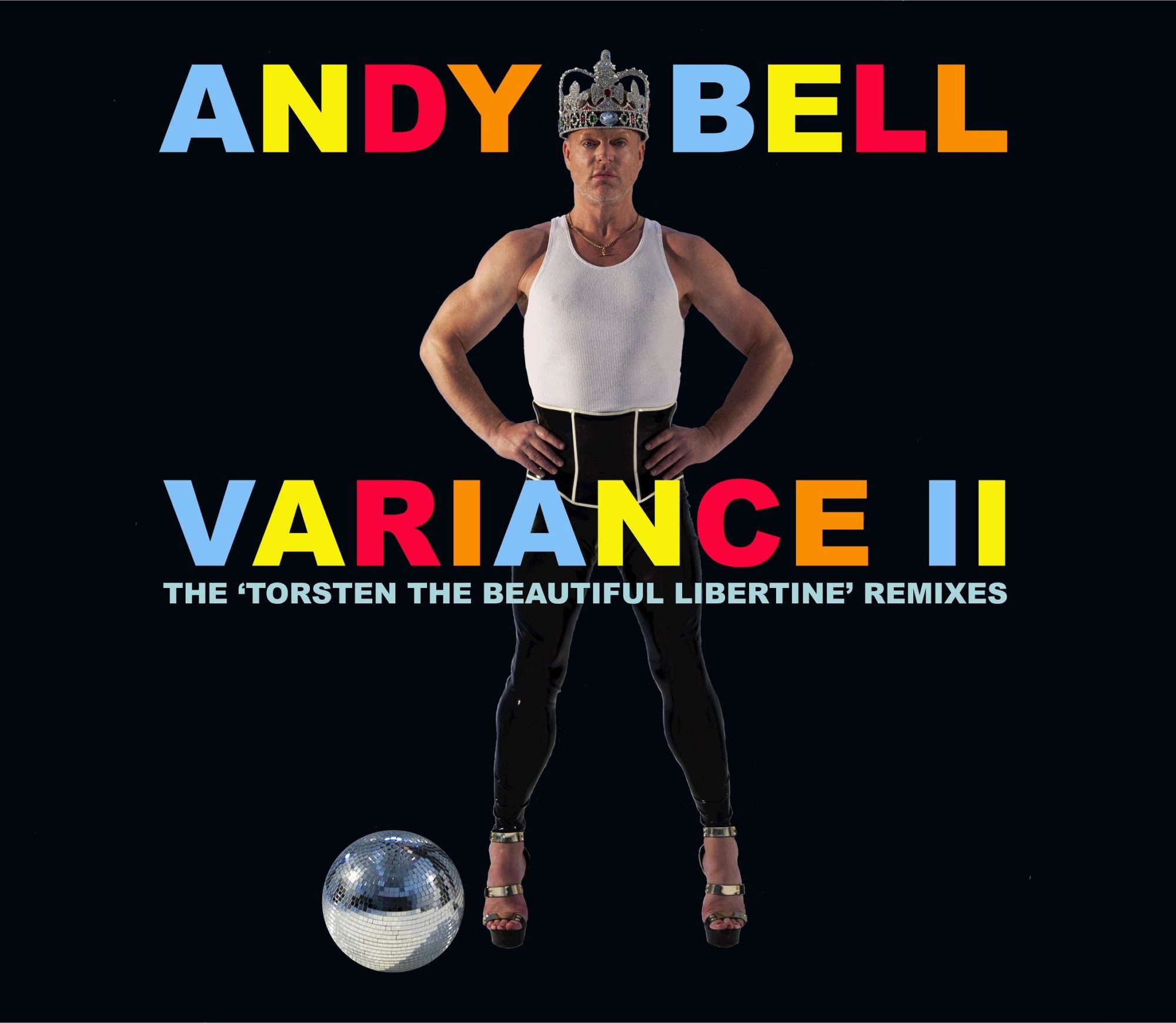 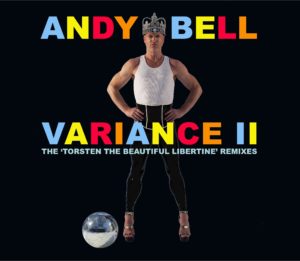 (The Torsten The Beautiful Libertine Remixes)

Andy Bell returns once more in the latest of the Torsten series. Louder Than War’s Paul Scott-Bates reviews.

The semi-immortal polysexual character portrayed by Andy Bell once more receives the remix treatment in the form of Variance II. Split into two parts it contains some completely new and unused recordings from the original Torsten The Beautiful Libertine (see review here) album and works successfully as an album in its own right.

Beginning with the Senseless Symphony it isn’t one for the easily offended. Graphic recounts of sexual wanting begin almost from the opening notes in the seven track, continuous play with excerpts from the main album and brand new additions. It’s a highly experimental medley at times certainly with the closing section That Judas Kiss which features an almost robotic sounding Bell in spoken word and some high-energy moments as well as a jazz tinged Extracurricular Affirmation.

Part Two of the album sees 9 remixes from varying names some better known than others but all on an equal footing. First single lifted from Torsten The Beautiful Libertine, the radio friendly My Precious One is a lesson in poppy and commercial songwriting from the Torsten team of Barney Ashton and Christopher Frost with the addition of Mike Allison. The track is represented in three versions – by Hulda from the Faroe Islands music scene, Vince Clarke and an Extended Semi Acoustic Version. The former bases itself around a near instrumental version with parts of the chorus inserted and treated adding to the overall effect. Vince Clarke obviously needs no introduction and seems to make his version sound like a brilliant Erasure track, his undoubted pop genius brimming over with a keen ear for a great tune and a dance club style is the final result. The final version strips back the track to its bare bones of piano and strings and takes a highly emotive mix to a new level.

The duet with transsexual Lana Pillay on Queercore (the recent single release) sees the pair in a bitchy exchange of slagging off which is often hilarious with some clever wordplay and incisive comment. Lana will be a face familiar to many whether it be as drag artist, vocalist of Gary Clail’s brilliant 1991 hit Human Nature or as part of the Comic Strip Presents team in several episodes. It is the comedy appearances in both genders that attract the line “and does the Comic Strip Presents still pay your rent for those few times that you did appear” as one of the many in a two way ‘bitch de force’, and Lana’s line “did you expect to find a Pistol In My Pocket” cleverly references her 1986 Australian and New Zealand hit from the mid-80s. Both versions here are from Matt Pop with a Club Remix and Radio Mix.

Photos Of Daniel remixed by Analog Noro (aka Jan Rasmussen) is a spaced out synth gush and The Slums We Loved is bravely attended to by Thunderpuss member Barry Harris who’s CV includes work with the likes of Mary J Blige, Whitney Houston and Justin Bieber.

Bell’s collaborators on his I-Pop album, Shelter, turn We Were Singing Along To Liza into a synth dance remix with high-energy basslines and added musical riffs, and Beautiful Libertine is given the House treatment by American DJ Joe Gauthreaux over a near eight minute celebration.

Once more the Variance series breaks down several boundaries of the remix album. It isn’t all ‘safe’ and that is where is excels and excites. The courageous alternative moments and remixes make it ground-breaking in many ways and is well worth a listen for perhaps a surprise or two.