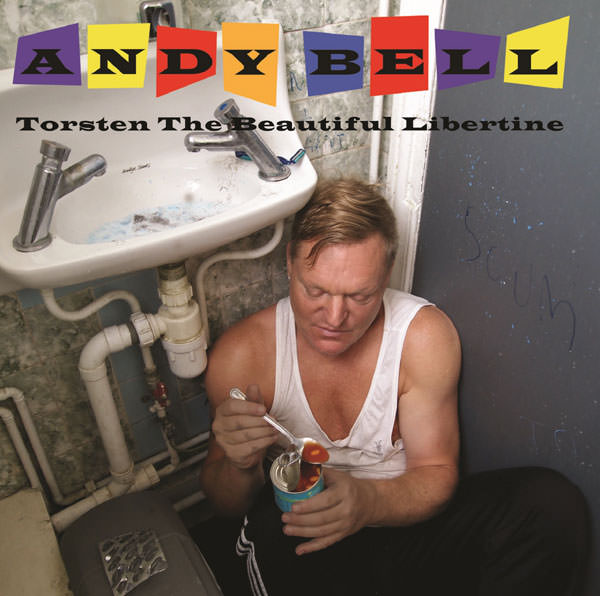 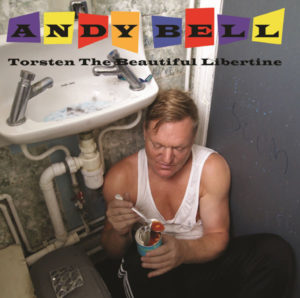 Torsten carries on his loveless life despite engaging with many lovers along the way all of which he has seen disappear as he continues his lonely existence. The songs written once more by Barney Ashton-Bullock and Christopher Frost (Michael J Allison also contributes to My Precious One) are testament to a great songwriting team and one which has created a character with which Bell claims he can relate to on many levels.

Album opener, Statement Of Intent, as the title suggests sets the scene for what will come in the collection go seventeen tracks: “I don’t care if this record doesn’t sell…. I’ve stood before you all and said ‘Go To Hell’”, and it pretty much covers the theme of the story.

Torsten is now becoming slightly delirious, falling apart at the seams but his resilience remains strong as he carries on his existence knowing he will never find true love but living in hope that he will.

The Beautiful Libertine whilst a fictional character carries many episodes that will touch us all at some point in our lives, maybe Torsten is slightly more extreme but the fact remains that the down-to-earth structure of the album is its main feature.

Lead track from the album, My Precious One contains no offensive language and should propel Andy onto mainstream radio as a good advert for the album. It’s a song that is written in true classic pop style with a strong chorus and an infectious hook.

Photos Of Daniel recounts Torstens involvement in a synth pop band who could have been ‘the next Eurythmics’ (surely there were other synth pop bands to choose from!), and a duet with Lana Pillay on (Oooh Baby, You’re So) Queercore! provides a fascinating interplay between the two vocalists.

Blow Jobs For Cocaine again reminds us of the often sordid tale, and We Were Singing Along To Liza a sad tale of a Mothers love for her Son and the acceptance of his homosexuality.

Once more it is a captivating and charming account of the irrepressibly lovable Torsten, and maybe leads the way to just one more chapter in the series?

Andy will be performing Torsten, The Beautiful Libertine from 2nd to 27th March at the Above The Stag Theatre in London.