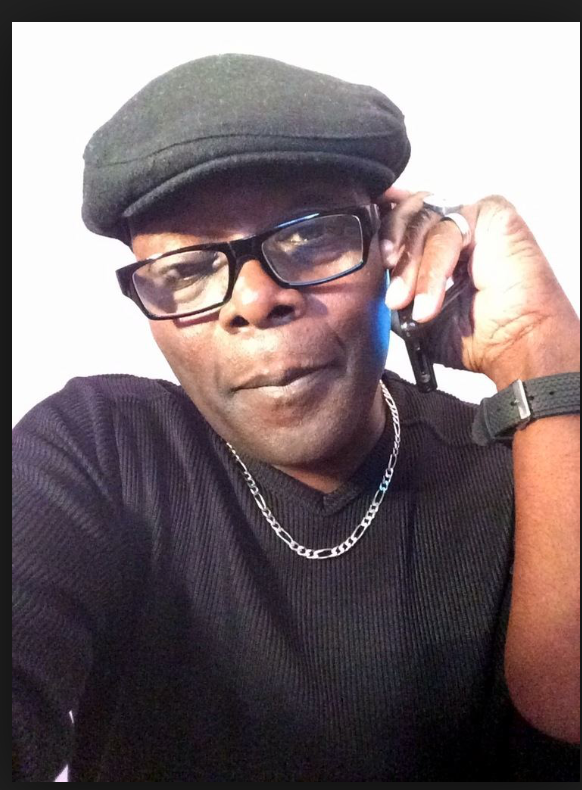 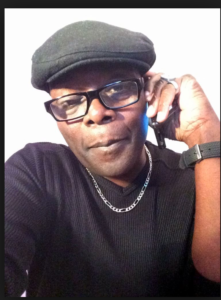 We are sad to report of the death of Andy Anderson – best known for his drumming with The Cure from 1983 to 1984. Last week he revealed that he had terminal cancer and today (February 26), Post Punk is reporting that Anderson has died. He was 68.

“No boo-hooing here, just be positive,” Anderson wrote February 17 on Facebook, telling the world of his condition. “[F]or me it’s just another life experience and hurdle that one has to make … be cool, I most definitely am and positive about the situation.”

Anderson joined The Cure in 1983 after original drummer Lol Tolhurst shifted to keyboards, having first worked with Robert Smith earlier in the year in The Glove, Smith’s side project with Siouxsie and the Banshees’ Steven Severin. He recorded on Cure albums Japanese Whispers, The Top, and 1984 live album Concert, as well as singles like “Love Cats” and “The Caterpillar.”

He also worked with a litany of notable artists, such as Iggy Pop, Peter Gabriel, Steve Hillage, and Midge Ure.