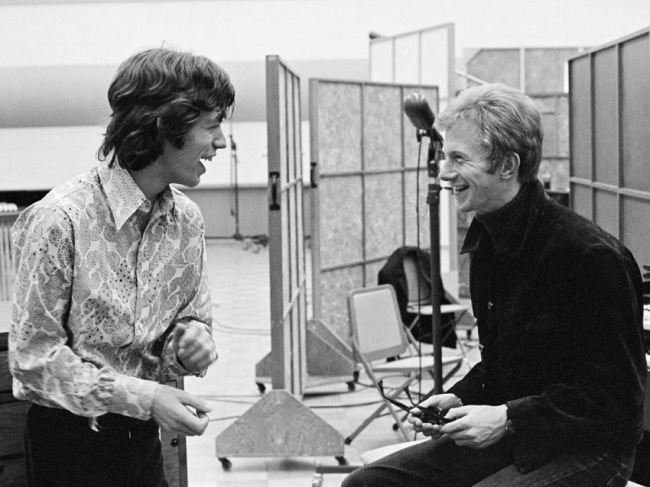 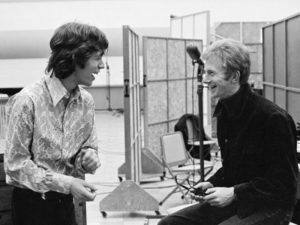 It’s great news as producer, author and the original manager of The Rolling Stones Andrew Loog Oldham begins his new radio show on Resonance FM with ‘From The Road’

It’s a welcome return to radio for Oldham who for 5 years held the popular slot on Sirius FM with E-Street Bands Steven Van Zandt on the guitarist/actors Underground Garage Channel, a show which boasted a large following in north America.

The return is with the London station which sees him back on the airways. A gifted storyteller, Oldham’s stylish prose brings to life a rogues gallery of colourful music biz characters, lending keen insight and astute perspective into the world of music, recordings, music media and the artists/bands themselves. ‘From The Road’ will feature interactive and spontaneous conversations on a wide range of topics, from travel to film and of course music, plus much more.

It was 1963 when a young Andrew Oldham (19yrs old) came across the Rolling Stones in a west London venue. Seeing not only his own future but that of British rock’n’roll he went on to shape the Stones into the blue print of every bad-boy, street-anthem led guitar band which came along after.

1967 saw him move onto such roles as managing the Small Faces, running his own label ‘Immediate Records’ and producing the likes of Chris Farlowe, The Nice, Donovan and Rod Stewart. As well as forming Humble Pie with Steve Marriott and Peter Frampton. Oldham is also the chap who Richard Ashcroft borrowed from when putting together ‘BitterSweet Sympathy’ when the Verve singer sampled his orchestral version of the Stones ‘The Last Time’ from the aptly titled ‘Andrew Oldhams Orchestra’ record release. Along with working relationships with people such as John Lennon, Phil Spector and English actor Terrance Stamp, his life story and memoirs are unparallelled, something which his highly acclaimed biography book releases ‘Stoned’ & ‘2Stoned’ pay tribute too.
Today Oldham resides in Bogota where he can still be found producing some of his favourite south American groups (eg – Los Ratones Paranoicos) as well as penning books such as ‘Stone Free’ and ‘Rolling Stoned’. All this and much more, enlighten yourself within the world of Andrew Loog Oldham by catching ‘From The Road’ at 6:30pm every Thursday (repeated 11am Mondays) on Resonance FM