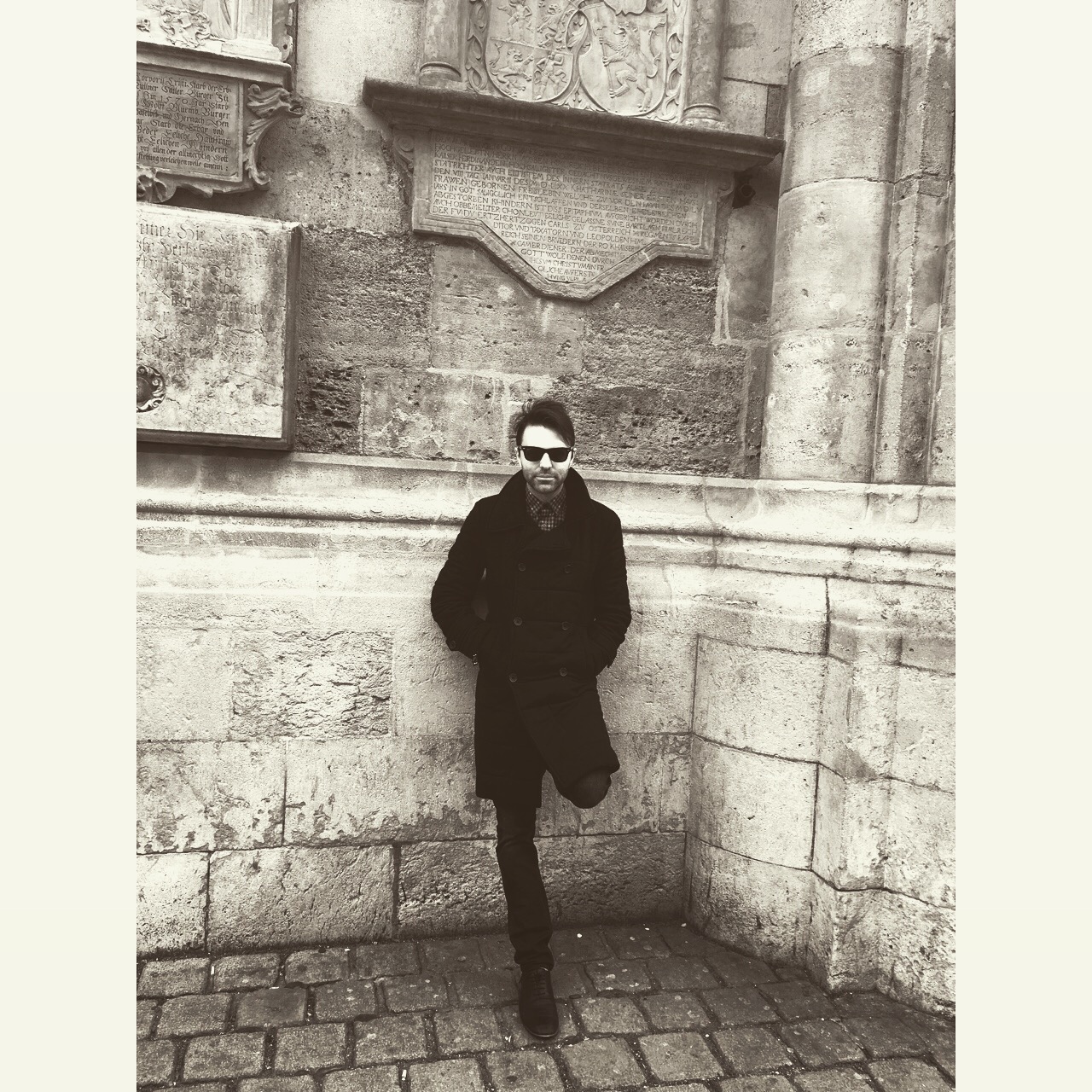 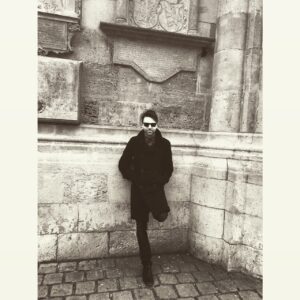 Tabloid tales of wild parties during tours are nothing unusual but it isn’t often that we get the inside track of life on the road during a major tour.  Writer, composer, producer and violinist Andrew Joslyn has just completed a major tour with no less than hip-hop sensations Macklemore and Ryan Lewis. Joslyn has shared his tour diaries with louder Than War and gives us a fascinating insight into the European leg of a massive world tour.

Our journey with Joslyn begins in Vienna, seven dates into the tour, where Joslyn feels that the huge team that supports a tour like this have “finally slipped into a routine.”

“We rolled into Vienna, Austria early this morning,  9 semi trucks, and about 7 full tour buses – all full of crew, management, catering, band, talent, and staging.  This is one of the first days though, that I feel fully cognitive of my surroundings, my current existence, and my state of being.  I feel like this is finally the time that everyone in the crew has fallen into a somewhat regular routine.”

“We’ve been on the road for over two weeks in Europe, for the global release of Macklemore & Ryan Lewis’ “This Unruly Mess I’ve Made.”  We flew into England at the beginning of March, and rehearsed for a couple of days in Leeds, in the frozen countryside of northern UK.  Trying to adjust to a disorienting life on the road always takes time to acclimate to.  Last time I toured with M&RL for ‘the Heist’, it took me close to a month to feel a sense of balance on the road.. and even then it was more a holding pattern for my sanity, before I got back home a couple of months later.” 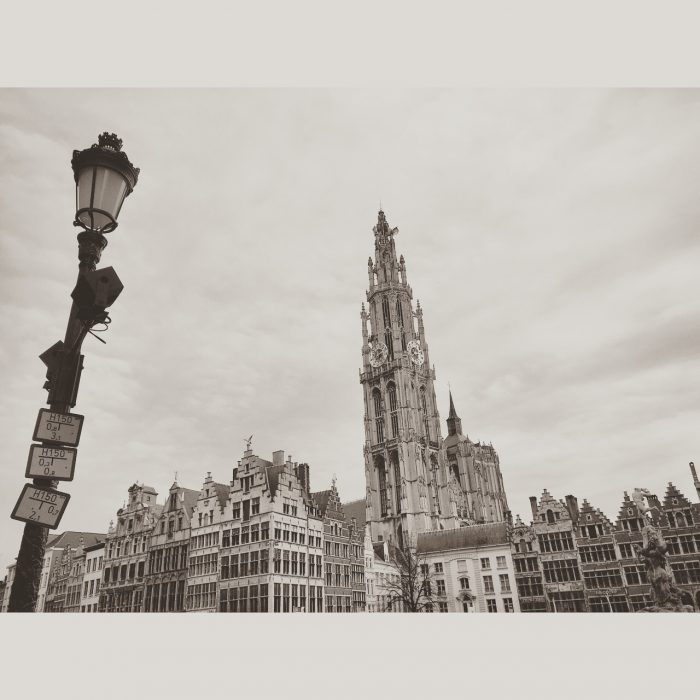 After two-weeks visiting Germany, Belgium and Luxembourg and Poland, Joslyn is already lamenting the fact that tour life leaves little time to “see every sight and meet every person I can.”  However Joslyn says that as the orchestral leader for Macklemore and Ryan Lewis “I’m here in Europe not to be a tourist.  I have a job to do – and I have a lot of responsibility.”

“I am very aware of the exalted position I have in the life that I’ve chosen.  As a musician, I get to perform in front of thousands daily. We’re just about to perform at Wiener Stadhalle, in Vienna for 11,000 people.  The backstage is buzzing with energy, and adrenaline.  Maybe despite my own reservations, this is the show that I will fully be present for, and at least for an hour and twenty minutes forget everything else, and lose myself in the performance high…  Because I know I won’t have this opportunity forever.”

“I’m here for a reason. I’ve been doing this all my life.  And I love this life. Time to live it.”

As well as coping with life on the road Joslyn is working on his debut album “Awake at the Bottom of the Ocean”  and to top it all was struck by a bout of shingles as the tour rolled into Antwerp.

“When you’re in close quarters on a tour bus with recycled air, and shared spaces, it’s no mystery why disease spreads like wildfire.  I had been feeling a sharp shooting pain in my right armpit for a number of days during our run of rehearsals in England, but didn’t think too much of it at the time.  However, in Antwerp it became much worse… when I woke up one morning with a crimson red stripe wrapping around the side of my body.  I knew immediately that something was wrong. The pain was excruciating, and I knew I needed to do something quick.  When blisters started appearing a couple of hours later I panicked.”

“When you are abroad and get sick, it is an isolating feeling.  You’re far from family, your home, and a medical system you’re used to.”

Thankfully a course of industrial strength anti-viral drugs allowed Joslyn to continue the tour, though doctors indicated that it was unusual for someone so young (Joslyn is in his thirties) to experience shingles.  The stress of touring was thought to be the most likely cause. 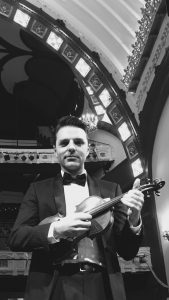 Joslyn reminds us if any reminder were needed, that life on a major tour isn’t all sex, drugs and rock ‘n’ roll.  Touring is exhausting, stressful and takes a huge toll on both body and mind.

As many will be aware shingles is a variety of the virus that causes chickenpox in children and as Joslyn was to discover he was putting other members of the tour at risk.

“I found out immediately that I would be a threat to Macklemore’s baby daughter, my hotel room mate on the tour Eric Nally who has never had chickenpox, and two of the string players that I coordinate for the show, if I were to make skin to skin contact with them.  Well that’s just great… I start tour as a recluse, a leper, and a stressed out wreck.  Maybe my sophomore year touring might not be off to such a great start.”

It is hard to imagine the degree of additional stress that Joslyn must have been under as the result of his illness.  Being separated from the rest of the tour team so early in the tour must have been a huge blow to Joslyn in those early days when the team is still bonding.

To find out how Joslyn coped check out the second edition of his tour diary which will be published next week.