Home Music Reviews Album Reviews …And You Will Know Us By The Trail of Dead: IX –... 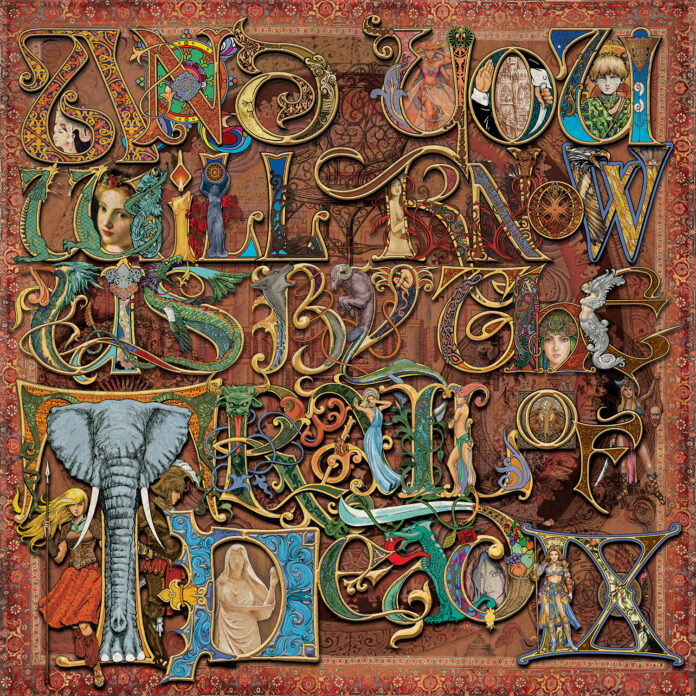 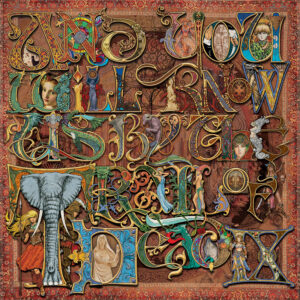 American post-hardcore act with a fondness for ellipses …And You Will Know Us By The Trail of Dead release their ninth studio album. Will it win over any new fans? Louder Than War’s Nathan Mcllroy says probably not. But it will sound bloody good live.

There was a time when Trail of Dead could have gone the same way as old label mates Queens of the Stone Age but instead of conquering the world they chose to orbit it alone which has meant alienating some of those who lauded their most ‘accessible’ LP Source, Tags and Codes over a decade ago.

They have since refused to yield to the critic’s earlier expectations, sustaining a prolific and varied output year on year and IX is no exception – a concept album about loss in an age of insipid EDM singles.

The album is named after a galactic prison in Frank Herbert’s sci-fi masterpiece Dune, evoking the isolation of its name sake with otherworldly, beautiful and brutal music. The songs are inspired by the successive passing of loved ones and play through the stages of grief; opening with the belligerent denial of Doomsday Book and closing with Sound of Silk which segues into celebratory carnival drums.

However, it’s the middle of the album where they sound most introspective and interesting. New single ‘The Ghost Within’ leads the charge doing what they do best, dynamic, melodic and heavy in the same exhausted breath.

The band members now live in separate countries and this album is the product of improvisation in the studio against the clock. Despite their geographic placing, they manage to conjure up their old mystical alchemy on Jaded Apostles and Bus Lines with the ease of a band that have been holed up in rehearsals and drilled into unlearning like Beefheart’s Magic Band.

IX is unlikely to win them many new fans but will no doubt enthrall in a live setting where their growing songbook comes into its own.

All words by Nathan Mcllroy. More from Nathan can be found over at his Author Archive.