Home News Alt Rock News …And You Will Know Us By The Trail Of Dead announce UK... 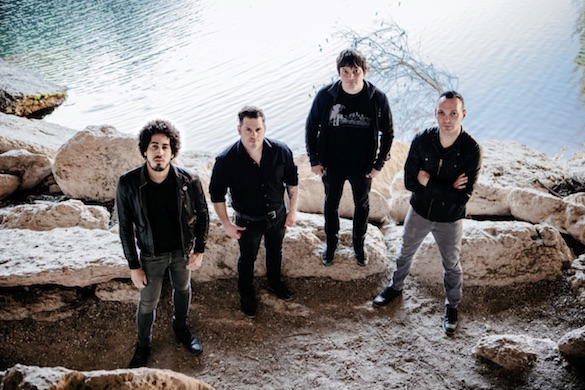 …And You Will Know Us By The Trail Of Dead announce UK tour in support of forthcoming new album.

…And You Will Know Us By The Trail Of Dead have announced a run of European tour dates to coincide with the release of their forthcoming ninth studio album due later this autumn. The full list of UK dates can be found below:

Following the release of 2012’s ‘Lost Songs’ studio album, last year the band ran a successful PledgeMusic campaign for the ‘Tao Of The Dead Part 3’ EP before embarking on a US tour in early 2014 where they played the entirety of seminal album ‘Source Tags & Codes’.