Home Blogs And In The End -The Last Days of The Beatles: Ken McNab... 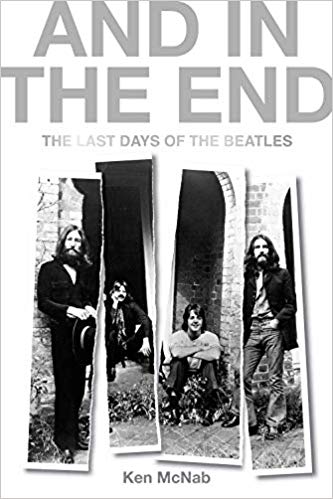