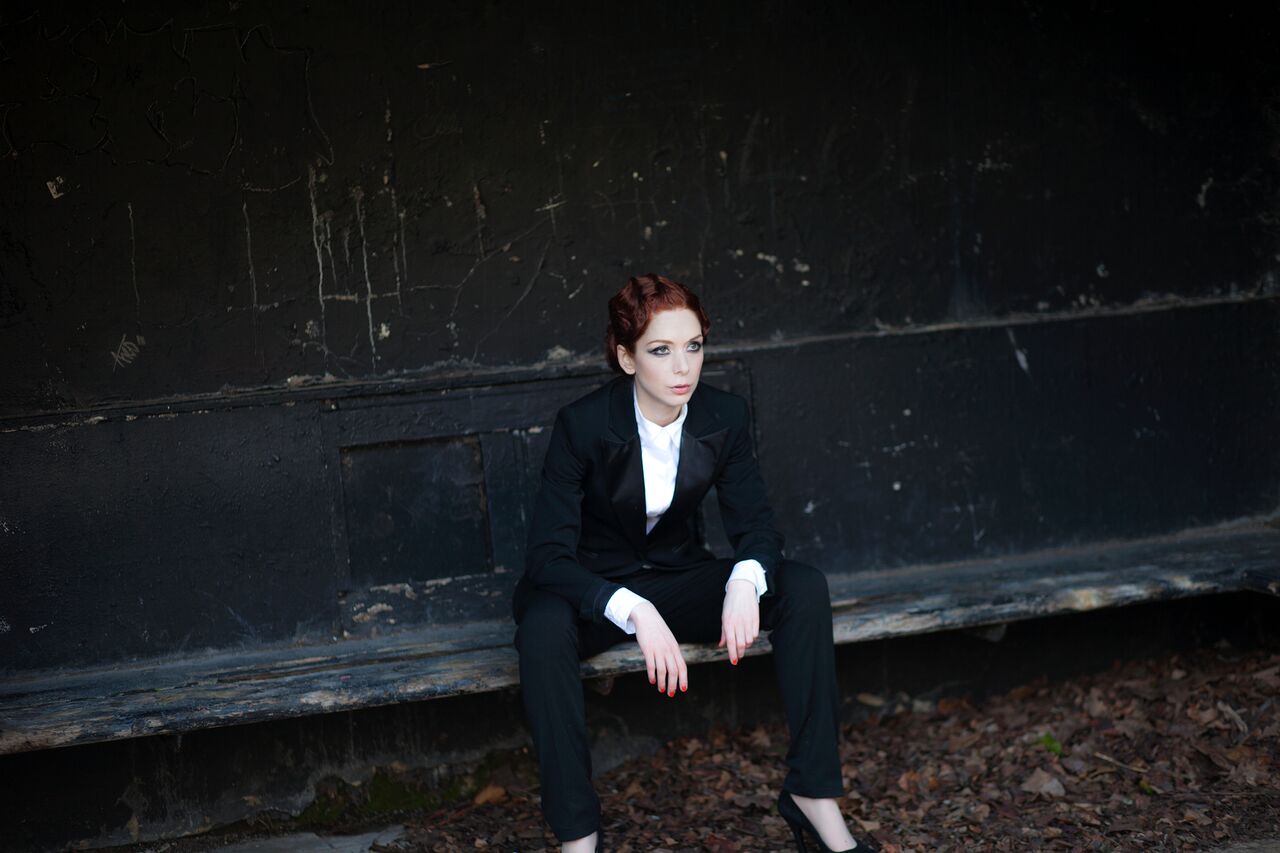 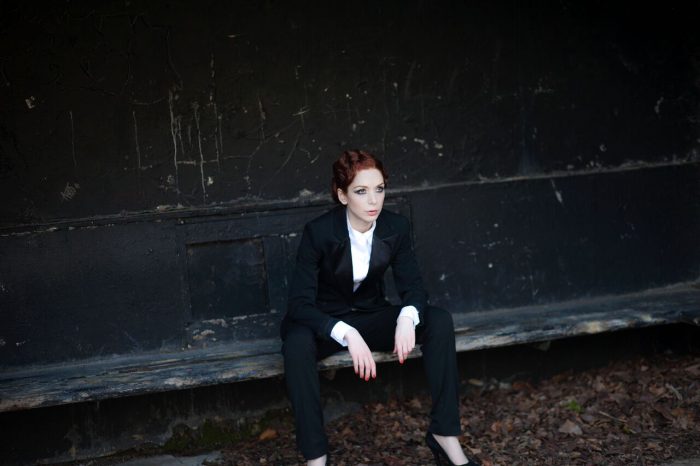 The Anchoress – named in our albums of the year list 2016 for her debut album Confessions of a Romance Novelist – picks her seven best revenge albums for us, ahead of her final show of the year in London this weekend and the release of her Kitchen Sessions EP featuring five new acoustic versions of album tracks.

“Revenge is a dish best served cold” goes the saying. I might add that said dish is also often best served up in musical form, with a healthy side of bile and a bitter coffee. Some of my favourite songs have been forged in the fire of a bitter kiss-off to a former lover or a belated “fuck you” to a former friend.

The idea of “revenge pop” found itself at the core of a bunch of new songs I was writing around the time I started putting together my debut album as The Anchoress (Confessions of a Romance Novelist – out now via Kscope), and as I look back across my ever proliferating Spotify playlists, it seems a rather unhealthy portion of my favourite songs have been born out of the need to raise a metaphorical middle finger to someone.

Maybe us musicians don’t have the chutzpah to sound off in “real life” so we channel it into some spiteful metre over some heavily distorted arpeggios. Maybe we’re unlucky. Maybe we have really bad taste in lovers. Or maybe we keep fucking up so we have something to write about… Whatever the genesis of our penchant for a bad situation, screaming (or sobbing) along to certain songs at full volume has definitely got me through many a meltdown over an ex, or a falling out with a friend.

And so, I present for your listening displeasure, some of the best bile-filled ballads for a vengeful voice…

Dandy Warhols – We Used To Be Friends

Revenge anthems don’t just have to aimed at a former lover. Courtney Taylor-Taylor claims that he wrote this razor sharp indie classic to his friend Mark after they stopped speaking for a few years. But for anyone who’s seen the documentary Dig!, it’s not hard to imagine him also taking aim at former compadre Anton Newcombe…

“You think you’re mysterious, you cannot be serious, You got lots of time to think of new ways to deceive yourself”

Grant’s slinky electronic jeremiad for his hipster ex with “a black belt in BS” has the best kiss-off lines this side of a John Waters movie. In fact, I recommend the whole of Pale Green Ghost for a throaty fuck-you singalong after downing a bottle of vodka (Icelandic of course…).

Possibly the best (and only?) song about imagining your ex pleasuring himself to humiliation… Fiona Apple has always had a good way with a put down. From the “go back to the rock from under which you came” of ‘Sleep to Dream’ from her debut album Tidal, growing up listening to her albums probably had more than its fair share of influence on my taste for a take-down. This one was allegedly written about magic man David Blaine… Ouch.

Best sung when gloriously drunk and toasting your ex-paramour with friends, coming up with increasingly gruesome ends for said person. There’s a healthy dose of self-loathing about this one too, always a key component of the best revenge anthems.

A wall of vintage Butleresque sound accompanies David McAlmont’s glorious rebuff to his former lover, building to its anthemic refrain where he tells them exactly where they can stick it; “I feel well enough to tell you what you can do with what you got”. That’ll be an “eff off” then, will it David? Sing along with this at your peril. It goes really bloody high…

Marianne Faithfull – Why D’ya Do It?

“Are we out of love now, is this just a bad patch?”

This six and a half minute tirade from a cheated-on lover was originally conceived by the poet Heathcote Williams for Tina Turner but later found itself given life on Faithful’s stunning album Broken English (1979). Its graphic account of infidelity begins from the male point of view before shifting gear into the woman’s bitter tirade, with Faithfull’s spiteful vocals perfectly embodying the vicious fury of the cuckolded lover. Few songs encapsulate the idea of a revenge anthem so powerfully.

Ryan Adams – Come Pick Me Up

Oh Winona, give Ryan his records back plz.

Confessions of A Romance Novelist: The Kitchen Sessions EP is released on 16 December 2016, featuring five new acoustic versions of songs from the debut album.

The debut album, Confessions of a Romance Novelist, is out now on double vinyl and expanded 2CD via KScope.