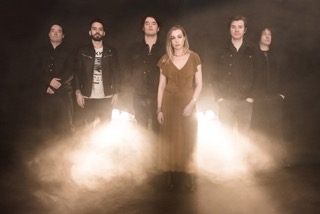 “Who is the optimist? Elements of our psyche? Of yours? The part of us that secretly yearns for escape? For meaning?

For a reason? Would you like to know more? Well why don’t you come and find out?”

Following a phenomenal set at this weekend’s Download Festival, Anathema have announced their headline tour of the UK in September, in support of their brand new album The Optimist (Louder Than War review here). The band will be joined by be accompanied by French blackgaze pioneers Alcest  (www.facebook.com/alcest.official ). 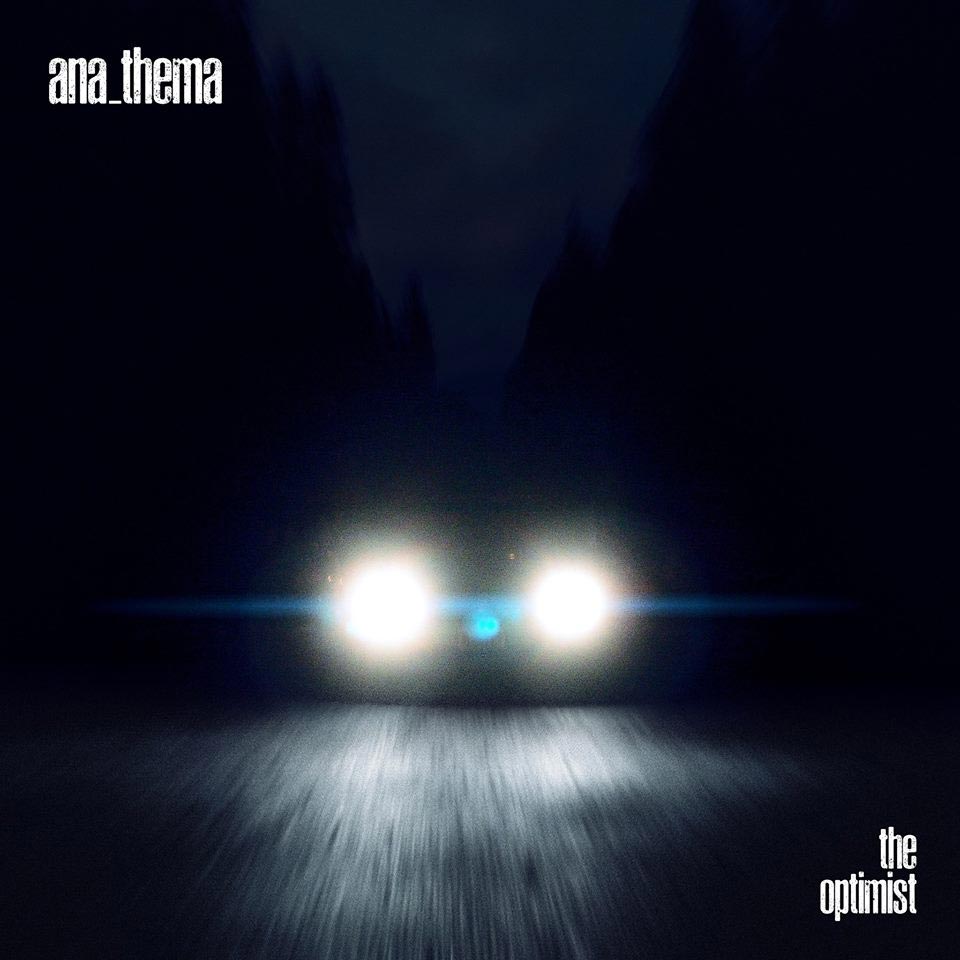 Anathema’s eleventh full-length The Optimist was released on 9 June through Kscope, where the ambient rockers revealed some of the darkest, most challenging and unexpected music the sextet have put their name to and has garnered some incredible reviews from the UK media

Led by brothers Daniel and Vincent Cavanagh, along with drummer John Douglas, singer Lee Douglas, bassist Jamie Cavanagh and drummer/keyboardist Daniel Cardoso,  Anathema recorded The Optimist in the winter of 2016 at Castle Of Doom Studios in Glasgow with producer Tony Doogan [Mogwai, Belle & Sebastian, Super Furry Animals] at the helm and was mastered at the legendary Abbey Road Studios.

“The album of their career thus far.”  Prog Magazine – Album Of The Month

“The Optimist delivers on every level”  Metal Hammer Magazine

“‘a band finding new ways to be magnificent so far into their career”  Kerrang! Magazine

“The band are surely one of the country’s most innovative and imaginative rock bands around today.”  Musipedia of Metal

“this could well be their greatest work to date”  Ghost Cult