Home News ‘Anarchy in the USA!’ Johnny Rotten is now an American citizen 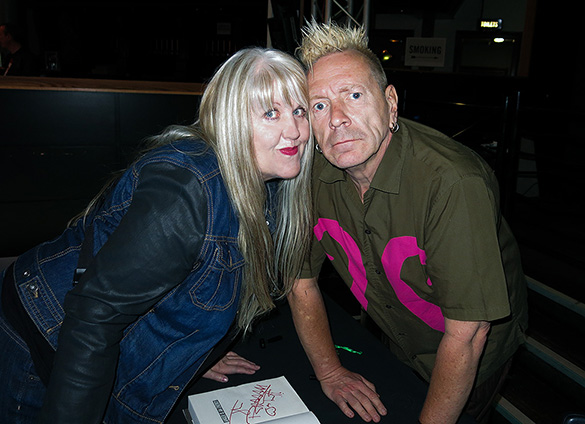 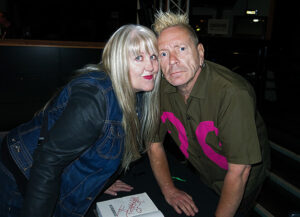 After years in the LA sunshine he is now there to stay legally as a full on septic.