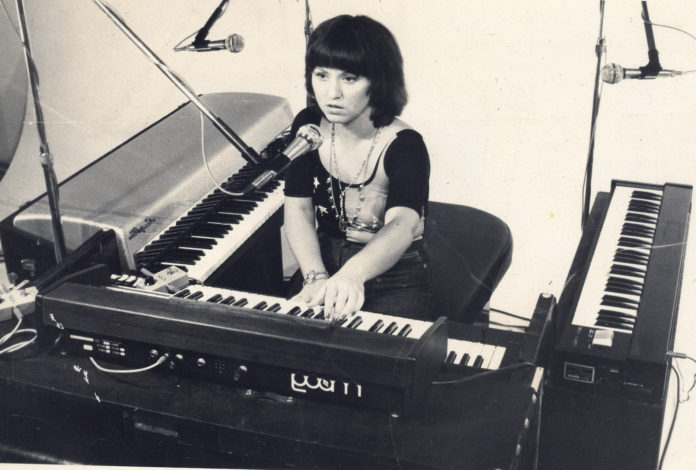 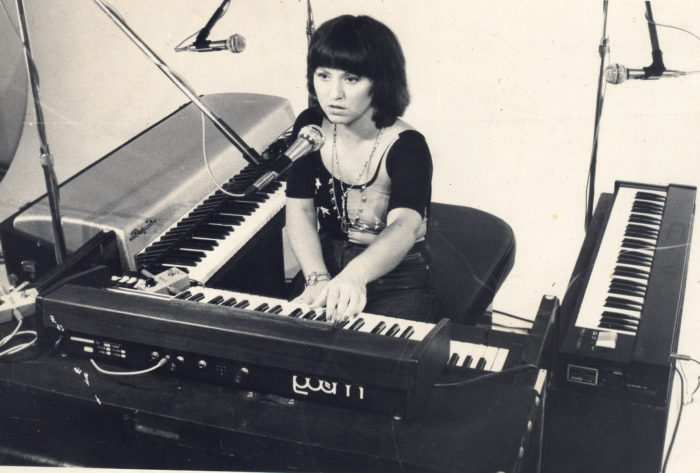 Ana Mazzotti is one of the most visionary artists to come out of Caixas, Brazil, igniting the dancefloors of the period. Far Out Records have caught her vision by rereleasing 2 albums which are rarities of the time. Matt Mead reviews for Louder Than War.

Dubbed a super musician Mazzotti’s short career culminated in these 2 spell bounding albums in the mid 70’s. Filled with samba, jazz, funk and bossa these long players are the stuff of dreams filled with a mixture of Azymuth, The Meters and Bobby Hutcherson. None the less the originality of Ana’s song writing overpowers such similarities to the aforementioned rather she is in a powerhouse league all of her own ingenious making. 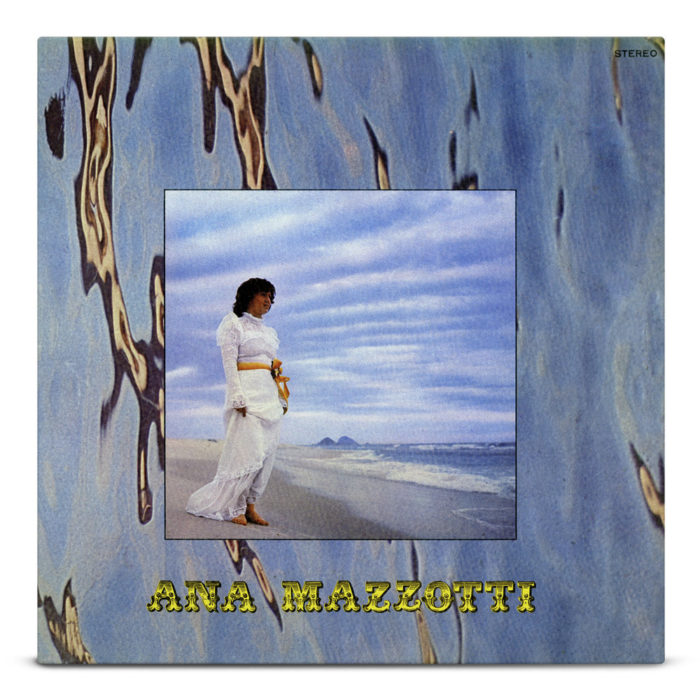 1974 gave birth to her debut album Ninguem Vai Me Segurar enlisting Azymuth’s Roberto Bertami on keyboards, Alex Malheiros on bass and percussionist Ariovaldo Contestini, which is around the same time Azymuth recorded their debut album. You can clearly hear their DNA on tracks such as Agora Ou Nunca Mais with its summer samba tones, Fell Like Making Love which was popularised by Roberta Flack has an chuck of sassy rare groove, whilst Barrio Negro executes a hypnotic synthesizer arrangement, leaving a definitive sound that only eludes to minds fixated on bringing to pass the very best results. 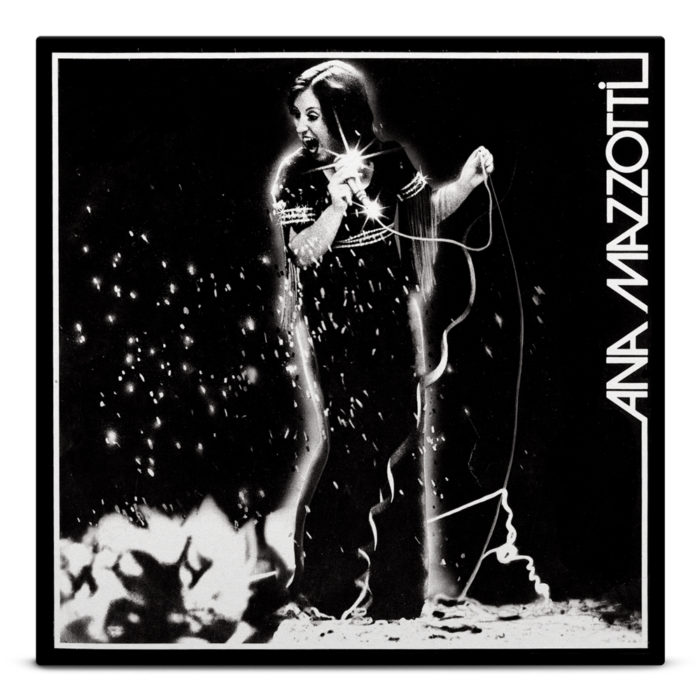 A three year gap saw Mazzotti take her debut album back to the studio to have another crack at commercial success. This time the album had a different running order, re-recorded vocals plus the added bonus of a horn trio bringing an added bit of sophistication to proceedings. Feel Like Making Love was replaced by a new fiesta composition Eta Samba Bom. The results were again not met by the audience she was no doubting hoping to attract and the recordings were seemingly left to gather dust.

The late 80’s saw her leave this mortal existence having battled with cancer she died at the age of 38 leaving behind these 2 albums to be sought after by collectors as cult classics of the period, which can now be freely enjoyed by hopefully a larger gathering than has previously embraced the recordings. A welcome rerelease that again highlights a shockingly underrated artist worthy of the highest praise.

The album can be purchased from the Far Out Recordings website.