Home Blogs an open letter to the Arctic Monkeys ‘great band but is £70... 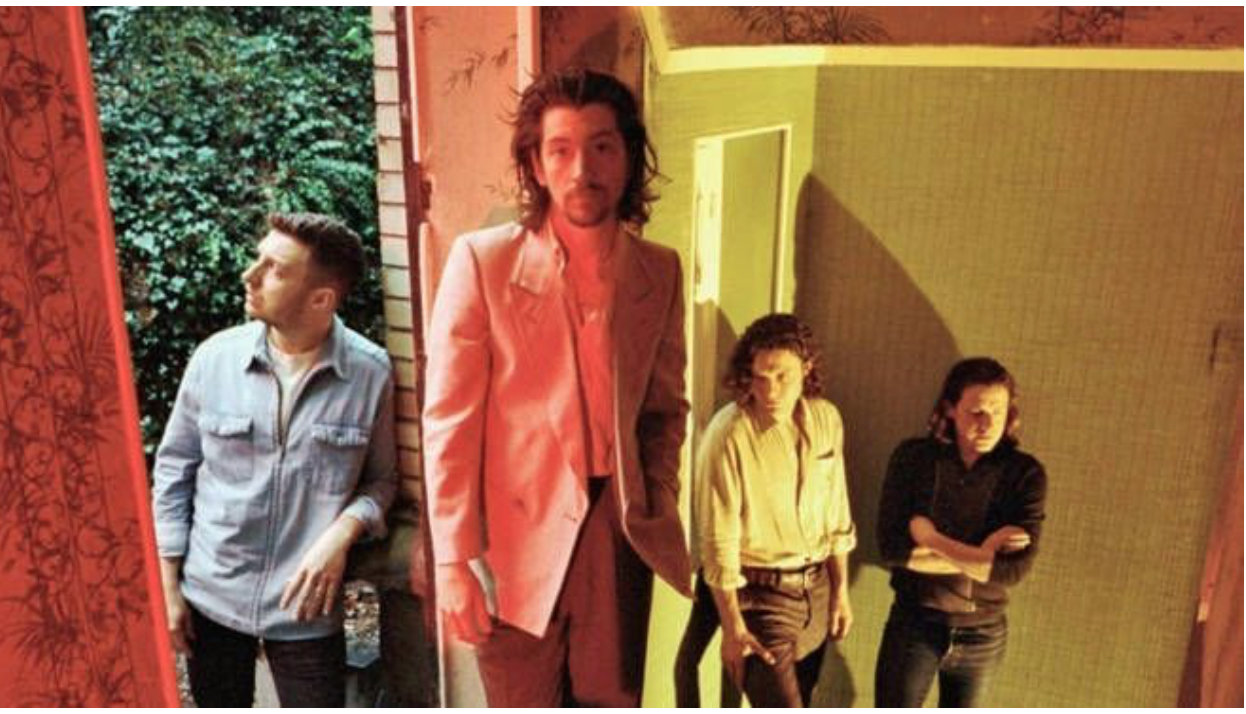 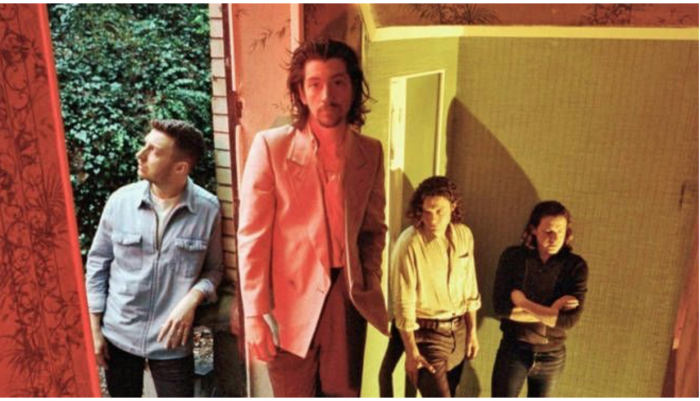 The Arctic Monkeys are one of the UK’s most loved bands. A genuine generational band who mean a lot to people but their recently announced tour is quite expensive for a ticket – is this a sign of the times – big shows cost big money or is it pricing the band out from their real fans who are not happy at the price? Andrew Winters pens an open letter to the Arctic Monkeys.

First of all, I have nothing against Arctic Monkeys, one of the great and influential UK bands, lyrics second to none (Mardy Bum will always be one of my favourite songs/lyric) and if there are to be real commercial sense in the future of guitar music then the success of the Arctics new album will be another boost to a struggling genre.

However, over the past couple of days, I have had to deal with a bunch of distressed musicians who because of their age flag the Arctic Monkeys as their heroes and biggest influence and in some cases the very reason they formed band. So the announcement of the band’s first UK live dates in five years is a big deal.

Arctic Monkeys tickets go on sale Friday @ 9.00am, they don’t need this plug from me. They are playing arenas around the country and will probably sell out by 9.10 and then the tickets will appear on re-sell sites second later at inflated prices – but that’s another (topical) conversation.
The reason my musicians are distressed is that the ticket prices look like they will average around the £70 mark – double the price when the AM last toured. There has been a lot of out-pouring about this on Social media, complaints about the price, countered by people saying “stop whining, isn’t it worth 70 quid to see your favourite band?”

But £70 is a LOT, if you are scrabbling around being a musician trying to ‘make it’ – when you and your mates are lucky to get 50 quid for paying a gig, whether it is in Leeds or London and expected to cover your own expenses. So the Arctics announced their dates on Monday and if they are to get to see these icons of the scene my boys and girls have to find £70 each by Friday and get it on a credit card that works, to be in the lottery to hopefully get a ticket. Even then if they do get a ticket, in London the venue is the O2 where a beer costs the price of a few packets of guitar strings and T-Shirt the equivalent of an Armani suit.

So that’s modern life but then there is going to be the attitude of The Arctic Monkeys and how you approach this, you might not have noticed from LA but austerity has continued to bite here and there is a strata of society that would love to see you but for whom, yes, £50-70 is just too much.  Although with the songs from AM and presumably the new album Arctic Monkeys can stand up as a reasonable arena band, the giant echo shed of the 02 is NOT the ideal venue for a guitar quartet. The Libertines were an example of this when they played there Jan 16, the cavernous shed was just not the venue for them. However, in the lead up and beforehand to those shows The Libs turned up for a few pop-up gigs in smaller venues, including the Dublin Castle, where fans signed up to a mailing list were alerted and the band duly played, admittedly with all the furore around a Libertines show but they did play. Whatever people say about them The Libertines are a band that THINK about their audience and whilst they are obviously happy to let others look at a tour on a spreadsheet, they still have that desire to engage.

Then there are artists like Prince, no there are NO artists like Prince but on one of his last tours he came to London playing the likes of KOKO and Shepherds Bush Empire, only announcing them a day or so before on BBC 6 Music and entrance was £10 cash on door blocking out the touts. In fact, I experienced this pricing conundrum first hand. I am one of the biggest Prince fans and when I heard about the Shepherds Bush gig on Sunday morning I grabbed my tenner and was outside queuing 30 min later. As ever with Prince gigs, made some great friends in the queue but after about 4 hours some security came along the queue and informed everyone that entrance would now be £70 cash. Now this gave me a dilemma and yes 70 quid was a lot to me at that time, so after an hour of torment decided sadly that I couldn’t justify it but gave my new friends my number and told them to just text me the title of the song he opened with so I could be there in spirit.
Anyway, the show as due to start at 7.30 or something and at 7pm I got a call a text from my place in the line, saying that the 70 quid price had been a wheeze to slim down the crowd and it was back to a tenner. Grabbed the car and I was there just in time to join the queue going in the door – happened to be one of the best gigs I’ve ever been to …. however

My point is, that I hope Alex Turner, you and your crew (and that’s you too Charlie ;-) can think on these lines. Once your arena dates sell out and the money is in the bank, yes, go back and do a show at Sheffield Leadmill for a tenner on the door, the same in London – Brixton Academy or the Electric Ballroom will do and Adam O’Sullivan at Nambucca would no doubt appreciate your call and that way you can also help and support the grass roots venues and fans that were where you started.
These are tough times and while £70 sounds like nothing to some people to a struggling musician it is a lot – see what you can do fellas