Home Blogs an open letter to the 2020 presidential debate : a new low 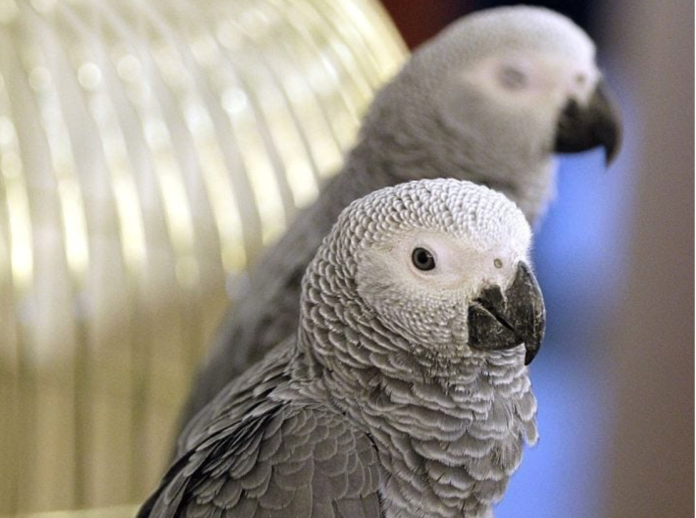 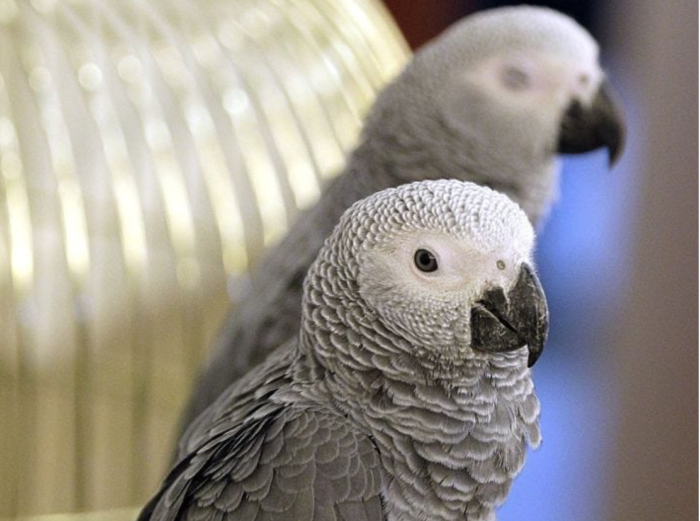 The art of debate is now dead.

In the 21st century – the century of dictators and the old white men who cling on to power – it’s all about shouting and not listening.

This was the worst debate I have ever seen. It was terribly moderated with two old white men slugging it out like staggering old drunks in a last chance saloon. A new level of low driven by Trump whose hopelessness and out of depth lack of ideas presidency sees him grab at anything to stay in power whether its dumb insults or even support for the far right and a pretty obvious declaration that he will not play by the rules when he finally does lose the November election and attempt to hang on in there in the white house by his expensively manicured finger nails and stamping his Tony feet shouting ‘not fair’ whilst bending the laws and creating unrest like a deranged Dr. Strangelove without the dark humour.

The five feisty African grey parrots in Lincolnshire egging eachother  on to shout ‘fuck off’ at passers-by in a zoo were smarter and more eloquent than the deranged and derailed Trump. The parrots, with cognitive thinking, had thought out what they were going to do and say.  Trump prides himself in speaking off the cuff and has nothing to say. His bullying and his self interest are there for everyone to see and his only interest is in remaining in power because his mind only thinks ‘win/lose/me-me-me/game show/twitter/fuck off’.

The death of ideology has seen a man whose only ideology is his own ego and self preservation turn debate into half sentences at a baying mob including his takeaway line ‘stand back and stand by’ to the gun toting grizzly bear neo nazis – the so called ‘Proud Boys’ who he will surely call upon when he loses the election in November. Biden may as well have not turned up – this election is a Trump v Trump spitting image puppet brawl and there are no winners or losers.

The rest of the world watched aghast – the reason we even have to even bother with the American political process is that we are trapped inside their world. Post Brexit UK will rely even more on this strange construct. There is a lot to love about the USA of course – its can do positivity, it’s a creative juggernaut, it’s full of wonderful people who you can’t hear because of all the shouting. Yet, ssomehow out of a population of about 300 million time and time again we seem to end up with a shouty Trump-bloke. Biden is hardly an inspirational force but Trump is everything that is wrong with the American ‘dream’. He’s a narcissistic, self serving, spoilt rich kid who runs the world like a sulky teenager throwing out tantrums instead of ideas. He’s a long past its heyday showbiz prima donna – it’s all about him – he has no interest in the rest of his country or people.

The virus being the mirror held up to each country found him out – and now he will do anything to stay in power apart from offering any substance or leadership.

The presidential debate is never a forum for ideas, it’s never a positive  experience and only influences about 5 per cent of voters who somehow think politics and the way we live is all down the best and loudest insult in a televised row. It’s always been a poor experience, a showbiz ‘I’m a politician get me out of here’ piece of piss poor theatre that somehow tells you everything that is wrong about a world where a tweet is a manifesto and power is more important than ideas.

Somehow it hit a new rock bottom last night with Trump dragging debate down to the lowest level possible and making it imposable for any debate to be engaged in whilst the world watched in horror as its currently most powerful country tore itself apart in full view in the ‘presidential’ debate.