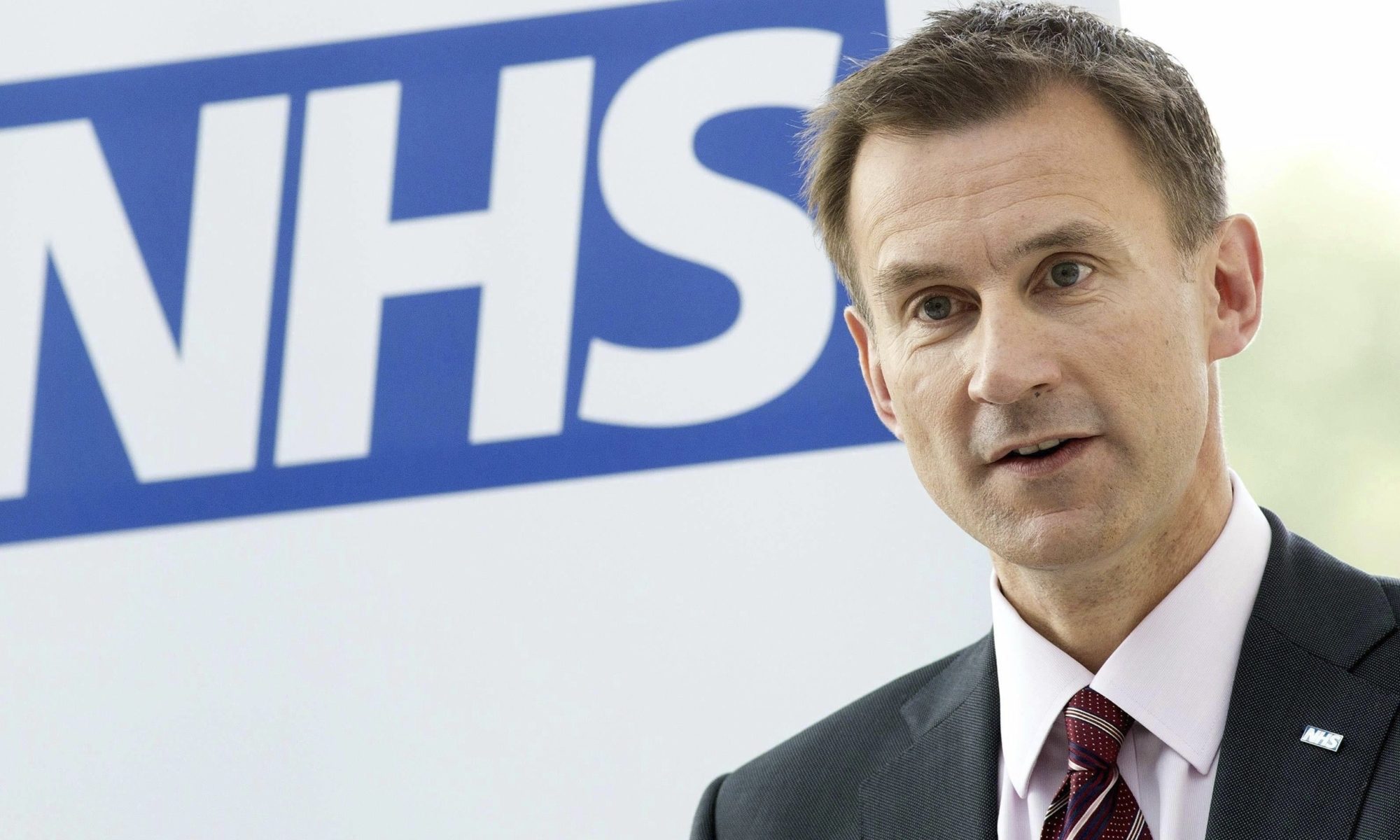 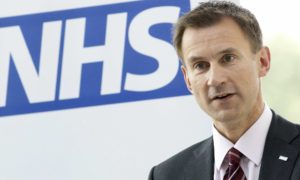 Dear Jeremy Hunt,
These are mean and ugly times.

Times when greed is God and the fiscal bullies run amok. A time when weak men bully doctors. A time when wealth is more important than health and a time when the bullies from the Bullingdon make a virtue out of the virtueless.

Jeremy, this is a time when people like you with Wikipedia entries that are like lists of Dukes and Earls think that welfare and looking after each other are swear words and have become an alien idea. A time when the homeless bodies pile up in the streets and the country is living on frayed nerve endings, a time where the government is at war with the people and a time when the rich, for some reason, think that 10 million is not enough and the poor are cowed into a corner with their rights stripped away from them by stealth.

Jeremy your part in this ugly governance has seen you manage to make even James Blunt seem cool as he handed over his name as official cockney rhythm slang to you today. That takes some doing and is not even a micro measure of what we all feel about you.

Your government has been merciless in its persecution of the rest of us since you grabbed power. Never have such a despicable bunch of rogues, sneaks, cads, bounders, bullies, villains and plain old greedy bastards strode so arrogantly through the portals of power since Thatcher’s day.

At least Maggie didn’t do it whilst singing and dancing to our tunes. She would never claim to be a Smiths fan or mix up her West hams and Aston Villas like you boss the adman Cameron did when he forgot the name of his granddads own club – the one that he pretends to support.

Just like Thatcher, though, the state seems to be at war with its own people. Punishing the public for the mistakes of the wealthy. Austerity is the battering ram and broken lives in the result. The way you and your Ganga ct you have to ask what is the point of the government?

Jeremy, it’s all a matter of what you think people are worth.