Home Music Music Interviews an interview with the Wolfhounds about their campaign to get their songs... 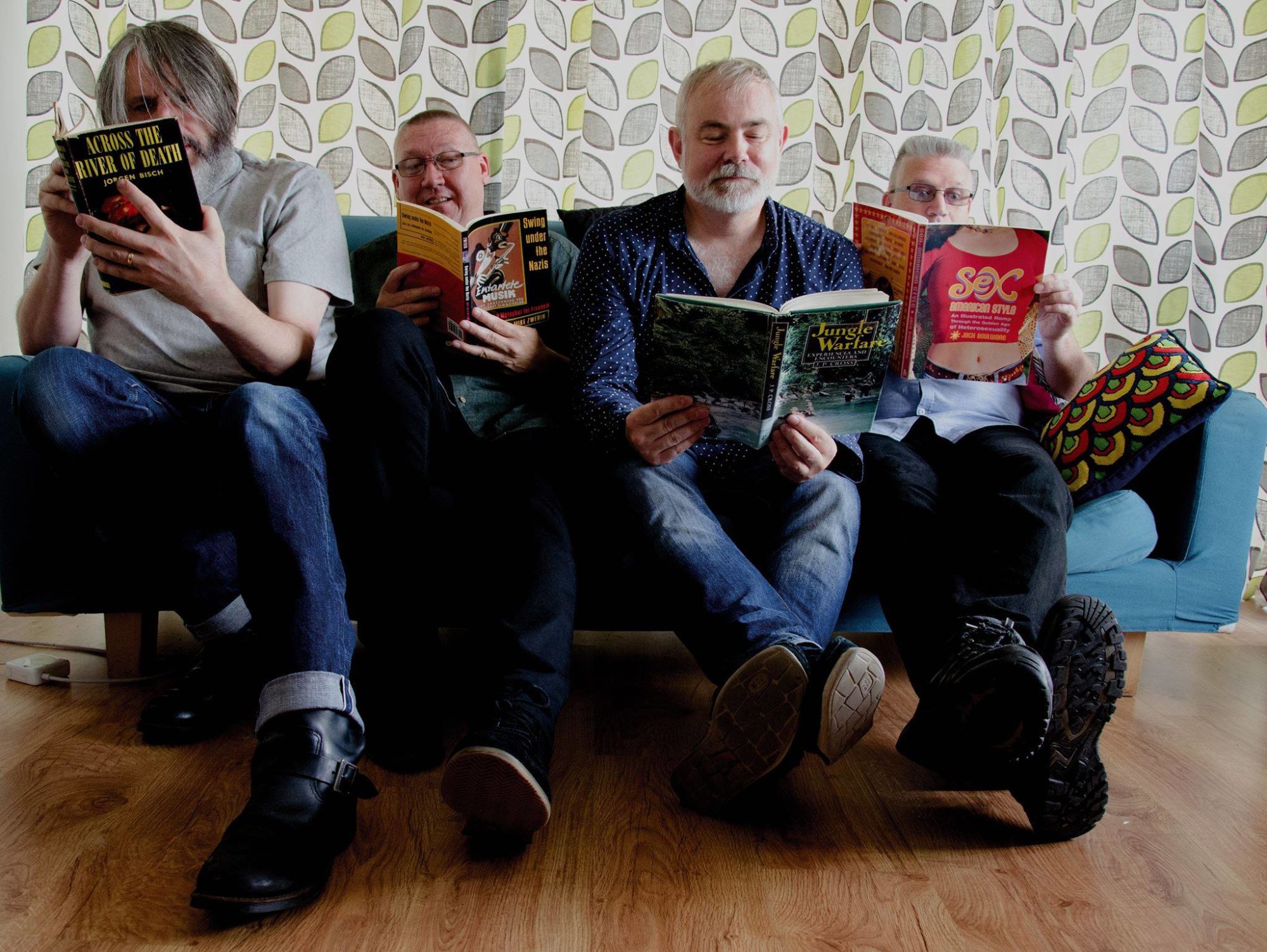 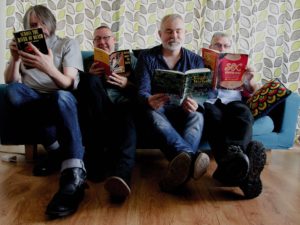 The Wolfhounds vs. Warner

We signed our first-ever publishing contract in 1987 with Working Music Ltd, who then went bust in 1989. Its property – including our songs– were then absorbed by Warner/Chappell, its parent company. We never received any royalties or statements during our time with the company, which means that they were in breach of contract and that we were free to leave with our song copyrights. Our solicitors agreed, but theirs didn’t – a feat of belligerent denial which still shocks me to this day. By implication, they basically said: “you can’t afford to sue us, so fuck you”. We still have all the letters and contracts concerned, and our recent legal representative also agrees that they don’t own the songs.

We broke up in 1990 and had other things to get on with in life, including my later career in Moonshake. However, we reformed in 2005 and, with reissues on the way,  the question of the illegally withheld copyrights came up again. I contacted Warner/Chappell again, who repeatedly said they would look into it and didn’t. Me and Andy Golding hired a legal representative, who has also failed to get a satisfactory response so far. Not only do they not own the songs in their possession, they have consistently failed to collect the correct and full royalties for those songs.

How did Warner react so far?

The problem is, they haven’t, apart from saying they’ll look into it. Essentially they’ve ignored us intentionally and by default for the best part of 27 years.

How much do you expect?

There won’t be much money involved, it’s more a point of principle – our songs have been stolen and the credit of two main songwriters for our best known and most influential song erased and not reinstated when asked (with evidence to prove authorship). There should have been more money, but as usual the part of the contract where publishers say they will exploit the songs to best of their ability is not taken seriously, and Warner/Chappell have failed to collect much of the money for radio plays, etc.

What do you expect them to do?

Return the copyrights concerned. Put me and Andy Golding’s names back in the brackets after Anti Midas Touch. Make a reasonable attempt to compensate us for loss of earnings over this time period.

Was there a point, where you made something wrong or could have done something better?

We never had any money to pursue this through official channels, and the option of legal aid which was there when we signed the contract, was removed soon after. The open access availability of the internet means that we can make our case publicly and potentially be heard, as Warner/Chappell have not had the dignity or competence to deal with the situation. We signed when we were naive and needed the very small amount of money we were given as an advance, so we had little choice but to sign to keep the band going. We ran out of money and time when pursuing this first time around, and things have only got worse. But we had little choice in the matter.

Do you know of bands with similar problems?

I don’t know, but I suspect we are the tip of some kind of an iceberg.

What can other bands learn from your story?

Go DIY. Keep copyright control, as long as you join the Performing Rights Society. Otherwise, you’ll have to find a pro bono lawyer to pursue such cases as ours in the long term, and free lawyers are as rare as hen’s teeth.

The overwhelming lesson is that powerful companies will act as they wish, whether they’re in the right or not. This is why it’s so disgusting that professional legal representation is no longer within reach of most ordinary people owing to the paring down of the legal aid system. You’re only able to seek justice and/or compensation for injustices if you have the funds – and legal fees are silly money.

Does it make you feel like you have an „Anti-Midas Touch“?

Ha! My musical career has certainly been hapless at times. It’s probably partly my/our own fault for being youthful, arrogant and full of hybris. However, the quality of the music produced certainly suggests that we should have done better at the time, without factoring in the series of bad business decisions made. We had management for a short time only, and otherwise weren’t clever enough to manage and arrange things for ourselves efficiently. We were teenagers when we started, with little experience of life other than as menial labourers – ‘no project management experience’, to put it in modern employment terms.