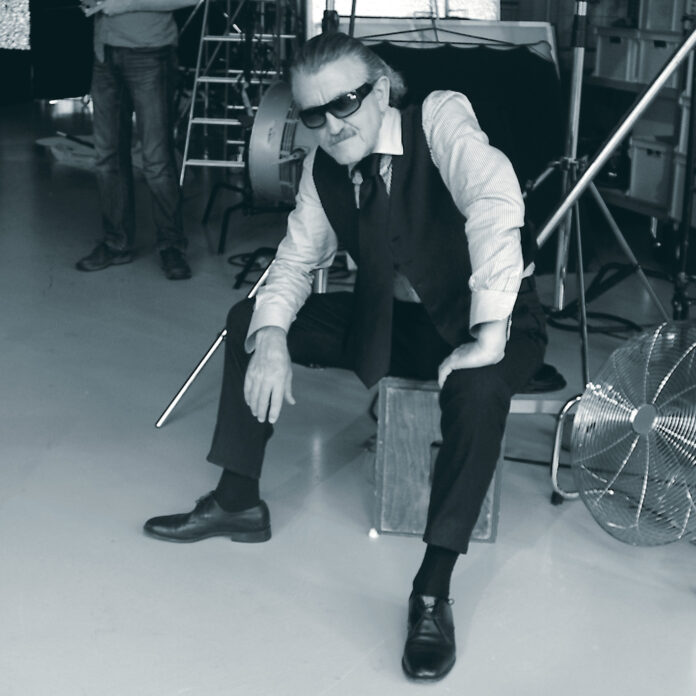 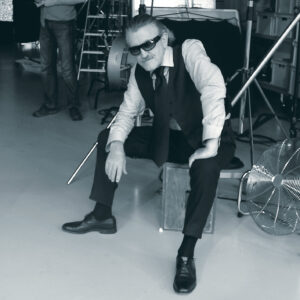 An Interview with Dieter Meier of Yello

On 16th September, Yello vocalist Dieter Meier will make his UK debut at the Jazz Café in London as part of the Out Of Chaos album project.Louder Than War’s Paul Scott-Bates caught up with him and had a little chat.

Louder Than War: The reception to Out Of Chaos was superb (Louder Than War called it ‘genius’), did it match your own expectations?
Dieter Meier: Absolutely. I played my songs to the producers and gave them total freedom to arrange them their way. It was a great pleasure to be a guest in my own songs.

You could have chosen any walk of life you wanted, why did you choose music and in particular, experimentalism?
I wanted the music to be Out Of Chaos. And this is exactly what this production is all about.

One of the founder members of Yello, Carlos Peron left the group in the early 80s. Are you still in touch?
I’ve not heard from Peron in the last 25 years.

Can I buy a good wine for less than £5?
Yes, if you spend about two weeks to find it!

I’m coming for a meal, what are we having?
A healthy piece of 100% Argentinian grass fed Black Angus.

Boris is soon to release an album of Yello outtakes and rarities, can we expect you to get together for another album?
We have a lot of fun in the studio right now with our next album to be released in February 2015.

You released the single The Rhythm Divine with the amazing Dame Shirley Bassey, how was she to work with?
Incredibly professional. Because of a delayed plane, I was an hour late for the studio and Mrs. Bassey had already recorded eight takes, each one better than the other.

You also worked with the late Billy MacKenzie – he had an extraordinary voice didn’t he?
Billy was a dear friend. His voice was divine.

Do you still play golf?
Every day, if it’s possible. Golf is the only Zen-budistic discipline the western world has invented.

Critically you have great success in the UK but commercially maybe not as much. Does this bother you?
Not at all. Our only task is “to become like children” (Jesus Christ). Success is a funny, sometimes dangerous side effect.

Your voice on Out Of Chaos seems deeper than before. Was this intentional?
No, but “Oh Yeah” was pretty deep, wasn’t it?

Will you ever tire of hearing The Race and Oh Yeah?
I don’t know. I’m never looking or listening into the past.

Are there any artists old or new that still excite you?
Many! All introduced to me by my son, Francis, with whom I have long weekly internet sessions.

What does the future hold?
Of course Yello, including 12 videos for the new album, a feature film, White Fear, which will be shot in Berlin next year and the launch of the chocolate brand XOC based on the extraction of cacao beans method invented by the Maya in 1200 years BC.