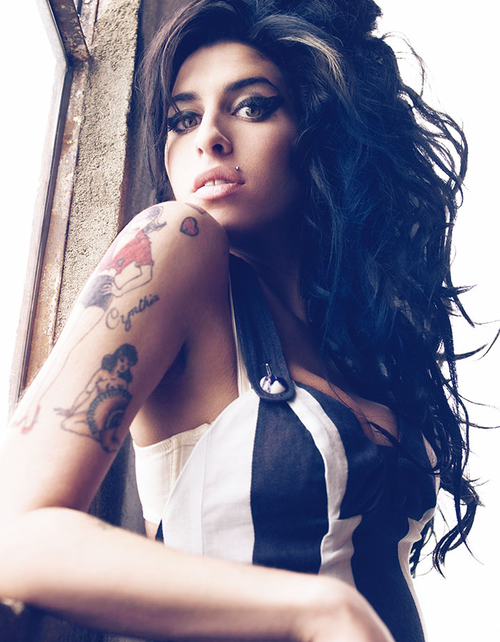 Amy Winehouse is the subject of an upcoming documentary. With Amy, the film aims to tell the story of the talented and often troubled artist’s life and career while utilizing her own words, along with never before seen footage and unheard songs.

Amy, will explore Winehouse’s public and private life, as well as a look at her music and influence.The documentary will delve into Winehouse’s influential music, the media whirlwind that entered her life along with fame, while offering glimpses into her personal life from those around her.

With two acclaimed studio albums, Frank and Back to Black, the five-time Grammy-winner perished at the age of 27 due to alcohol poisoning in July of 2011. The documentary with a July 3rd release date, will open just days prior to the four year anniversary of her death. 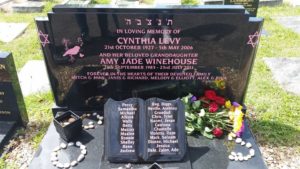 Find more on Amy Winehouse and her foundation here or on Facebook.

And for more film information you can visit Amy Film Site.