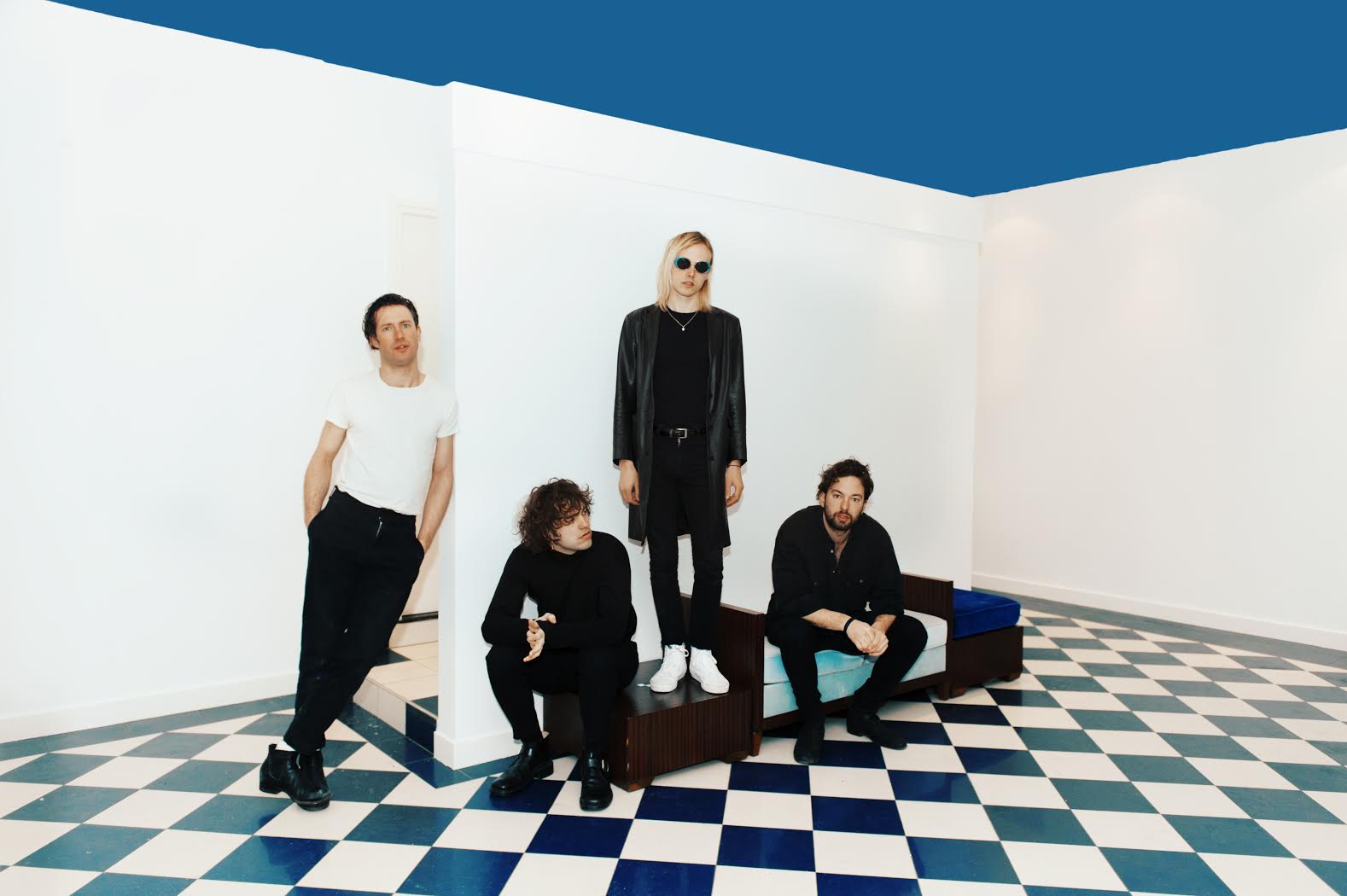 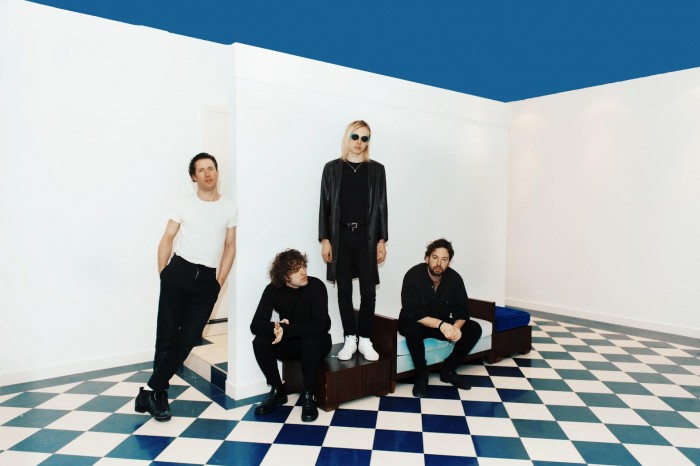 Four piece yacht punk band from Amsterdam, St Tropez released their self-titled debut EP in 2015. Produced by Tarek Musa of Spring King, it contained the garage punk gem ‘I Don’t Wanna Fall In Love’, a track which brought them to the attention of mainstream radio hosts, earning the band airtime on BBC Radio 1, XFM, as well as a feature in Spotify’s ‘Best New Music’ list in the US.

Now the band are happy to reveal new single ‘Order’ and along with it, a new sound. Mixed by Grammy Award winning producer Rob Schnapf (Beck, Fidlar,The Garden, Kurt Vile) ‘Order’Adds depth to St.Tropez’ world of yacht-punk; its chaotic structure combined with half tempo craziness refers to Stooges, Krautrock, and Black Sabbath, while the frustrated and haunting lyrics are inspired by Kafka’s short story ‘The Helmsman’.

A video to support the single will be available on the 21st March and the track itself will be officially available from 14th March.