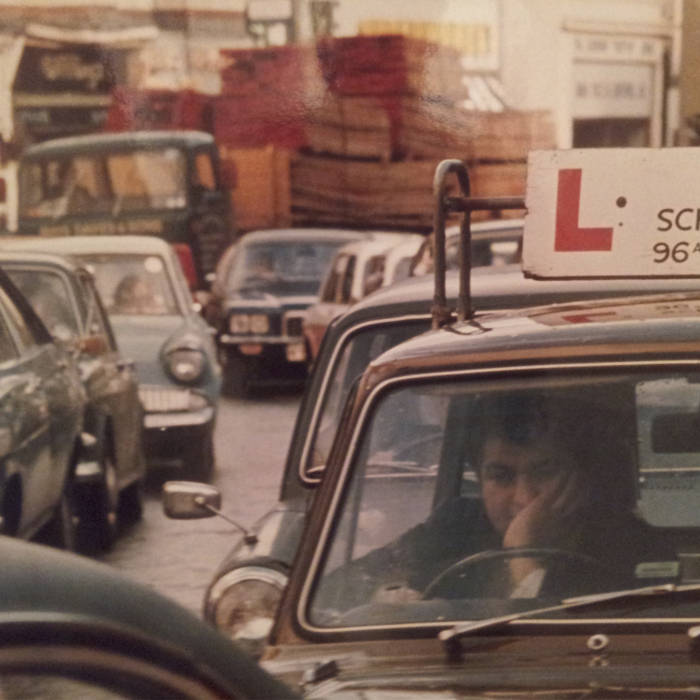 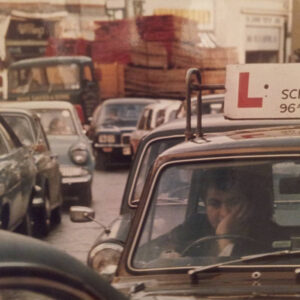 While it might be true that, as music is easier and cheaper to record than ever, there’s a lot of medicare stuff out there, there’s also a lot of amazing music. This Cardiff-based five-piece have self-recorded and released a debut album so in touch the with the spirit of Seventies rock yet so modern, that this eponymous album shows that if you’ve got the ears and the time, we just don’t need record labels anymore.

The opener, ‘Don’t Sit Next To You’ is cheeky, and in some ways a red herring if you’re expecting the album to follow suit, at least musically. It line-dances through an existential dilemma. Lyrics such as “Everything is fine, only ever half the time, so I said ‘I hope you don’t mind if I don’t sit next to you’” shimmy out from behind bar-room pianos and ‘Exile On Main Street’ guitar licks. It’s a glorious contradiction between style and content.

Half of sales made from this album go to the CALM mental health charity, and it’s clear from the lyrics throughout that stress and mental health are topics the band are fascinated with. But they also thrust into a glitzy world of sequined tambourines with abandon in the song ‘Maglendda.’

Big Star is also clearly a huge influence on the band, and in the title track American Mustard somehow manage to combine Big Star, The Posies and Blue Oyster Cult. Sonically it’s air tight, with the Memphis parade drums and swampy church organ lulling in the verse before huge guitar riffs and harmonies blast into the chorus. The chorus could be from Teenage Fanclub’s ‘Grand Prix’, if they’d mastered the art of the gloriously dumb guitar hook.

You can’t really fault this album, ‘Time I Got Me Some Me Time’ is sensitive and twinkles while ‘Ronnie Thunders’ is pure rock’n’roll soul.

So don’t fault it, just get it.