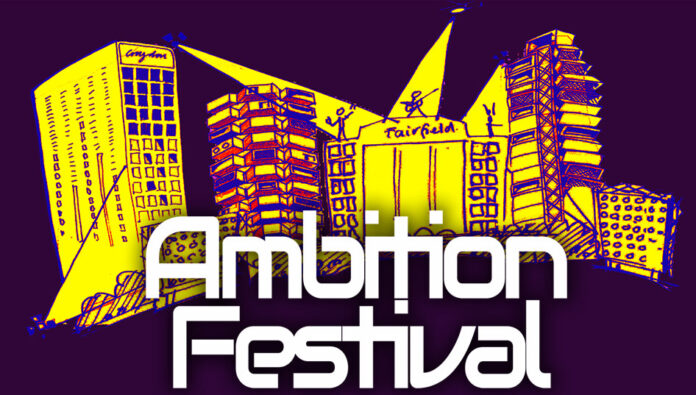 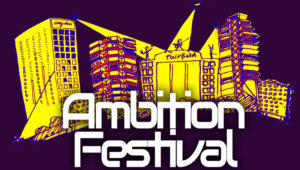 AMBITION is the name of the new curated festival, which is to take over Croydon town centre from 23-26 July next year.

The festival, which will take place in various town centre venues and outdoor areas, is to feature four days of music, comedy, theatre, spoken word, dance and art.

Headline acts will be announced in the spring and alongside free stages there will be tickets for the main shows for the whole weekend, single days or single events.

Fairfield Halls will be used as one of the main indoor venues but there will be gigs and concerts at less conventional settings including churches Croydon Minster and St Michael’s Church, in Poplar Walk.

There will be secret intimate performances in unusual locations such as on rooftops and inside disused buildings.

Free-entry performances and activities in open spaces and smaller venues will also take place during Ambition, which organiser John Bownas previously said would be similar in spirit to Sheffield’s Tramlines Festival.

The first act has already been booked in the shape of 15-year-old BRIT School student and singer-songwriter Natalie Shay.

Natalie said: “It’s great to be asked to play at Ambition Festival – Croydon has some fantastic venues just crying out for more to be done with them.

“This is a brilliant opportunity for bands and music fans to try out some spaces which deserve to be used more often.”