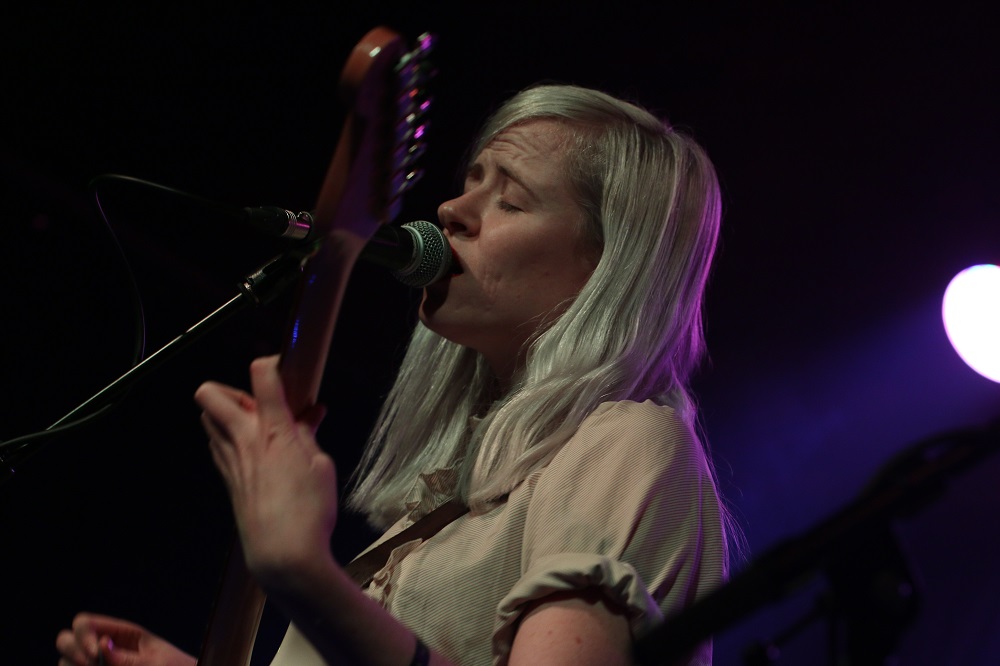 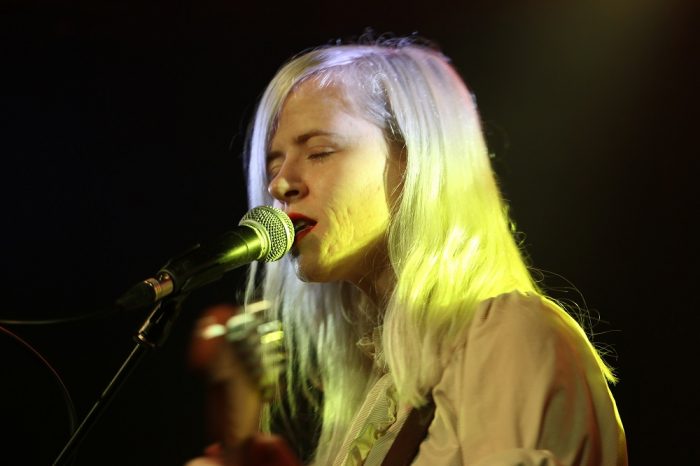 Not many aspiring rock stars were once employed as an assistant in War Crimes Tribunals at the United Nations but that used to be Annelotte De Graaf’s day job.

Now she has swapped her Masters degree in law for a guitar and is rapidly building a reputation as a rising star, which this confident performance only added to.

Last time I saw her at Manchester’s Soup Kitchen something didn’t feel quite right as the onstage dynamic seems a bit strained, but tonight her tight band romped through a short set supporting fellow Heavenly Records label-mates Temples.

There is nothing particularly fancy about De Graaf’s works, but as you might expect there is a genuine intelligence at work here, and a pin sharp pop track like Right Now – from her debut album Fading Lines – suggests she is well on the way to being one of the few Dutch people to make it as a music star outside the low countries.

There is nothing particularly fancy about De Graaf’s live work as the more dreamy elements of her recorded works like Come With Me are punchier thanks to her focused vocals, and three musicians who really get what she is doing – although you get the impression De Graff is very clear about exactly what she wants.

Despite only getting half an hour to impress a full-house they even had the confidence to try out a new song which as De Graaf dryly noted had the working title of ‘Rock Song’, which wasn’t at all as billed, but fitted in well with the most established tunes.

De Graaf used to spend her time assessing the claims of refugees seeking asylum in the Netherlands so those raw experiences will already have put the often daft music industry into its proper perspective, but in the meantime it looks like the always interesting Heavenly Records has backed another winner. 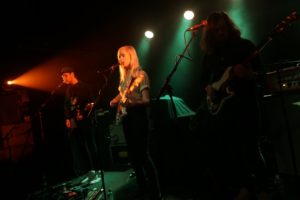 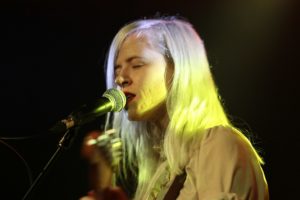 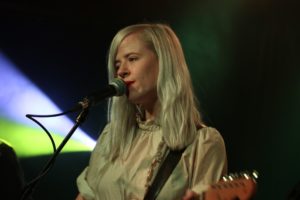 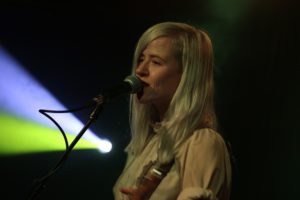 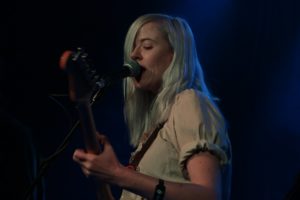 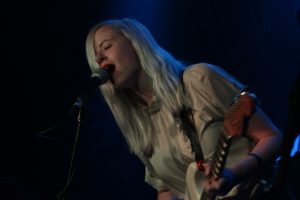 All words and images by Paul Clarke. You can read more from Paul Clarke on Louder Than War here.