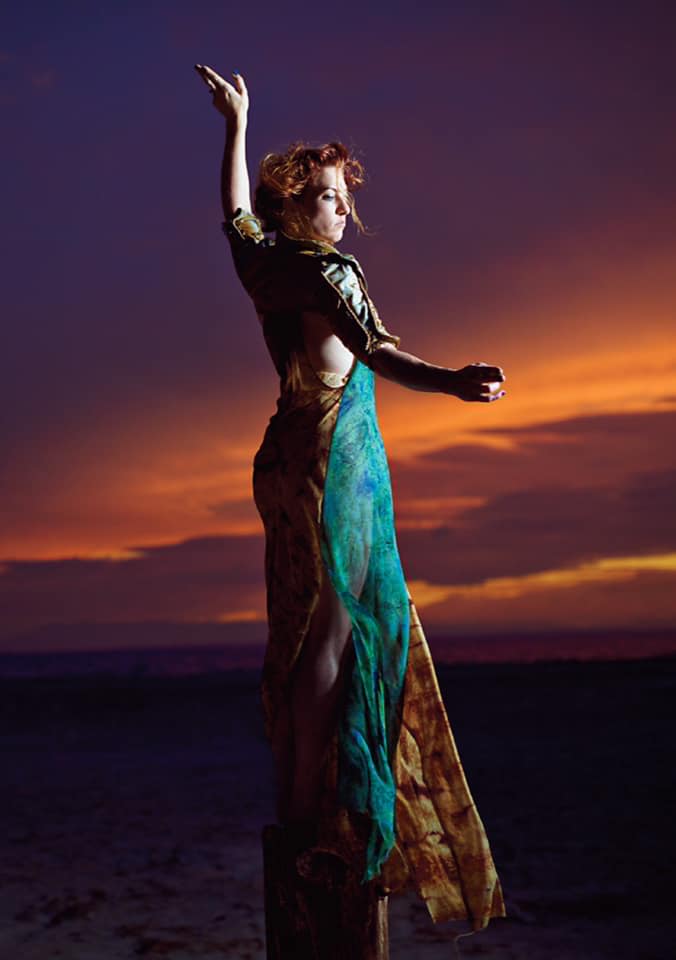 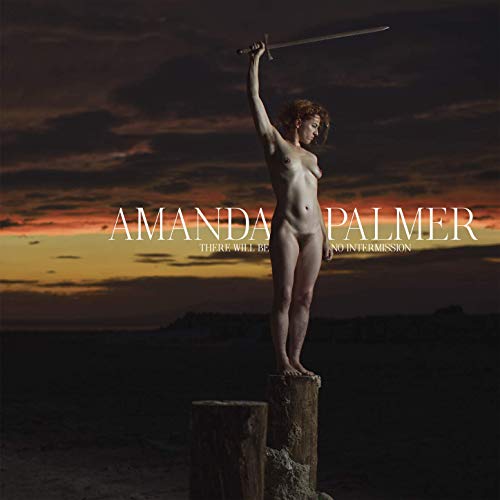 There Will Be No Intermission

Amanda Palmer’s last album, Theatre of Evil, was released in 2012, the same year that she was trolled mercilessly online. A lot has happened since then, as she revealed in her recent interview with Cazz here.

It’s been six and a bit years since Amanda Palmer last released an album. It’s hardly up there with Kate Bush in the waiting game stakes, but it’s long enough for a sense of expectation to have built up amongst Amanda’s fans.

It’s also fair to say that the sonic presentation of There Will Be No Intermission taps into this sense of expectation. With an overall sound that is more akin to a film score than a rock album, it’s sonic scope is vast and all encompassing while the subject matter is both candid and intimate in nature.

The songs are bridged by a series of musical interludes that are key in creating the continuous musical mood of the piece. The opening track, ‘All The Things’, a brief but atmospheric instrumental piece, feels like an overture whereas some of the other interludes, particularly ‘Feeding the dark’ and ‘They’re saying not to panic’, serve as orchestral echoes of the songs but are also beautifully atmospheric in their own right. The eerie ‘Hold On Tight’, for example, sounds like a drowned orchestra emerging from a lake, whereas ‘You’d Think I’d Shot Their Children’ begins like a fragile melody on the wind, becoming stronger and building up the layers of orchestra as it progresses.

Our first song after the overture is ‘The Ride’, a slice of modern day nihilistic vaudeville that takes the oft quoted Bill Hicks sketch and uses it as the starting point for a nation holding it’s breath in dread. Having established this mood, the song then transforms into a bleak sing along sea shanty as the end nears. It shows a greater maturity in songwriting than Amanda’s previous work, and despite the subject matter there is a calmness that wasn’t there before. This sense of personal insight and emotional quest can also be heard in ‘The Thing About Things’, a banjo led piece that takes materialism and uses it as a metaphor for a search for meaning.

Amanda’s work has always been candid and autobiographical, but she’s taken it to new levels with this album and is discussing areas of her life she hasn’t written about before. The pared down part whispered, part sung ‘Judy Blume’ and ‘Voicemail for Jill’, for example, reveal a different side to her as an artist, whereas ‘Bigger On The Inside’ is an unflinching look at what it feels like to be trolled wholesale.

On ‘Judy Blume’ Amanda observes “People keep on asking me why I do things like I do” before exploring the impact the teen writer has had on her early life. ‘Voicemail for Jill’, the second single to be released from the album, is brilliantly simple in concept, but very powerful in it’s result. A piano backed voicemail message for a friend about to have an abortion, it is sensitive in it’s approach, and is a very moving piece, one that is unlikely to garner the criticism aimed at her earlier song, ‘Oasis’, which explored a similar topic.

Equally candid, but with a thread of gentle observational humour running through it, is ‘A Mother’s Confession’, which recounts the various mistakes Amanda feels she has made as a mother during the first few months of her son’s life. At times funny, at times sad, it’s an understated piece that is touching, poignant and relatable.

As the first single from the album, ‘Drowning in the Sound’ serves as a musical calling card. It is suitably dramatic, with rolling, dramatic piano chords, and it’s lyrics have been crowd sourced from Amanda’s fans. Both the music and the lyrics convey a sense of foreboding; there is a sense that the bad shit is here, more bad shit is coming, and the apocalypse is just around the corner.

The Dillie Keane (Fascinating Aida) cover, ‘Look Mummy, No Hands’, is a charming piece that fits perfectly into the rest of the album. Featuring tinkly, spooky piano, it feels like a gothic music hall waltz. It’s a well observed piece about the mother and child relationship over the generations, focusing on the point when the child doesn’t need you anymore.

The album concludes with ‘Death Thing’, which, despite the title, features lovely sparkling piano work and a determination by Amanda to try and “end on a pleasant note”, but instead sees her reflecting on the death of both a former boyfriend and a very close friend, with the bleak conclusion that she now has the “death thing” down to a fine art after all this practice.

It’s a fittingly offbeat conclusion, a rueful observation liable to be misconstrued. Much like Amanda herself.

You can purchase There Will Be No Intermission on Amanda’s website. Amanda is active on Patreon and you can also find her on Twitter, Spotify, and YouTube.