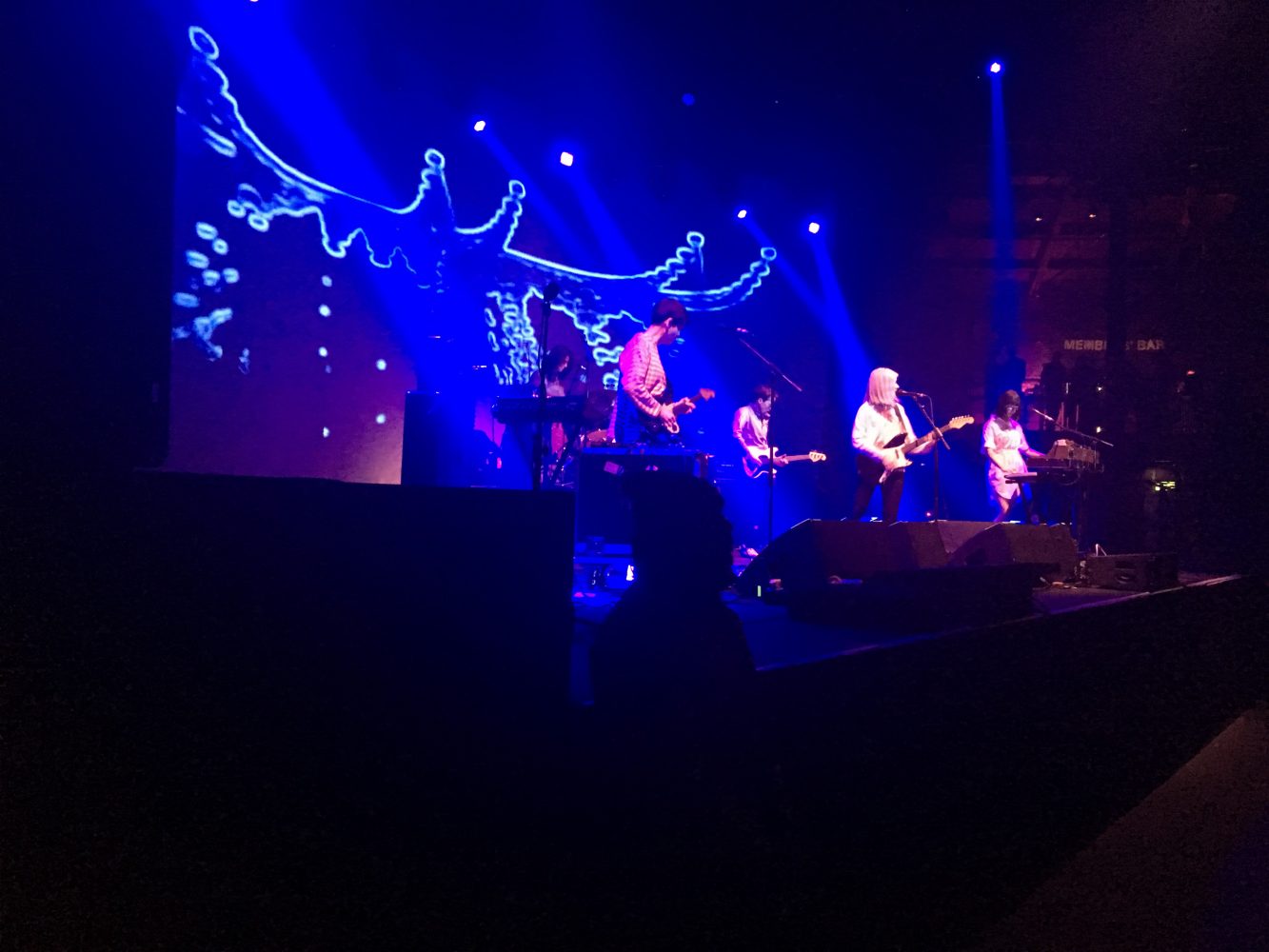 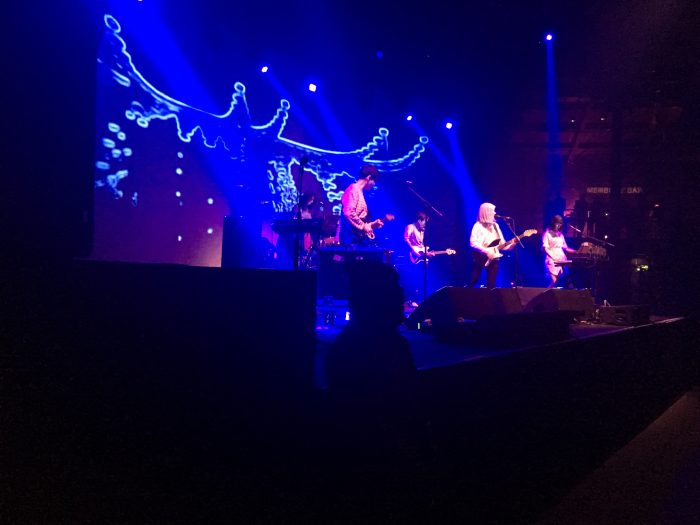 The Canadian jangle pop giants may be in awe of England’s electricity power, but their brand of sun-drenched despair isn’t too shabby, either. Sam Lambeth reviews as Alvvays return to London.

After previously supporting melodic masters Teenage Fanclub on their 2016 tour, you can guess what kind of sound Spinning Coin exude. Languid melodies, piercing guitar solos and a warm but wistful Scotch brogue – they have the rugged charm and chunky, contemplative chords that are the perfect power pop warm-up.

Teenage Fanclub also link Alvvays, with the Fannies’ founding father Norman Blake popping up on last year’s stunning Antisocialites. A packed-out Roundhouse crowd, made up of mostly bespectacled art students and scruffy adolescents, react in giddy delight when the Canadian troupe take to the stage. The five-piece waste no time in breaking out the surfing riffs and widescreen melancholy of Hey, before bulldozing straight into the surging guitar coda of fan favourite Adult Diversion.

Molly Rankin is a fine frontwoman, oozing twee charisma and exuding a series of cutesy Canadian wisecracks. “The best thing about England is the power,” she says, but instead of launching into a Tory-bashing tirade instead praises the country’s kettles. “I’m always amazed at how quick it takes to boil some water.” Alvvays are pretty adept at getting an audience warmed up, however, especially with pitch-perfect renditions of the jangly Plimsoll Punks, the soaring arpeggios of Atop A Cake and the fuzzed-up Your Type.

When Alvvays slow things down, it’s equally as successful – Not My Baby carries a mournful coda, while Rankin is able to showcase her trembling tenor on the bittersweet Party Police. Of course, the biggest cheer comes when Marry Me, Archie’s fizzy ode to monogamy slams into view. Not many bands in this modern age can muster up the kind of sweet, sun-drenched melodies that Alvvays can create, and as they leave the stage – perhaps to get to the nearest kitchen appliance – they leave a crowd with enough warmth and power to prevail through the winter cold.