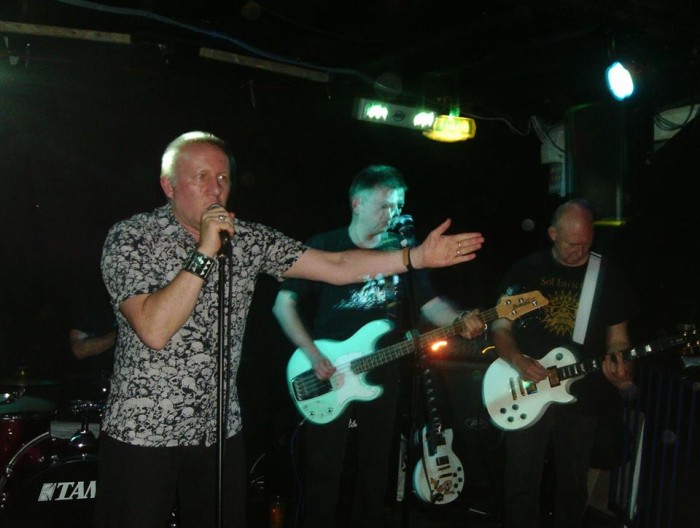 Following on from the much acclaimed Opposing Forces album last year, Mark Perry and his current line-up of Alternative TV are releasing a limited edition single on 7 inch vinyl.

The A Side Features the brand new song “This Little Girl” and the AA side is “Art School Project”.

As usual ATV don’t rest on their laurels and continue to push forward with  a harsh, almost-industrial mutant disco sound over which Mark Perrys scowls and intones his impenetrable lyric… And here is the scary video for the A side.

You can buy the single direct from the band here.

Photo of ATV live in Portsmouth by Jaggie Cooper.