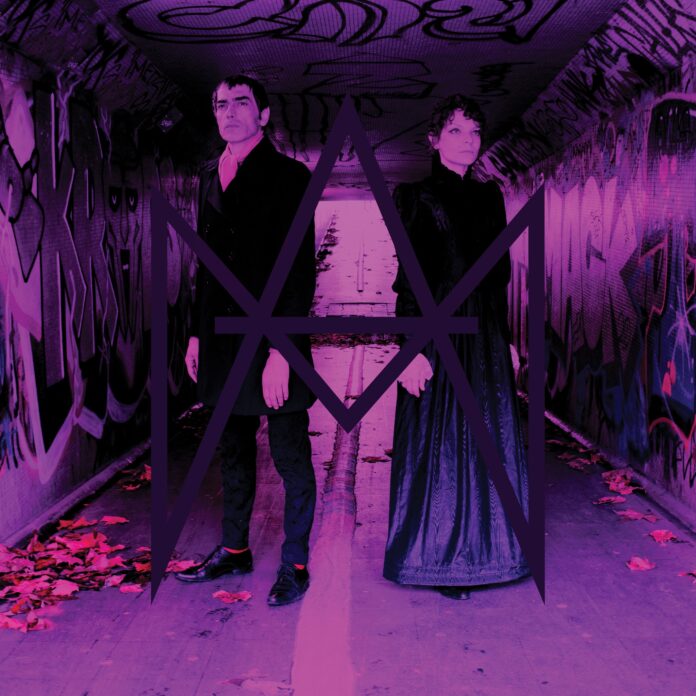 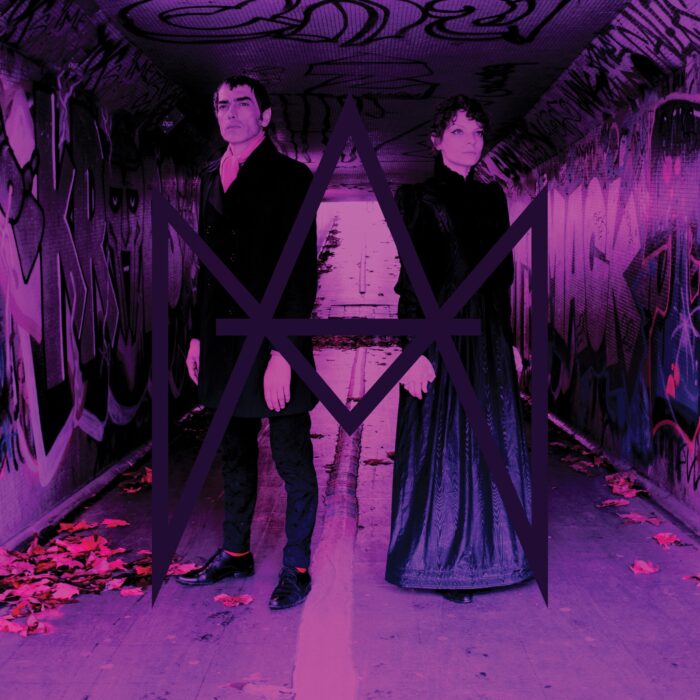 AlterModerns: She’s Not Yours – video/song review

Originally from the south-western tip of Brazil, AlterModerns are Glauco Caruso and Ananda Kuhn. They decided to create their own brand of psychedelic garage punk and they crossed continents, relocating to Brescia, Italy. They tore-up the stages of Northern Italy before moving again to Swansea, South Wales…  (Bandcamp biog)

I had not ever heard the ‘art term’ Altermodern before. (Y’know, like a step on from Postmodern..)

Coined by Nicolas Bourriaud in 2009. This is what the Tate website has to say about it, much of which could literally be applied to the band (or duo) who have chosen the name:

Altermodern artists position themselves within the world’s cultural gaps. Cultural translation, mental nomadism and format crossing are the main principles of altermodern art.

Viewing time as a multiplicity rather than as a linear progress, the altermodern artist navigates history as well as all the planetary time zones producing links between signs faraway from each other.

Altermodern is ‘docufictional’ in that it explores the past and the present to create original paths where boundaries between fiction and documentary are blurred.

Some might say that this is pretentious horseshit. I think it sounds kinda cool… even though I don’t really understand it.

AlterModerns, the band, are as cool as fuck. Ananda is a handsome woman and Glauco a beautiful man. They both have sharp chiselled features and penetrating eyes. At the time of the video below, he had hair a bit like Iggy Pop on the cover of Lust For Life and she looks like a 1920’s Silent Movie heroine.  They are beautiful people. Always an advantage if you form a rock’n’roll band.

The video for She’s Not Yours is quite literally a work of art. It’s funny. It’s cool. And it’s a great song. A feminist empowerment anthem – but performed by hetero-norm-couple. Watch Glauco’s face when ‘She doesn’t need a man..’ is sung at him.

I have to admit that the way their accents and enunciation affect the vocal is what makes it uber-cool. It brings to mind Nico, Kleenex and the Mo-dettes: artists with vocalists who sang in English, when it wasn’t their mother tongue.

Not to mention the divine Isabel Monteiro from Drugstore (a fellow Brazilian).  It gives the vocal an exoticism and a detachment… which maybe fits with the whole definition of Altermodern-ism.

Ananda’s pronunciation of anarchist is particularly wonderful as it is a decades-on echo of Rottens anna-keist.

Being ‘foreigners’ living, working and making art in the UK in 2021 is a political act in itself. But they are a very welcome addition to the UK underground and seem to have made friends in the Bristol music scene.

Everyone who digs cool new music will love AlterModerns because they are simply an inspirational band. Immediate. Funny. Cool. Beautiful. Rock. And. Roll. With style and content. Grit and glamour.

SHE’S NOT YOURS
(Ananda Kuhn/Glauco Caruso)