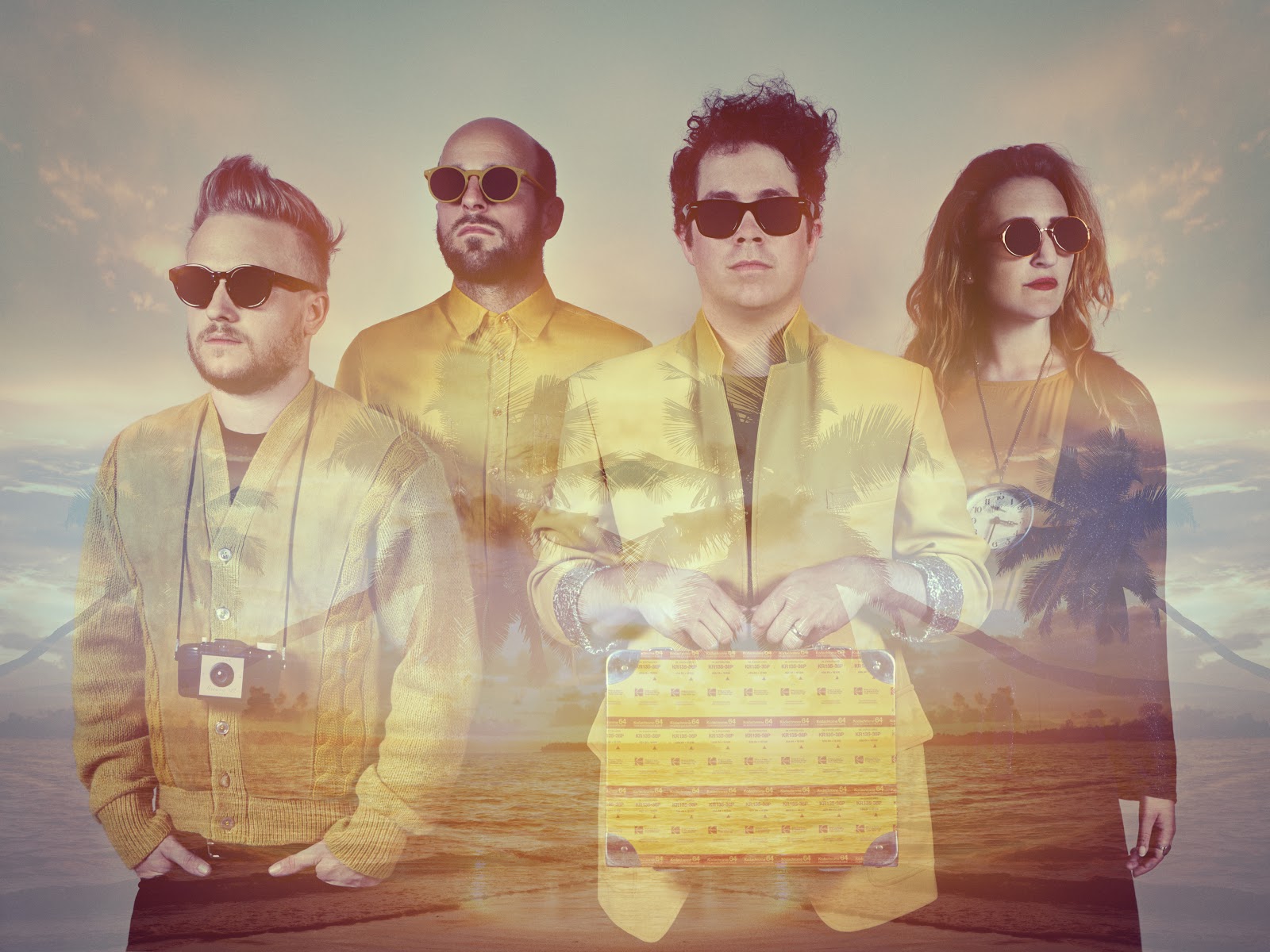 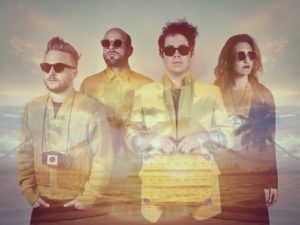 South London’s ‘Alphabetic’ describe themselves as “always been rootless”. And if you read up about this four piece and listen to this, the lead track off their debut album ‘Touch’, you really can see why they would describe themselves as that. The idea for Alphabetic was formed in the Caribbean by Raph (bassist and producer of ‘Touch’). On return to London and after getting back together with teenage friends, they decided to revisit some old songs and bring them up to date. Though they live in London, the first time they made music together was in the mountains in Italy – in a rented house. Three weeks later they emerged with the seeds of an album and a live set. So yes, pretty “rootless” so far!

Even before you listen to the track ‘French Boyfriend’, you can tell by the title (Stereolab/Pulp esque) and the cover art (Kraftwerk/Futurist inspired design and font) that this band will have an art school feeling slash pretension to them, which by no means I mean as a slight. I spent 5 years in art school. They had to drag me out screaming after I graduated. They are wondrously creative and limitless places. I wanna go back!

Anyhow enough about my midlife crisis, ‘French Boyfriend’ has a great guitar line and riff running through and intertwining this lovely tune about heartbreak, loss, unrequited love and gently stalking an ex girlfriend around Paris. Lead singer Walter Heale’s voice reminds one of Orange Juice era Edwin Collins. It’s got realism and the lyrics come over very heartfelt.  You can almost feel the heartbreak coming across when he duets with Rebecca Lever’s innocent, unapologetic and ‘just accept we are over’ gentle delivery. Combined with a gentle brass section, keyboard accompaniment and bass solo (?!), this really has got lots to offer and gets you humming along after the first listen. Good stuff. Roll on the album!