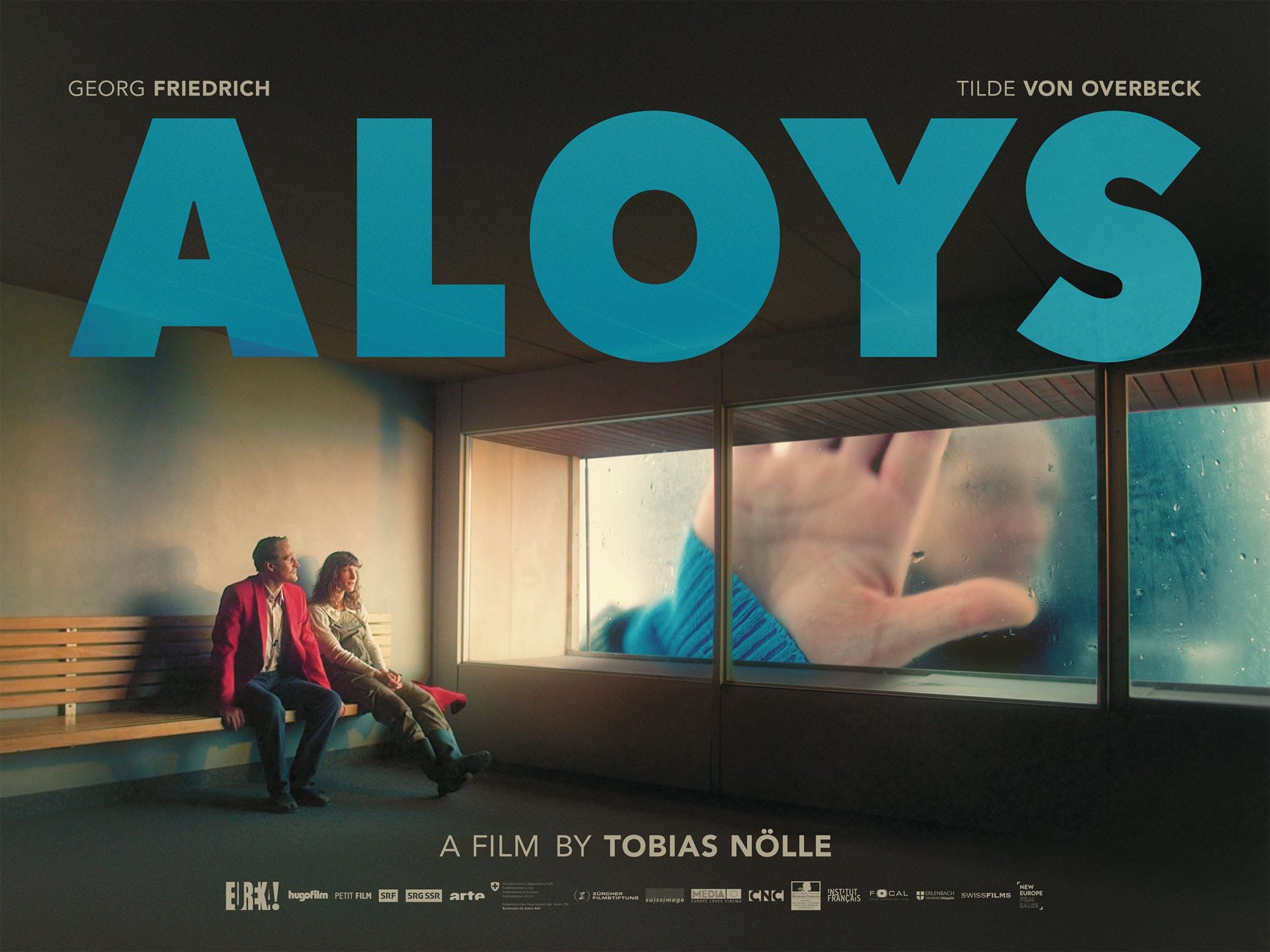 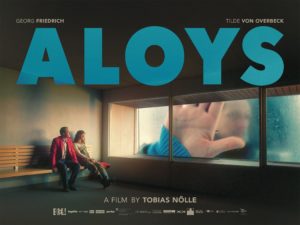 Jamie Havlin takes a look at a film that has picked up a number of prizes at festivals across Europe.

Premiered at the 66th Berlin International Film Festival, this Swiss set drama stars Austrian actor Georg Friedrich as Aloys Adorn, a middle-aged loner whose father has just died. By the attendance at the funeral it’s easy to assume that the father couldn’t have been much of a socialiser either. Both worked together as private investigators and although set in the present day, much of their surveillance equipment shown looks like it could be from the days of Francis Ford Coppola’s The Conversation.

This seems somehow appropriate as the world of Aloys Adorn is, like the 1970s, grey and beige – and with his moustache and trench coat, Aloys wouldn’t look out of place in that era. He appears to to live his isolated lifestyle by choice, shunning the chance of personal contact – for instance, when one of the staff at his local Chinese restaurant offers his condolences on Aloy’s loss, Aloys responds simply by asking for a portion of rice to go.

Mostly he obsessively watches and watches again videos of his ‘targets’, as well as his own footage of his father, some local sheep he sometimes feeds and his cat, which is named Munch, presumably after the artist who painted The Scream – and you could be tempted to imagine that Aloys letting out a long scream of his own to match that image might actually prove therapeutic. 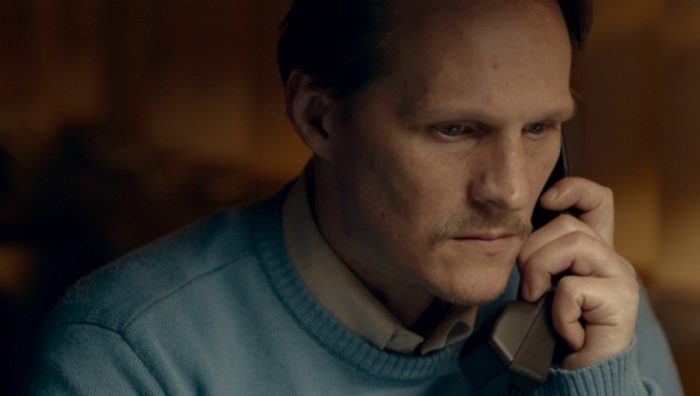 One night after downing a bottle of whisky, he awakes on an empty bus and discovers that nine of his DV recordings have been stolen from his satchel together with his Swiss Private Detective ID card.

A mysterious woman calls and explains that she stole his camera and watched the tapes – also informing him that his cat has a magnesium deficiency and will die soon. She threatens to send the videos back to the people he has surreptitiously filmed and advises him to get in touch with them to apologise.

During a second call she introduces him to an idea known as ‘telephone walking’ which she claims was invented by a Japanese neurologist in 1984 and consists mainly of him having to imagine himself in situations and locales that she suggests over the phone.

The calls become more frequent. A parcel arrives with the tapes along with some cat medication. Gradually he begins to think that the woman calling him is a neighbour who he sees being wheeled out by paramedics after attempting suicide and who had recently knocked on his door hoping to borrow a vacuum cleaner.

Everything begins getting increasingly surreal although I found the fantasies playing out in his mind less interesting than the more humdrum yet haunting beginning of the film.

Written, directed and partly edited by Tobias Nölle, this is an eccentric slice of cinema that has been compared to Michel Gondry’s Eternal Sunshine of the Spotless Mind and Spike Jones’s Being John Malkovich, although I didn’t find Aloys as inventive or funny as either.

I do though believe that Nölle is a talented filmmaker. Aloys has a very distinctive look and is shot beautifully and the performances of the two leads are pitch perfect.

I’ll certainly look forward to seeing what he comes up with next.

Extras are minimal for this release but do include 5.1 and stereo soundtrack options, optional English subtitles and trailer.