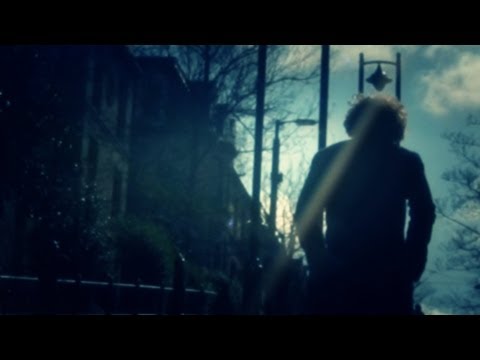 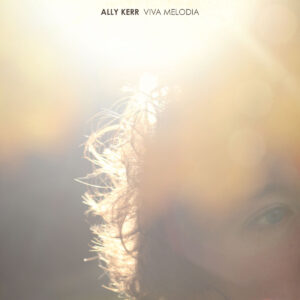 Waking up in the morning with a song in your head usually means on of two things – you’ve been watching too much CBBC with your five year old daughter, or it’s a catchy song that you can’t get enough of. Fortunately for Ally Kerr, in this case it was the later and the track was recent single The Bitter Part.

The Bitter Part is one of many highlights on Viva Melodia, an album of ten lovely, if short, folk-pop songs with their feet stuck somewhere in the 60s and (allegedly) with hints of Belle & Sebastian and Nick Drake. I can see the last two comparisons myself, but let that not influence you.

Ally wrote the songs on this album on the piano whist he was actually learning how to play the instrument. That’s impressive given the quality of the songs on display which have previously given him huge following in Europe and Asia and was sufficient enough to attract production contributions by the likes of Biff Smith and Kramer.

I’m thinking The Mamas And The Papas with possibly bits of The Beatles or Paul Simon chucked in for good measure. You may think otherwise but either way it’s all very pleasant and as the album title suggests, melodic stuff.

There are several highlights. The minute and a half of 5am is particularly lovely with its string and voice make up, and Safe From You is a beautiful track written simply as most of his tracks are. There’s no real need for over complicating matters and Kerr’s voice, sometimes quite feminine sounding, is an instrument in itself.

It’s all lovely stuff, The Bitter Part is the most upbeat track on the album with an amusing video (check out YouTube if you will) and a chorus which could well drive you mad today as it refuses to leave your head. Man’s Man too is as catchy as things get my friends. Simplicity, is clearly the key with Ally Kerr and mighty fine it is too.

All words by Paul Scott-Bates. More of Paul’s writing on Louder Than War can be found here.
Paul’s website is hiapop Blog. Paul is working hard to save Radio Lancashire’s On The Wire, the BBCs longest running alternative music programme. Follow him on twitter as @saveonthewire for all On The Wire news or follow hiapop Blog on Twitter, @hiapop.