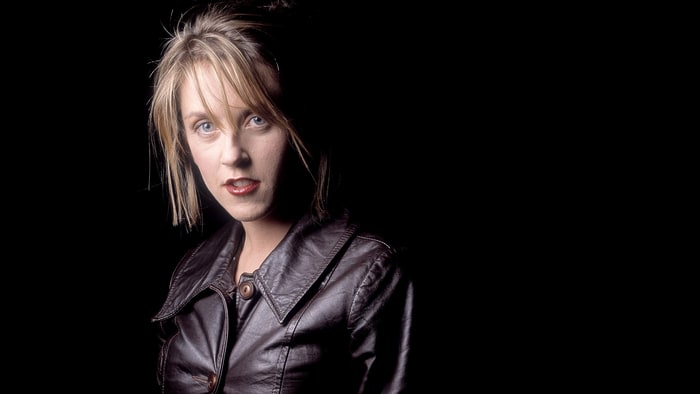 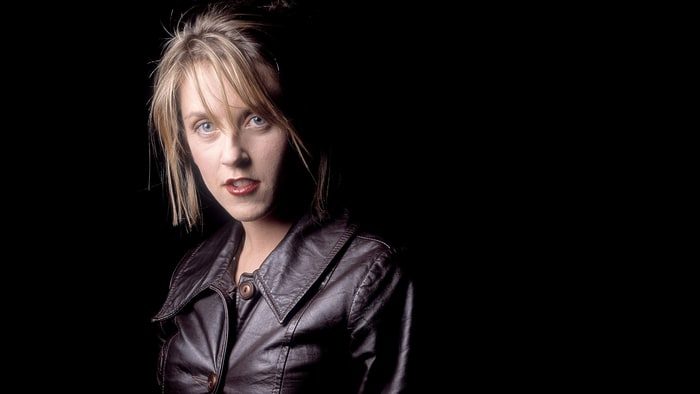 With the news that alternative rock legend Liz Phair is recording a double album – with Ryan Adams on production duties, no less – fans of the singer/songwriter have began a feverish wait for her long-awaited follow-up to 2010’s Funstyle.

With the new record set to replicate the diary entry angst of her early work, principally the seminal Exile In Guyville, Sam Lambeth takes a look at ten of Phair’s finest tracks, from her groundbreaking early material to the controversial pop tracks of her later career.

Liz Phair’s self-titled effort is the moment where the singer seperated herself from the scuzzy, salty reflections of their earlier work, favouring a floor-filling style previously adopted by Avril Lavigne and co. It was a critical disaster, not least for those who missed the raging Phair of Exile…, but judged on its own merits, songs like ‘Red Light Fever’ – aching, if overproduced, ballads that tug at the heart – are diamonds in the rough.

Somebody’s Miracle continued Phair’s journey into glistening radio rock, but once again some of the tracks sound splendid on their own merits, even if they leave a guilty taste in the mouth. ‘Giving It All To You’ may not have the abrasiveness of, say, ‘6’1”, but it’s opening riff has enough grit to be classic Phair, while its hook-filled chorus show Phair can do straightforward with shrugging ease.

The lead single from Liz Phair came straight from The Matrix’s bulging book of hummable hits – ‘Why Can’t I’ may have been a little anonymous in its style and delivery, but its wistful opening riff and Phair’s soaring chorus make it something of a guilty pleasure, and easily the best track of her turbulent ‘pop’ phase.

Whip-Smart wasn’t as consistent as Exile…, but its opening salvo was certainly impressive. It culminated in ‘Support System’, with an almost reggae-tinged riff enveloping Phair’s Sheryl Crow-esque drawl. “What I need is a man of action,” she commands over a brutal guitar motif.

“Everytime I see your face, I get all wet between my legs” goes the gambit, and is a perfect representation of Phair’s unabashed vocal style. ‘Flower’ is built around a brooding, singular guitar riff and Phair’s a-round vocal styles as she asserts her dominance in wonderful fashion.

Perhaps Phair’s biggest hits, ‘Supernova’ took the lo-fi edge of Exile In Guyville and gave it an MTV-friendly makeover. With its of-its-time video and strutting guitar thump, ‘Supernova’ saw Phair on typically acerbic form, saying “you fuck like a volcano and you’re everything to me.”

After a four-year absence, Whitechocolatespaceegg represented the personal overhaul Phair had undergone – a marriage and a child may have blunted her previous bile, but she was still able to articulate herself in different ways. ‘Polyester Bride’ was cleaner, in more ways than one, but its reticent ache burrows through its majestic chorus.

Phair’s second record announced itself to the world with ‘Chopsticks’, an sparse soundscape where Phair, backed only by distant piano, details the afterparty of a night out, where brutally confessional lyrics such as “he said he liked to do it backwards / I said that’s just fine with me / that way we can fuck and watch TV” fit alongside the hushed admission of “secretly, I’m timid.” One of Phair’s most arresting works.

One of Exile’s… catchiest, and simplest, songs, ‘Never Said’ is built around a continuous refrain and Phair’s deceptively simple fretwork. Originally one of the many tracks that featured in her Girlysound compilation, ‘Never Said’ also spawned Phair’s first music video.

Perhaps Phair’s best-loved songs, ‘Fuck and Run’ betrays its gritty title with a jangly chord reflections and Phair’s stream-of-conscious, where she sighs “whatever happened to a boyfriend, the kind who makes love cos he’s in it” before the admission of “I want a boyfriend.” It was with ‘Fuck and Run’ where Phair’s lacerating honesty, mixed with raw riffwork, became a torch to bear.