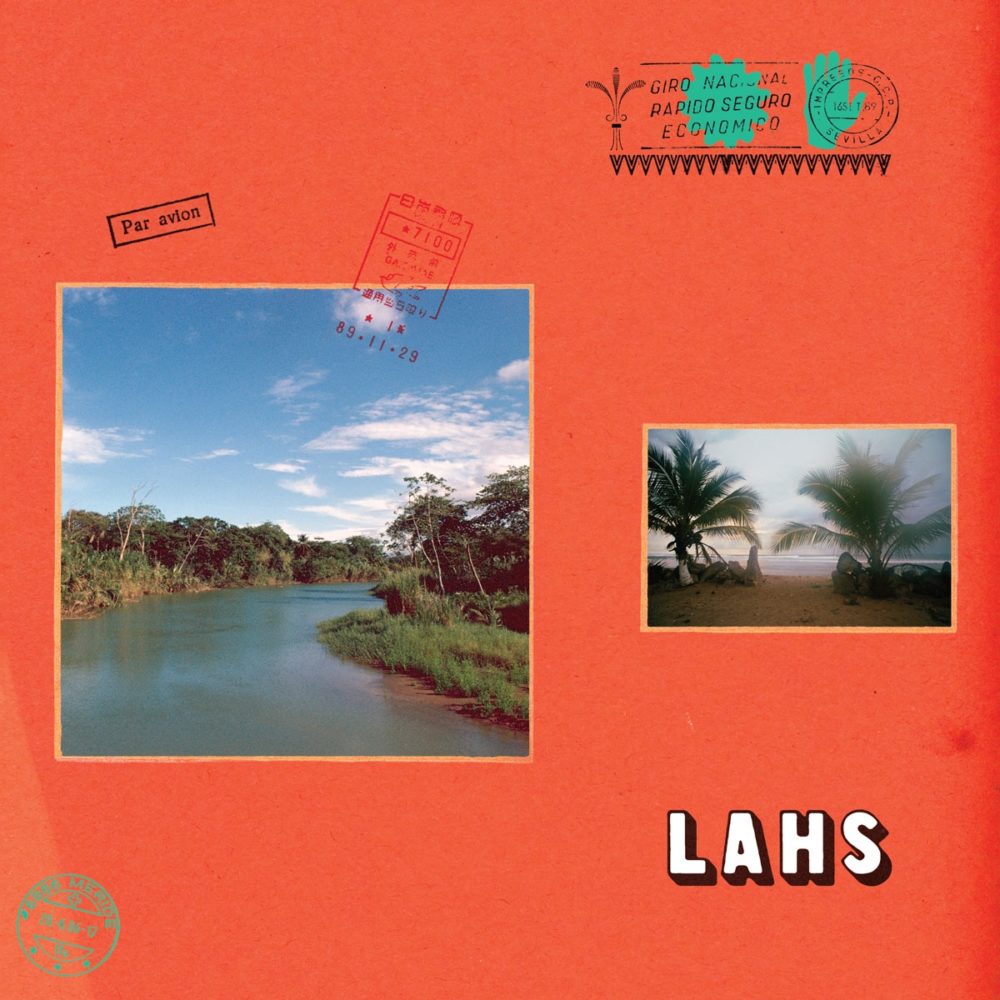 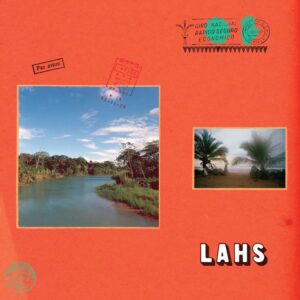 California’s psych-folk jangle-pop revivalists return for album number 4 and capture the essence of that laid-back hazy summer vibe that runs through the best of their work.

Over the last ten years, the Allah-Las have honed their abilities to craft the kind of music that immediately whisks you away to the Laural Canyon of their native Los Angeles at the height of the 1960s, a place where the Byrds jangle-pop rubbed shoulders with Buffalo Springfield’s folk and Love’s psychedelia. It’s revivalism that is pure at heart and playful in spirit, indebted to the past with no qualms and all the more glorious for it. They open their fourth record with the wonderfully ethereal Holding Pattern, whose gently wandering guitar licks and complementing organ runs cascade whimsically over a lackadaisical rhythm that evokes the lapping ocean waves, much in the same way as one of their other spiritual heroes, The Doors. On lead song In The Air it is clear again; a trading of sounds, electric guitar and mellotron, like a teasing conversation about the highs of Soft Machine. The riffs wind and spin, spiralling, as the title says, in the air.

And it’s that effortless and beguiling style that permeates through LAHS, making it perhaps their strongest record to date. The more stripped garage sound of their earlier work has been replaced by something altogether more beautiful and less studied. The way in which the melodies breath and use spaces for which to fall headlong into creates a sensation of the songs wrapping themselves around you, sonic blankets to warm you back from the inside as the summer nights slowly draw to a close. While it’s clear that their California home is still dear to their hearts, on this new album the band have been able to mine influences from further afield, and have done so to great effect. The George Harrison-esque Prazer Em Te Conhecer sees drummer Matt Correia singing in his best Portuguese, like the quiet bustle of a Brazilian street market.

On this album, while maintaining the overall folk/garage-psych sound that Allah-Las have developed through their career, the band have also started to look outside this genre. They have created a wonderful ode to both their home and the worldly adventures that their music has so far taken them on, like a set of postcards sent home from a faraway place, relishing in foreign sights and sounds while knowing all along where they belong at heart.

Listen to In The Air below:

An Interview with Toxic Chicken

June 4, 2019
We use cookies to ensure that we give you the best experience on our website. If you continue to use this site we will assume that you are happy with it.Ok