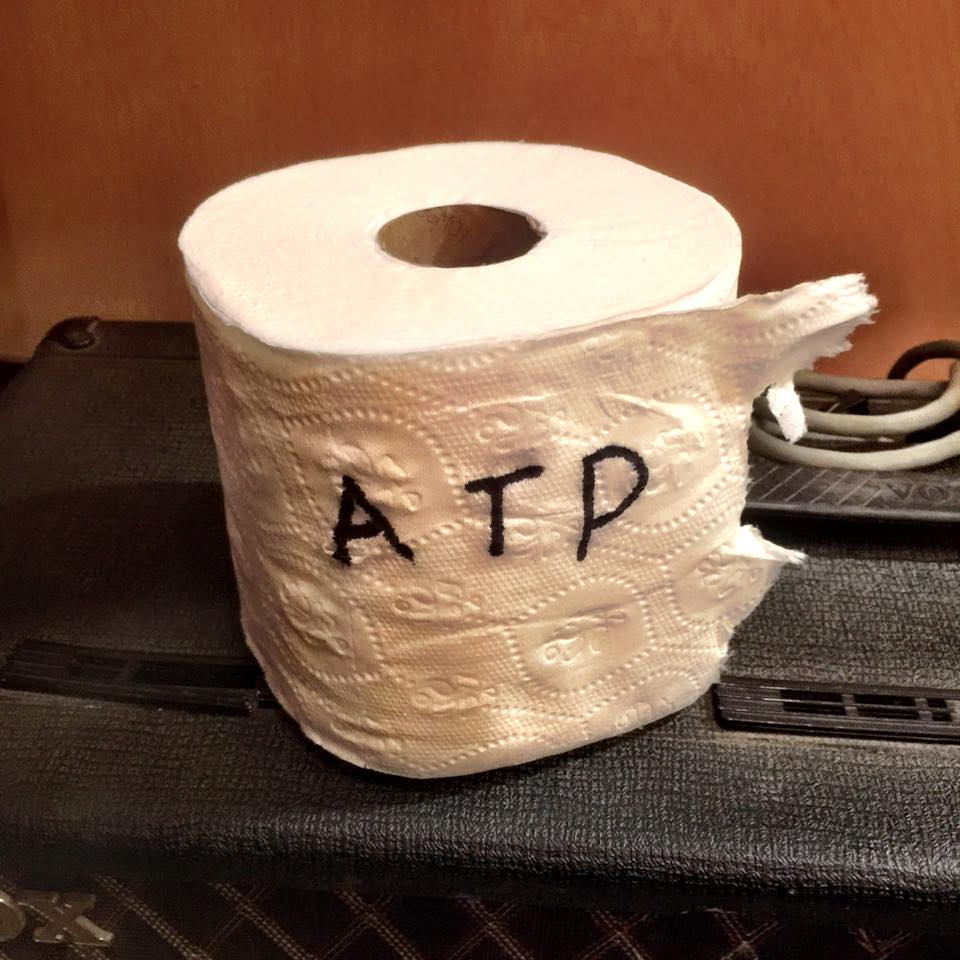 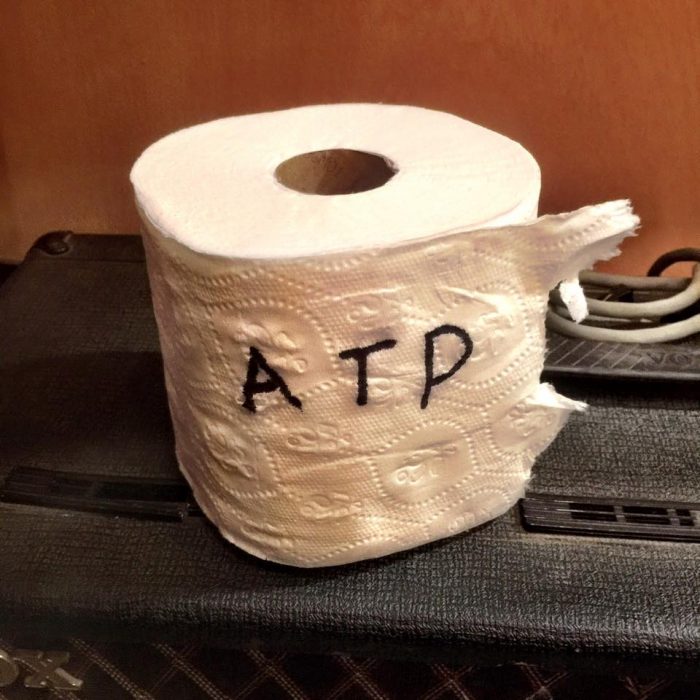 When John Cale a founder member of the Velvet Underground and the band who wrote the song you named your business after refuses to play your events because you “let us all down” it should really be the death knell for All Tomorrows Parties. As the festival company with no shame and as many lives as insolvency lawyers I won’t be holding my breath just yet.

I begrudgingly smiled at a comment on a message board describing buying tickets for ATP as akin to working class Tory voters being surprised when they got “shafted”. So here I am the sucker who whilst aware of your dodgy reputation strapped his blinkers on and became the musical version of a Sun reader. The particular event in question the Drive Like Jehu ATP Festival due to take place at Pontins in Prestatyn at the end of April. Surely ATP couldn’t mess up the best international line up ever painstakingly assembled?

Oh yes they could with the organisation that couldn’t organise a piss up in a brewery not managing to book the brewery. This left people buying tickets and paying for transport to North Wales right up until ATP had to acknowledge that Pontins had been renting chalets to regular holiday makers. Discovering this by default as you lose contact details meant nobody was reassured by a move to “the perfect set up for this event” in Manchester or “compensation” for travel costs to a different country which entailed vouchers for gigs which might not happen.

This was all apparently a good thing as ATP went on to disparage the Pontins facilities for its lack of bedding and electricity in the chalets. Good enough for the people on the site for the grim as hell sounding Stewart Lee ATP experience the week before though.

Of course this is all depressingly familiar. In 2012 after putting ATP into liquidation owing £2.6 million Barry Hogan quickly set up another couple of companies and went onto cancel the likes of the Jabberwocky Festival in London’s Docklands three days before it was due to start. This was moved from the Olympic Park after the Mayor of London’s office said there had never been a booking. The pre complete cancellation silver lining? The Dockland’s Excel Centre had Dyson airblades so none of that “broken hand-dryer nonsense.”

Consequently the cancellation of the Drive Like Jehu event with a whole four days notice wasn’t a surprise and probably seen as a logistical triumph at ATP. Unfortunately a couple of days earlier I had endured a million to one chance phone call with a clueless drone who still had enough of the ATP DNA to reel off a list of hotels in Manchester that everyone was staying in. Not that my pain is comparable to someone who spent £800 in airfares to get to ATP from Toronto.

Nevertheless in the interests of balance it should be noted that Sleaford Mods spoke about how good you had been to them. Stretching the taking people as you find them thing to breaking point is one approach but these things cost valuable time off work for some. Remember shitty jobs? Similarly whilst I enjoy Stewart Lee’s comedy skits as much as the next wet liberal a little bit of half arsed irony about something which isn’t worth the benefit of the doubt anymore wasn’t very impressive.

Apprehension about breaking the code of the indie magic circle seems to have made what’s left of the music media reluctant to challenge you. Commenting on the dubious business practises of big business an easier target than looking in your own backyard as holding ATP to account seems to have been left to Radio 4 and “Private Eye”. The latter revealed that ATP use software from a company called Ticket Tailor with a no refund fee guarantee secreted deep in the small print. Now even though some people haven’t got their money from Jabberwocky in 2014 you may come good and refund my costs but why include this clause at all?

The charitable interpretation of the ATP master plan is blind hope with the adage about the definition of madness being doing the same thing over and over and expecting a different result coming to mind. Its nature means that dealing with the independent music scene can be an idiosyncratic experience but this and the enthusiasm needed to sustain its existence is part of the charm which seems wholly absent from an organisation which somehow manages to combine being very calculating with complete incompetence.

In an attempt to salvage something from the situation after “ATP ate our wallets” King Khan from Canada via Germany, Betunizer from Spain and The Ex from Holland played “pay what you can” gigs at venues in Leeds and Manchester. These celebrated the spirit of independence which ATP tries to trade off on but is a million miles away from the horror show you represent. Like a version of a band that keeps reforming it may have started with the best of intentions and done some good stuff in the distant past but you are really doing more harm than good now.

Ultimately however whilst it would be good if bands and the music journalists gave it some serious consideration before endorsing ATP its down to music fans to take responsibility and just say no. So if you try to woo me with your “Rebellion” for people who think they’re clever shtick again I will put my hands over my eyes and whistle the entire works of Melt-Banana until the event is cancelled. Next time you want to hear an album from start to finish Barry? Do us us all a favour and just put it on at home.