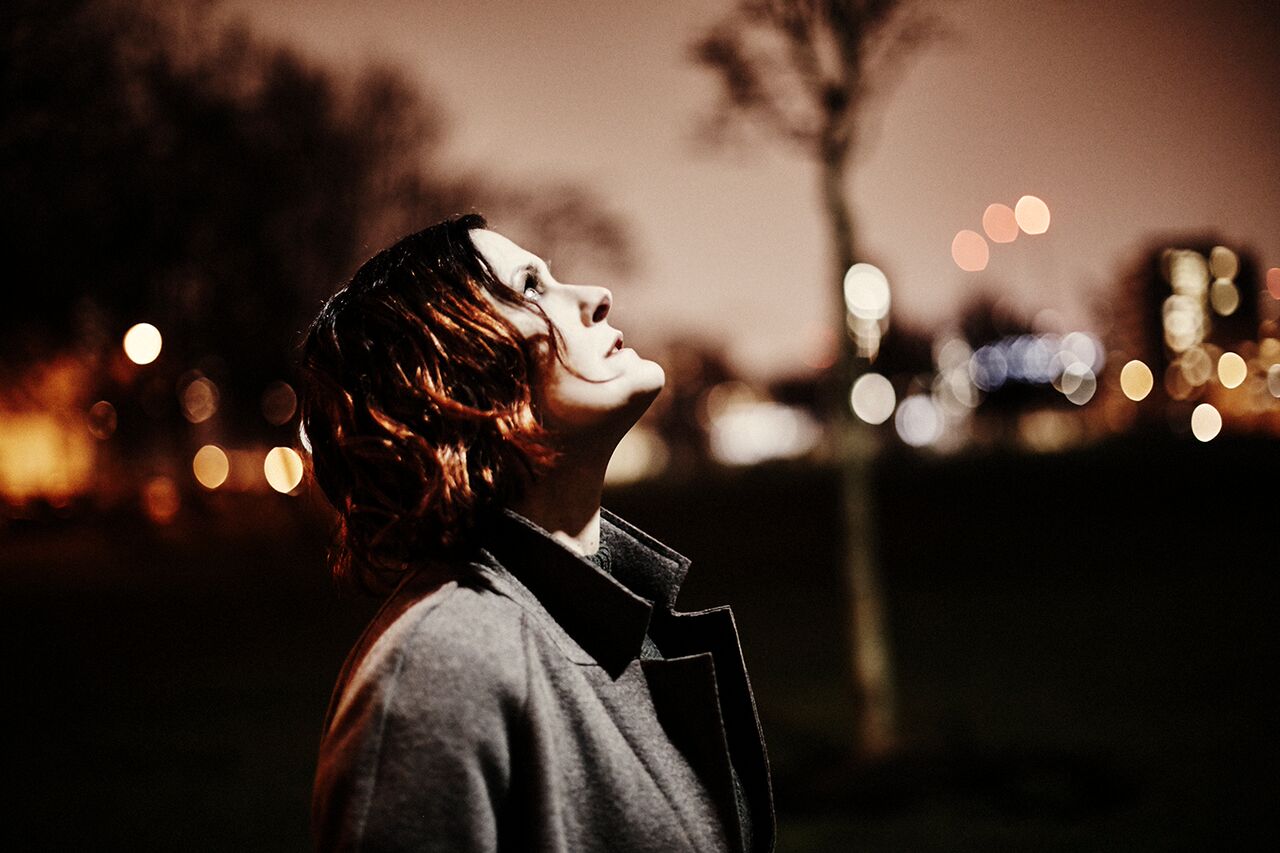 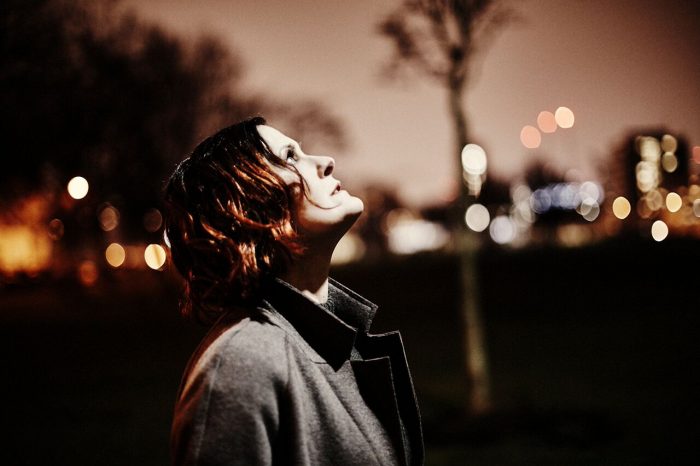 Samhain, the ancient Celtic festival, is held on 1 November to welcome in the darker half of the year. Neep lanterns may not be quite so marketable in the current climate, but old favourites and wistfulness go hand in hand across Scotland, so the return of Yazoo-passerine Alison Moyet was one which was greatly anticipated and welcome. Louder Than War reviewer Stephen Watt was there to capture the evening’s highlights.

Touring her new album, Other, finds 56yr old pop heroine Alison Moyet in imposing form. Delving into her ‘otherworld’ dispels listeners from their own distractions, and sucks you into a celebration of ‘otherness’, something which the Essex-born singer is keen to push into the forefront. Before the star turn appears on stage, lights are dimmed and electro-poem “April 10th” from the new record washes over the Glasgow Royal Concert Hall audience from the speakers. The three-piece band, with John Garden and Sean McGhee flanking Alison, have quietly slipped on to the stage and it is only when the first roared word of album opener Germinate that the audience are aware that tonight’s headliner is standing a few feet in front of them. Delivered both provocatively and seductively over a leisurely, pulsating electronic beat, there is enough gusto in Alison’s distinctive vocal to break skin and vibrate bones.

Despite a re-start during 2013 single When I Was Your Girl from The Minutes record after forgetting the words, Alison dances comfortably with her hands interchanging between the microphone stand and her stomach. Equally at ease is the choice of songs as the trio slipped in and out of back catalogue numbers such as Wishing You Were Here, Nobody’s Diary, and ‘Other’ album track Beautiful Gun. There is a constant electronic-hum snaking from Garden and McGhee’s keyboards, occasionally accompanied by crunching guitars or a swaggering bass-line. The enchanting Ski is especially gripping live, rising from salt shaker, airy-vocal album track to a full-on funk strut, and described as a song about ‘sitting your child down and telling them that sometimes the world can be shit so you need to learn to ski above it all’.

It’s difficult to remember at times that Yazoo only produced two records – Upstairs At Eric’s and You and Me Both, before Vince Clarke called time on the band. Faces lit by mobile phones during the precious Only You before Alison slows the tempo by speaking from the heart about her mother’s latter years being affected by Alzheimers. Describing their relationship as a “Grammar Nazi battling with a dyslexic”, Other album track The English U is heart-sore with low piano notes and dreamy harp soundscapes. It is a solid reminder that while programmers are important in Alison’s music, there is serious substance within her lyrics, delivered with melodic aplomb every time. The stillness of the crowd can be a little unsettling during the dance-led songs, but the middle segment of the set which includes sublime vocal-aerobics on All Cried Out over a decelerated electronic beat and the co-written (with Garden) beauty of The Rarest Birds relating to Alison’s move to Brighton shows someone who has finally found peace with herself -and the delivery shows. The crowd grow more comfortable with the performer, and during the cinematic I Want You where Alison incites the subject ‘Let there be no triggers fired, put your hands down’, one or two brave souls have dared to dance in the wings, knowing there is only a handful of tracks left in tonight’s 21-song set.

The talking between the songs cools and it is left to the music and the audience to carry the torch. 1984 hit Love Resurrection has the Concert Hall crowd bathed in a pink light prior to the encore. Mid-90s song Whispering Your Name is the most organic contribution as multi-instrumentalists Garden and McGhee use only guitars prior to a thrilling finale of Yazoo’s Don’t Go bellowed back by the Glasgow crowd. It is a fulfilling conclusion to the evening, a mix of old and new, and a resuscitated belief that old dogs improve with age – or is it wine can learn new tricks? Regardless, the muddled, charming, and outrageously talented Alison Moyet demonstrated tonight why songstresses like Adele have become so popular in the contemporary scene; heart, soul and ‘other’.

Find out more about Alison Moyet at her website: