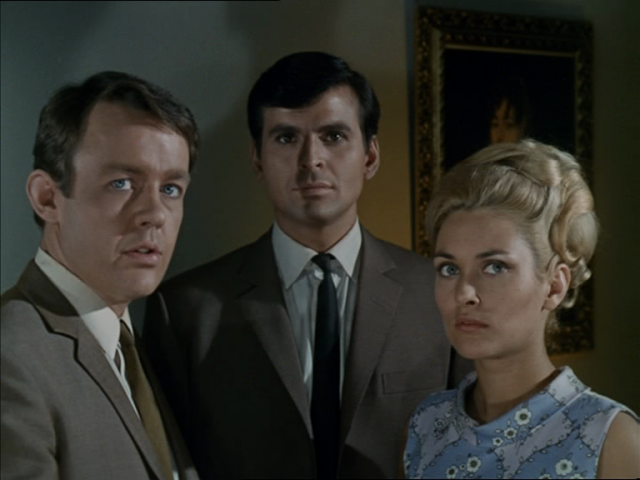 Hove-born Bastedo was discovered by Columbia Pictures at the age of 16 and sent to Hollywood to make horror film 13 Frightened Girls.

She later landed the role of Sharron Macready in The Champions, which ran for 30 episodes on ITV between 1968 and ’69.

The show, which also starred Stuart Damon and William Gaunt, centred around three agents for a United Nations law enforcement organisation who gain superpowers after a plane crash.