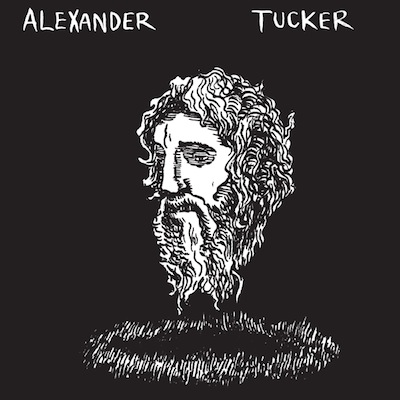 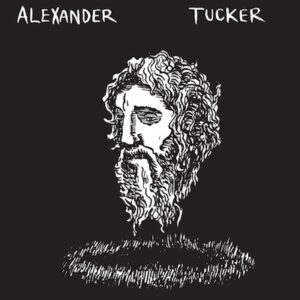 Previously released in 2005 on CDr only, Alexander Tucker’s debut album is set to be released on vinyl as part of Record Store Day. Since its original release, Alexander has worked with some interesting luminaries including Fuck Buttons and Imbogodom, and is one half of Grumbling Fur who gave us 2013’s marvellous Glynnaestra album.

His diseased mandolin and guitar playing are original to say the least, and his use of de-tuned guitars and tape loops provide interesting effects and backdrops which resonate and linger. Once described as “the kind of fog you won’t mind getting lost in” Tucker thrives on conforming to be non-conformist. There’s certainly no doubt that he is innovative and maybe even avant garde, but the point does come when one questions is it purely improvisation rather than pre-planned, and how far can it be listened to before it becomes absorbed in itself.

Kicking off with Multistoryhaiku the album is a breath of fresh air and as a debut it stinks of specialness. For a graduate straight from four years of fine art his project was a risk and a brave one at that for someone fed on a diet of 60s psychedelia and Krautrock.

Through the wonderfully titled Shirts Give Pleasure To Those Who Wear Them and The Black Bear, the chopped and re-assembled strings and voices are unique and appealing to anyone wanting to have their aural areas challenged. It’s only halfway through the album that it seems to lose focus and drifts away into a little self-indulgent nothingness.

There’s little doubt that Tucker is a clever chap and a visionary too. His ability to create something quite unheard of is something to behold and the way each track is layered like some sort of musical tapestry is quite lovely. It does eventually, however, revert to tracks which seem to lose a little direction and veer off into the realms of free-form experimentalism.

Admittedly, he’s moved on in the last nine years and his work has become more cohesive, but this reminder of how it all started is certainly worth listening to, at least to gauge where it all began.

More on Alexander Tucker on the Thrill Jockey website here and on MySpace here.