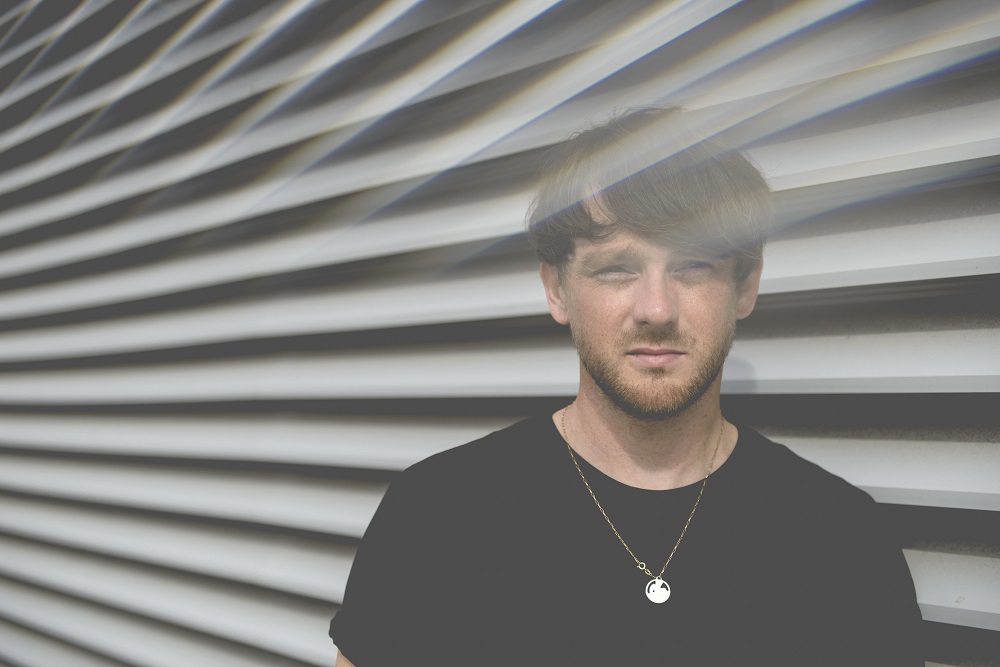 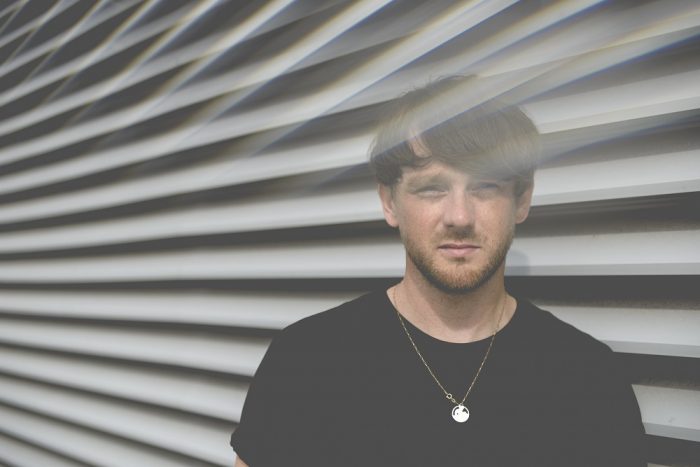 “Whatever you do in life, do what’s right for you because you’ll never please anyone, anyway.” That’s the mission statement of a certain Alex Ohm, and doing what he wants in life has certainly paid off – he enjoyed considerable success with his band The Lines, and now he’s reaping further rewards as a solo artist.

His forthcoming debut solo EP, At First A Drop, Then A Flood, sees the Birmingham-born troubadour in contemplation as deep as the downpours he discusses in the title, but from within these torrential conditions Ohm is able to find hope and solace.

The five-track record, set for release on Friday 19th May, was produced with Ohm’s frequent collaborator Ryan Pinson, with mixing from U2 and Killers cohort Pete Maher. Both help bring out the gloss and guile of Ohm’s music, with lead single Every Ocean built on swelling strings, Ohm’s multi-tracked, haunting vocals and distant, choppy rhythms. Atmospheric, calm and compelling, Every Ocean doesn’t stay too tranquil, however, as it soon crashes into a fiddle-flecked mass of fuzzy guitars.

When he dials it down, it’s still as impressive. Wild Blood addresses Ohm’s regrets over a folky thrum and gently shuffled percussion, while the finger-picked reflections of Days Like These propel Ohm’s nimble, heartfelt vocals over a sleepy xylophone.

With a debut headline gig scheduled at Birmingham’s Victoria on May 20, Ohm’s solo career will surely be more than just a drop in the ocean.

At First A Drop, Then A Flood is released on Friday 19th May. Alex Ohm is on Facebook and Twitter.

All words by Sam Lambeth. You can find more from Sam in his author profile on LTW here.