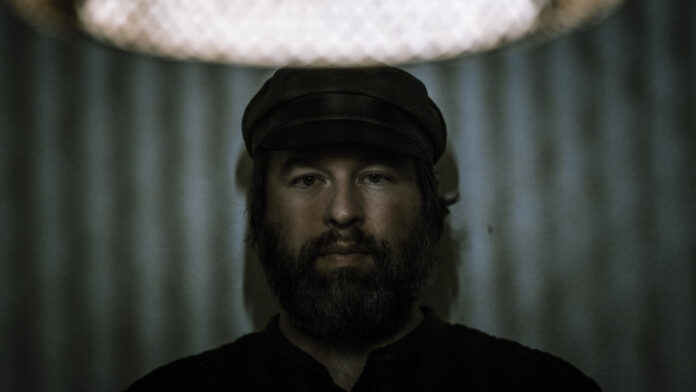 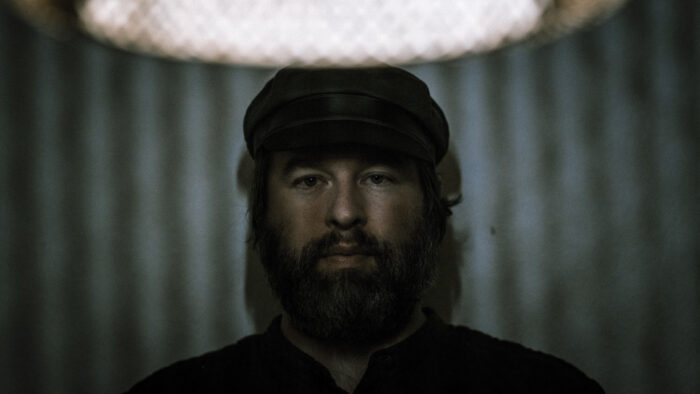 On the back of his fantastic solo album, Luca, Black Angels frontman Alex Maas has announced a live Levitation Session.

On his debut solo album, Luca, Alex Maas dug deep into his folk and country roots to bring an exquisite collection of wonderful Americana. When we interviewed him last year, he spoke of the creative surge that was brought about by the birth of his son and how the focus on family and love had led to the writing of the album. To promote the album, he has teamed up with Levitation to produce a new live session, which will be aired on the 27th of March. Tickets for the event, and various bundles, are available here.

On the session, he says, “We shot this down in an old opera house built in 1889 and a 100-year-old German tailor mercantile building in historic downtown, which is now Astro Records. This session is a glimpse of what a tour on Luca would look like had we not been in a pandemic. It was a joy to get out and get back with the friends and collaborators I created this album with, and bring these songs to life. For now, this is the world tour, and a look at what we’re looking forward to being able to do on stage when we are back up and rolling! Thank you to Jonas Wilson of Mr. Pink records who asked me originally to film this in the beautiful city of Bastrop.”

In advance of the session, he has released a live video for new song Too Much Hate.

When we spoke to him back in November, he touched on the subject, the cycle of hate and the hope that the next generation can bring saying, “Like a lot of things, you speak it into existence, like a self-fulfilling prophecy and speaking those realisations that you find. I know that sounds like a cliché, but it’s obvious to me. You have a child and it comes back to the idea that maybe you can help create a change and there’s hope there.”

The mission of Levitation Sessions, born out of Austin Psych Fest, is to bring a source of income for performers whose live shows have been derailed by the current pandemic. Past sessions include the Osees and Dead Meadow, with each session choosing the surroundings that perfectly complement the performers.