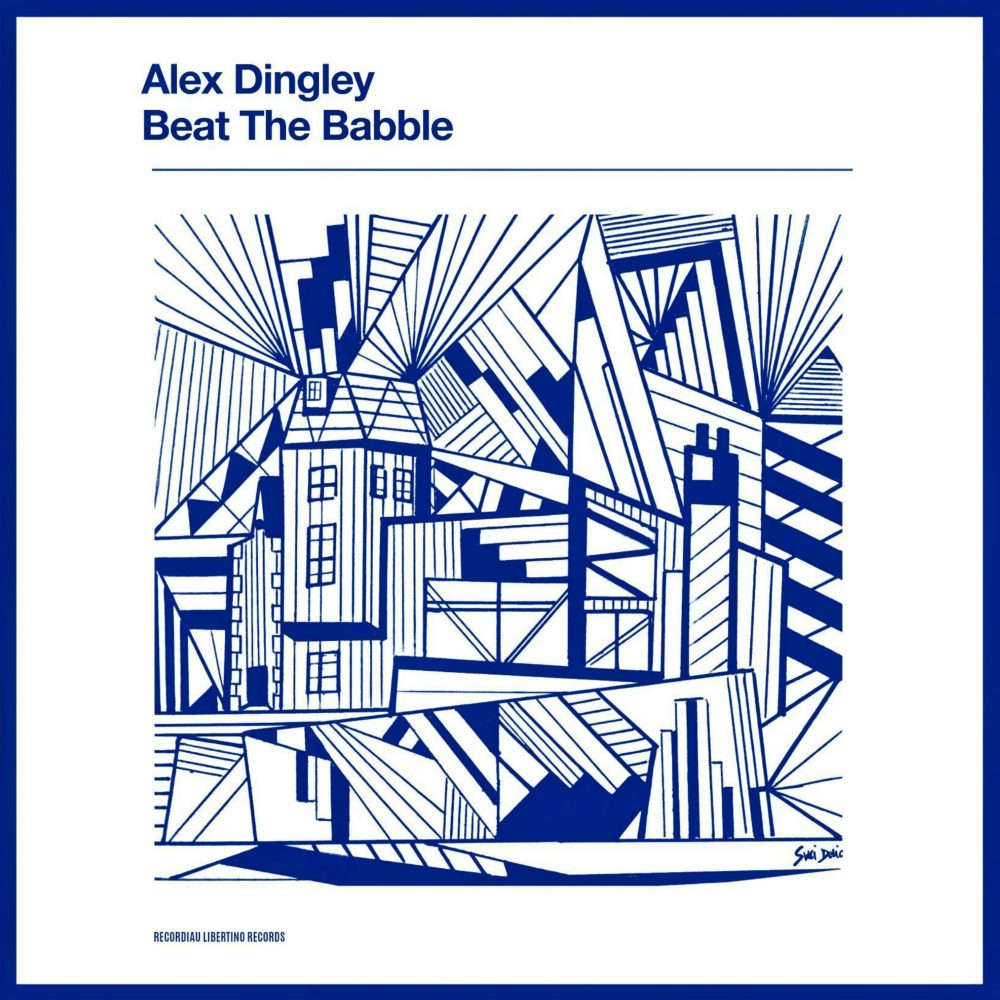 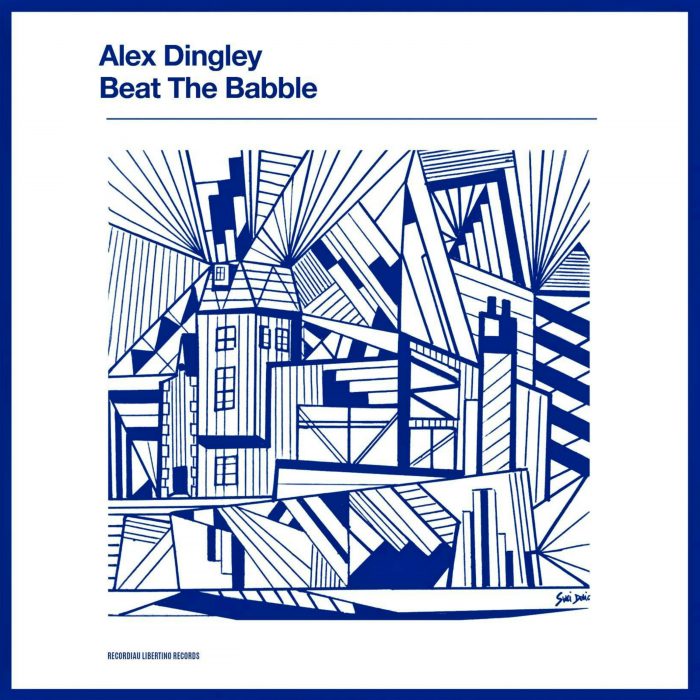 Welsh singer-songwriter Alex Dingley has announced that his third album ‘Beat The Babble’ is to get a UK release via Libertino Records.

‘Beat The Babble’ was first released in the US via Birth Records but will become available for the first time in the UK on limited vinyl with new art and digitally on June 15th.

Alex recently did a session for Marc Riley on 6Music which you can listen to here and has released the single ‘Not Alone In The Dark’ as a precursor to the albums release.

“The first time I met Alex Dingley, he was standing in a dark rainy alleyway in the UK. I was halfway intimidated, him smoking a cigarette as he grinned wide… Two front teeth missing and he extended his hand… Mischievously laughing. Immediately I felt his kind and genial warm soul. I knew he was a longtime friend of Cate Le Bon, so I knew he was good people. When asked to “co-produce” his album with Cate I was so very interested to hear his life in music. Anyone with two front teeth knocked out must have a plethora of wild stories (and…he does). I couldn’t have been more curious. He comes from Wales, where he shares his life with his lovely wife Mared, who in 2010 collapsed and was diagnosed with a grade-three brain tumor. She was given 18 months to live, but is still here six years later. Touch wood everyday. She is a colorful, inspired artist, and uses her art to express this life reset. Alex has story, he has more than story, and these life-changing events have inspired a need to bleed the pen….This time they are both sharing this experience through the eternal beauty of love, art, and song. Bags were packed and Alex, Mared, Cate, myself and trusted (sonic master) recorder Samur Khouja all communed up in the panoramic house studio overlooking the ocean in Northern California. Far from Wales, but near a release, an unfettered Pacific expressional adventure.

“When I heard the lyrics and vocal delivery I had to remind myself this is not some songwriting fiction… This is a man whose life and shared love-life was reset to zero with life’s quicksilver contretemps. This is a melodic book on tape, a journal put to song, a soundtrack to film starring real people, real script.

“I think Cate’s & my only focus was to help the musical arrangements by servicing them sharp and simply, so Alex’s songs and voice could effect the listener as it effected him and us.

“I know people like easy-to-digest musical comparisons. The recordings remind me a little bit of early Stiff Records, which I love. So, there you go…”

Alex has also released a video for the single directed by Casey Raymond.