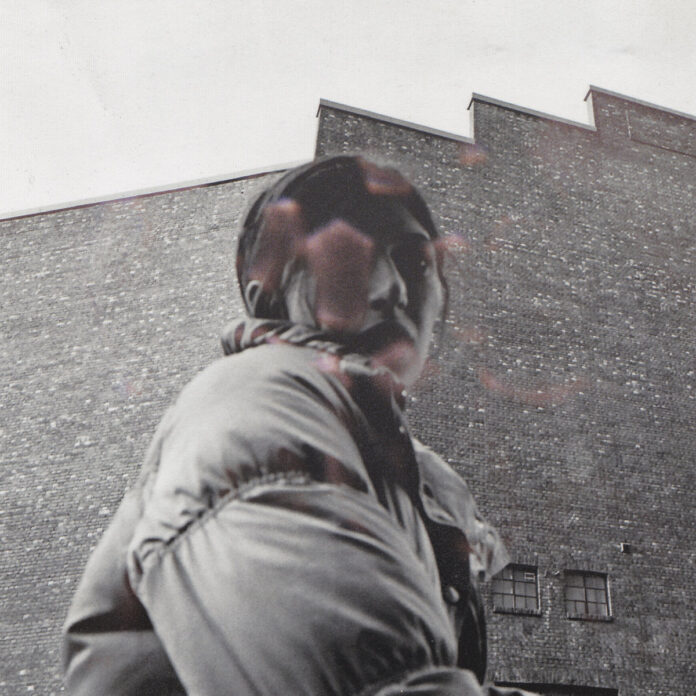 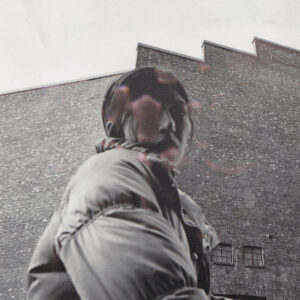 There isn’t only one Aldous Harding. There are at least a dozen of her, maybe more. In fact, there could be hundreds or thousands of Aldous Hardings out there that we just haven’t been introduced to yet. In a time where there’s a tendency to put artists into neat genre boxes and ‘sounds like X and Y’ boxes, Harding has always done her best to elude definition. With each album, she broadens her range further, introducing us to several new voices we haven’t heard before, complicating our perception of who she is and what she’s trying to do a little bit more.

On Warm Chris, the New Zealand songwriter’s fourth album, she shares more versions of herself than ever before. This is demonstrated most clearly in the elasticity of her singing voice, which changes vastly from song to song. At times, she even tries on different accents. On the warbling slow-burner Bubbles, she almost slips into a Southern American drawl at times, while on the ballad She’ll Be Coming Around the Mountain – which could’ve been plucked out of an old musical – she sounds like a yearning Hollywood starlet.

Harding has mentioned in interviews that she treats her voice like an instrument. It’s simply another layer of texture for these songs – though stunning one at that – sitting alongside her usual line-up finger-picked guitars, bass and drums, and gorgeous, almost glacial, piano playing. The band is able to wring a lot out of this pretty standard palette of instruments.

Taken at face value, most of the lyrics on Warm Chris are inscrutable. But, as with many of her best songs, Harding adds meaning and emotion through the way she sings them. On Passion Babe when she sings, ‘You can have the pelican’, it’s hard to know what those words actually mean, but nonetheless, a relatable, universal feeling permeates through them. It almost calls to mind classic Cocteau Twins in this way: like that band’s music, you don’t have to fully understand the songs on Warm Chris feel them. Harding just chooses to go through the side door rather than the main entrance when accessing these emotions.

Still, despite the surrealness of their lyrics, the songs never feel pretentious. Harding often acts like she’s playing around, having fun. This is foregrounded most clearly in the album’s music videos – the one for Lawn sees Harding dress up as a lizard – but it’s also clear in the songs as well. Many of them are warm and breezy in tone, such as the aforementioned Lawn which rides along a bouncy bassline and the gently shuffling Staring at the Henry Moore.

Warm Chris doesn’t bring us any closer to understanding Aldous Harding as a person. Like the album’s cover, which shows Harding staring at the listener with chunks of her face obscured, she remains out of reach; present, but still inscrutable in a way that’s hard to pin down. And that’s part of what makes her so exciting. Her music continues to be a strange and wonderful rabbit hole to travel down.