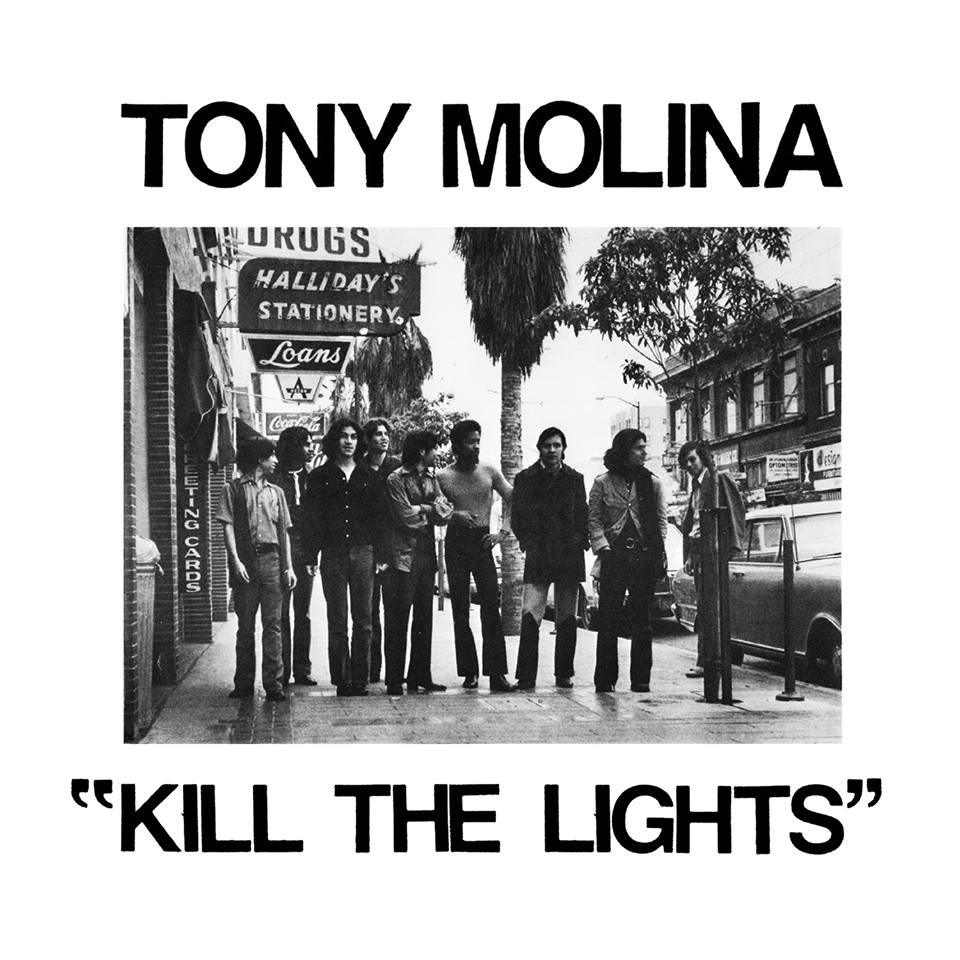 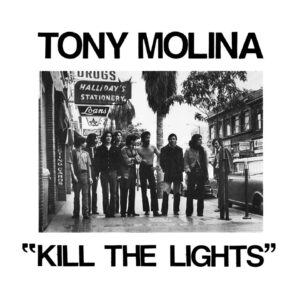 Lush folk-rock/power-pop from West Bay USA, for fans of The Byrds, Neil Young and Teenage Fanclub, on the San Francisco imprint that brought you Veronica Falls and Pains of Being Pure at Heart.

It’s not plagiarism to have a style that’s similar to The Byrds or Neil Young. The fusion of those sounds has brought us so many great bands over the years (think Teenage Fanclub) that it’s become a sound of its own. It’s a thing, yeah? Nobody shouts “Plagiarism!” every time they hear a funk record, or a drum & bass tune. Well, they could, but they’d sound pretty fucking stupid. So yes: Tony Molina sounds a lot like The Byrds, and a wee bit like Neil Young. But it’s the SONGS that shine, and you won’t find any kind of copycat shenanigans here. Well…save the odd Feel A Whole Lot Better guitar riff or the odd Don’t Cry No Tears line.

Album opener, Nothing I Can Say.

Kill the Lights is a beautiful record, and the latest from the West Bay USA native who records for Slumberland Records,  the San Francisco label that has been blessing us with the likes of Veronica Falls, Pains of Being Pure at Heart and Allo Darlin’ for the last two decades or so. It’s a delicate, wonderfully produced pop sound, which is drenched in melancholy, it’s a 12-string guitar-led adventure into that familiar and well-loved world of folk-rock-meets-power-pop, with all the vulnerability and melody that goes with it.  The only shame about this long-player, is that it’s not very long! Most of the songs are over practically as soon as they begin. Yes, we all love the snappy spirit of Ramones or Velocity Girl by Primal Scream, but with Tony Molina’s gentle and heart-warming style, you kinda want the songs to hang around a bit longer. The whole album clocks in at about 15 minutes, barely long enough for one side of a record. But hey, this isn’t a diss: this is “Dude, your songs are fucking great, let them play a bit longer!”

Less is more, but more would have been better. Achingly beautiful all the same.