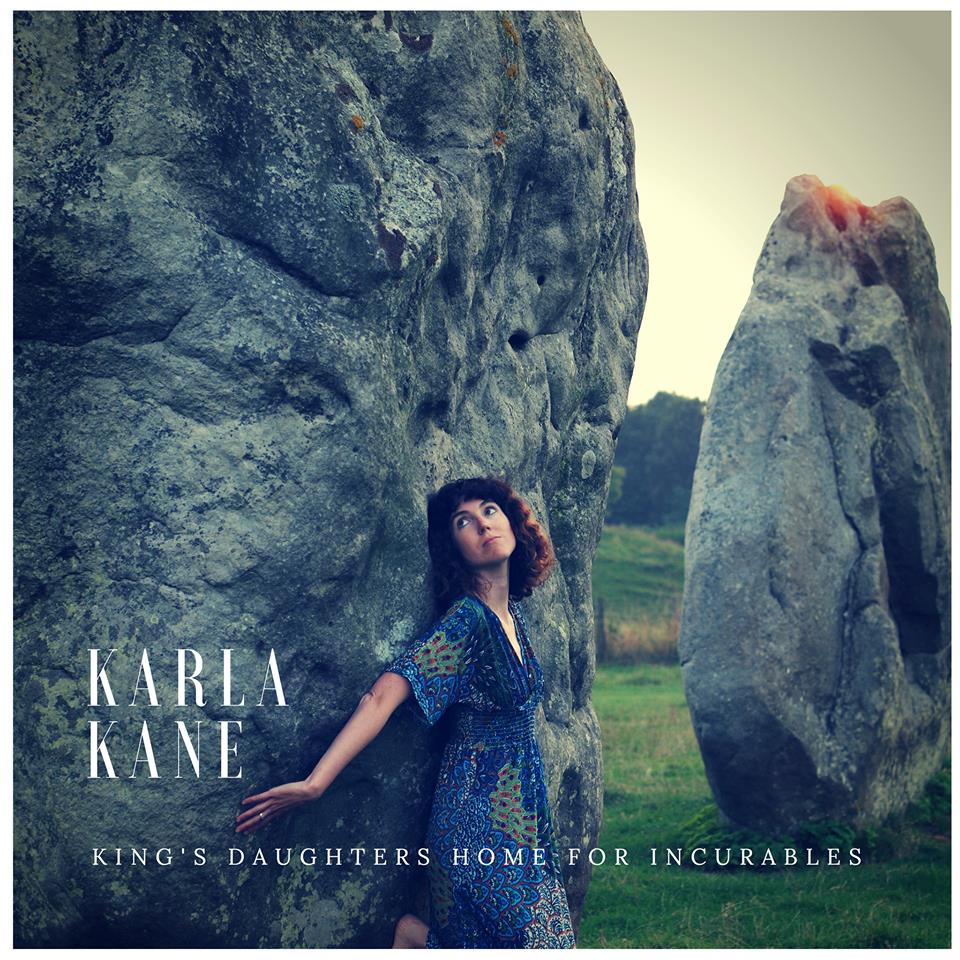 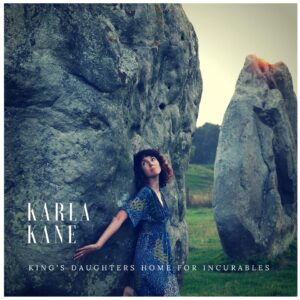 The folk-tastic debut solo album from The Corner Laughers singer is a magical mystery tour taking in acorns, feminism, tea leaves and the general state of the world.

“I don’t know if this machine kills fascists, maybe annoying them is alright for now.” Well, you know what, Karla? We’ll take it! In these crazy mixed-up times, Karla Kane’s gentle take on life is most welcome. OK, quick introduction: Karla Kane is the singer, songwriter and uke player of The Corner Laughers, and this album is a split release between their label and Gare du Nord, home of the awesome Papernut Cambridge.

Although Karla Kane wrote these acoustic songs under the shade of an oak tree in California, King’s Daughters is a rootsy, folksy Anglophile album, inspired by her band’s various tours of England over the last few years. At times it’s a little like listening to Saint Etienne playing an acoustic set: it’s mostly up-tempo despite the absence of percussion, and playfulness and quirky lyrics run throughout this lovely record
FOLK is the new punk. You can say a lot more with a ukulele – especially when you’re armed to the teeth with sharp observations and whimsical wanderings, with a genius for dreamy melodies to boot. Dig! As pretty an album as you are likely to hear this year.