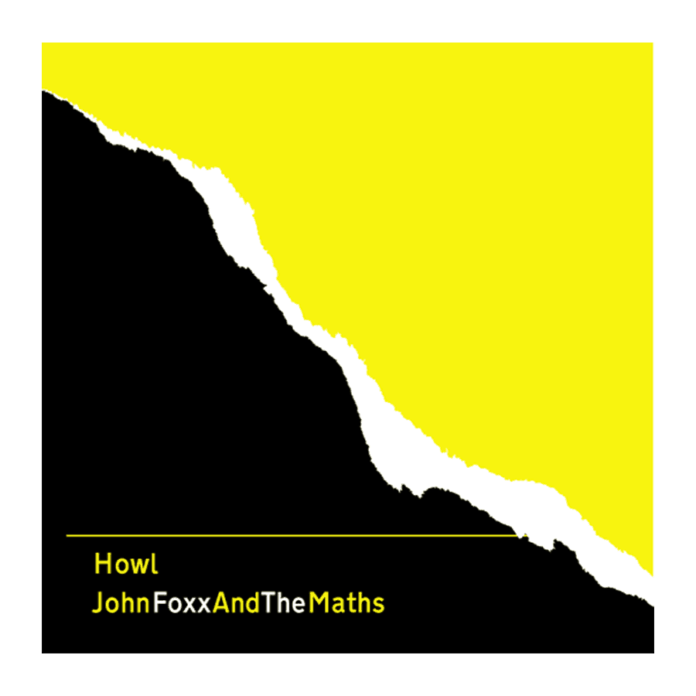 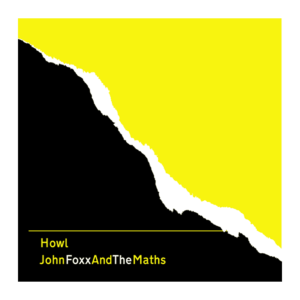 Any synth-pop fan that knows their onions with be well aware of John Foxx. Any new wave fan too, and ambient, art rock and even post punk. If there was any artist performing today worthy of the title ‘legend’ then it would be John Foxx. Maybe best known for his early 80s hits Underpass, Europe After The Rain and Dancing Like A Gun, he has never shied away from recording, scoring soundtracks of even exhibiting photography and art.

The Maths, consisting of Benge (Oblong, Wrangler, Blancmange, Creep Show) and Hannah Peel (The Magnetic North, Paul Weller, OMD) are now joined by former Ultravox guitarist Robin Simon. Both Foxx and Simon were members of various incarnations of what became Ultravox both leaving in 1979 when Foxx was of course replaced on vocals by Midge Ure.

Howl is a triumph, and probably sees septuagenarian Foxx give his finest vocal performance of his career. Opener, My Ghost is a powerful taste of what is to come. Excessive synths and guitars which swirl and compete with each other vying for the spotlight, both of them winning the marathon in equal first place. The title track echoes Bowie’s Fashion as the writhing guitar seems to scream in pain as it twists itself around and away from the song both opposing and complimenting it as it goes.

Foxx occasionally sounds like the Thin White Duke himself, an effortless outpouring that sounds as fresh and exciting as many of his contemporaries half his age. There are ‘trademark’ Foxx synth sounds courtesy of The Maths which make for an almost 80s collection that has been completely brought up to date, no doubt aided by Benge and his collection of classic keyboards.

The intro to Everything Is Happening At The Same Time begins with an effect not dissimilar to Visage by Visage as both voice and instrumentation swirl in an a Sgt Pepper/Yellow Submarine LSD induced beauty. Foxx is on top form. It’s difficult to pick out a highlight such is the quality of its eight tracks and here is plenty to give Howl some bit chunks of radio airplay as its experimentation has enough of a commercial aspect to reach larger audiences.

Tarzan And Jane Regained is anthemic, The Dance is subtle and dreamlike, New York Times is tight and anxious and, once again an incredibly addictive track. There are several instances of Bowie influence both in voice and guitar work and, Howl would not doubt suit the tastes of those admirers too whilst being an undoubted thrill to fans of Foxx. Last Time I Saw You is raw and Simon is in incredible form. As the album closes with Strange Beauty, Foxx croons across an empty universe with an incredibly moving performance and some stunning string-led sections from Peel.

In short, Howl is a stunning album – once which improves with every listen as intricate sounds are discovered on each play – and, one that sees John Foxx at a career high. Inventive, expansive and totally encapsulating.

INTERVIEW : The Levellers talk about their brilliant new album and surviving in strange times

August 15, 2020
0
The band talk about the 11 electrifying new songs on the album that are a charged reaction to a world that seems to be teetering on the edge of madness and self-destruction.
Read more