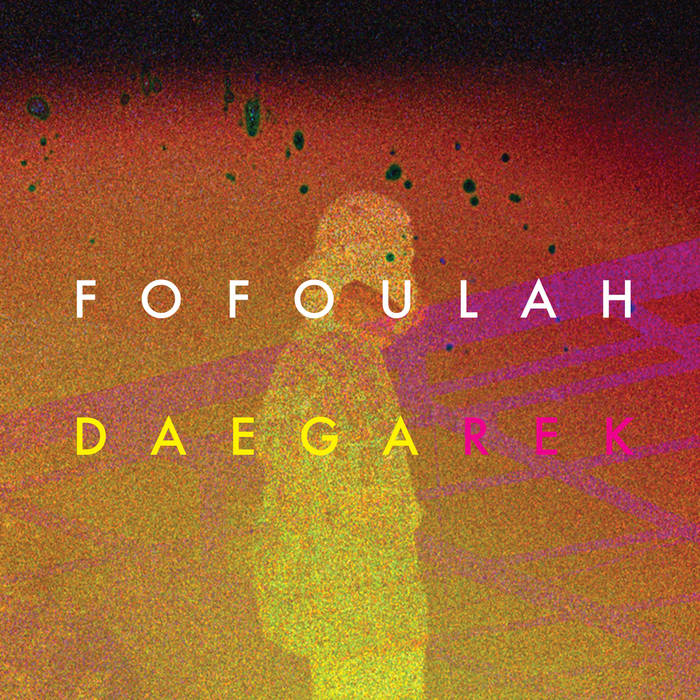 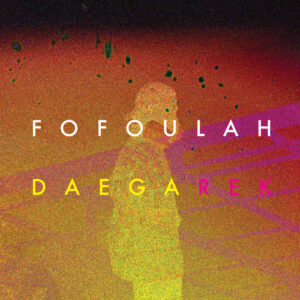 This is one of the most progressive and innovative albums of this year.

As soon as the needle hits Nyari Garong we are transported to the outskirts of what we were led to believe was the real World. Say goodbye to your old self, you are never going to be the same again.

Electronica glitches through frightening and beautiful shamanic chants, quickfire sabar beats punch holes in your daily lives and fill them with futuristic melodies and Wolof tales. Everything shifts with such fluidity and shockingly raw power that any other music that you might care to listen to afterwards will seem limp and bland.

They explore many avenues of what is to be human. With deft and dynamic drumbeats pulsing through their music, there is no time to settle back in an easy chair. Seye (Marriage) is a shapeshifting and hypnotic track. The title track, Daega Rek, is subtle and smooth, focusing on reality and the truth.

The band are set and ready, not just for the release of Daega Rek, but also for a tour of the U.K. which will unleash this fierce and stunning collective on audiences from the South West to Glasgow, with two Danish gigs in between. Are the people of The World ready for the genre busting Fofoulah and their astonishing Afro-Dub explosions? Maybe not. But they will definitely leave those venues with their minds firmly blown and their hands clutching treasured new albums.